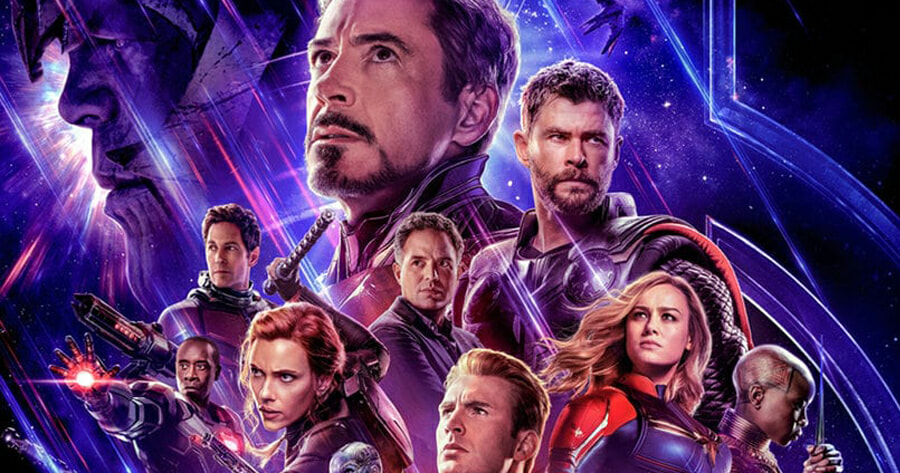 ATTENTION ALL MARVEL FANS! THIS IS FOR YOU!

I’m sure you’ve all been waiting in anticipation for the final installment of the Avengers series, Endgame, ever since Marvel left all of us hanging with half the world’s population vanishing into thin air in the previous sequel, Infinity War.

Some of us are a little impatient and have read predictions on how Endgame will go, while most plan to save the surprise for the official screening of the movie which premieres next week on 24 April. If you’re the latter, you probably wish there was a way make all spoilers disappear with the snap of a finger and to avoid any kind of spoilers at all cost, but let’s face it, there’s no guarantee the Internet will keep them at bay.

Well, good news everybody! A Malaysian has just created a Google Chrome extension that will blur out any potential Endgame spoilers, including Facebook statuses, pictures and postings! Wah, genius! Can work with Tony Stark already. 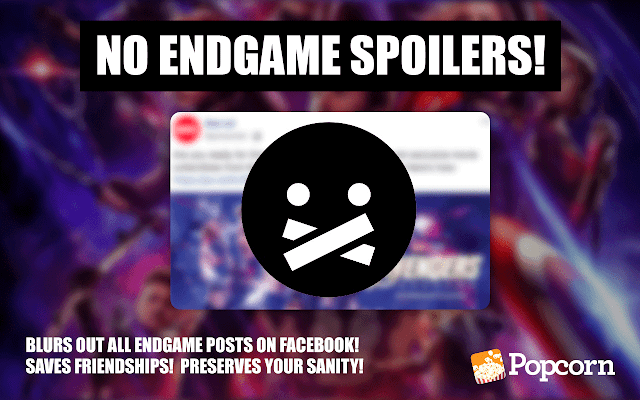 Ng Khai Yong, 33, head of growth at Keyword Tool, posted the extension on his Facebook account yesterday night (17 April). Named, “No Spoiler“, the extension is 100% free and safe for download. Brb, downloading it ASAP!

“My friends and I were having a casual conversation about who has purchased tickets for the movie, when the topic of spoilers emerged,” said Ng, from Petaling Jaya.

Being one of the victims of movie spoilers in the past, Ng told The Star today (18 April) that he then decided to create the extension.

“It took me a few hours to create it, and once it was up, I made it available online,” said Ng, who received positive feedback from his friends and are supportive of his work. 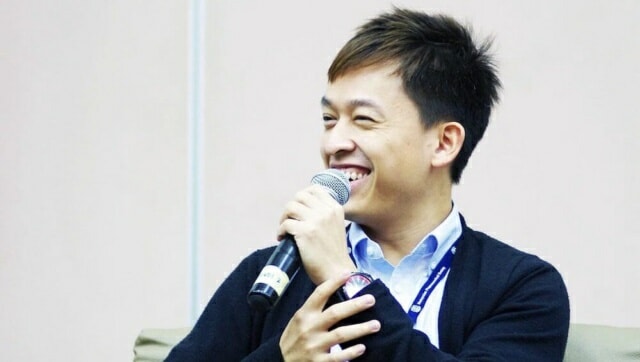 However, it is unknown how many people have since downloaded the extension as there are no analytic figures at the time of writing.

“I hope this app will help others avoid spoilers,” he said, adding that he would create another extension for Game of Thrones spoilers as his friends have requested for it. GOT fans, take note!

When you install the extension, a message will pop up saying, “The No Spoilers Chrome Extension blurs out any FB post that talks about Endgame so you can enjoy the movie in peace. No need to unfriend people or disconnect from social media.” Ahh, can scroll FB without fear now. 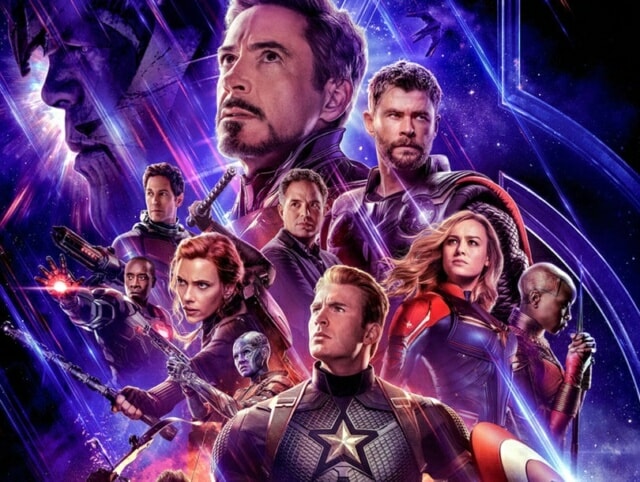 The Star decided to test out this feature for themselves, and yes, it works. However, users can still view pictures and videos after clicking onto them.

But beware guys! This extension is made for Google Chrome on desktop computers, so it might not work on your mobile Facebook app, nor does it prevent your friends from sending you movie spoilers on chat groups. Might as well live in a cave for a while.

All the best avoiding all the Endgame spoilers, guys! Hopefully this extension will be of great help to you. Don’t forget to share this article with all your Marvel-fan friends and let’s all hope Thanos dies.

Also read: You Can Buy Captain Marvel & Avengers Endgame Tickets for RM5 ONLY, Here’s How 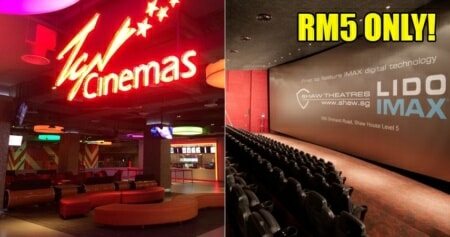