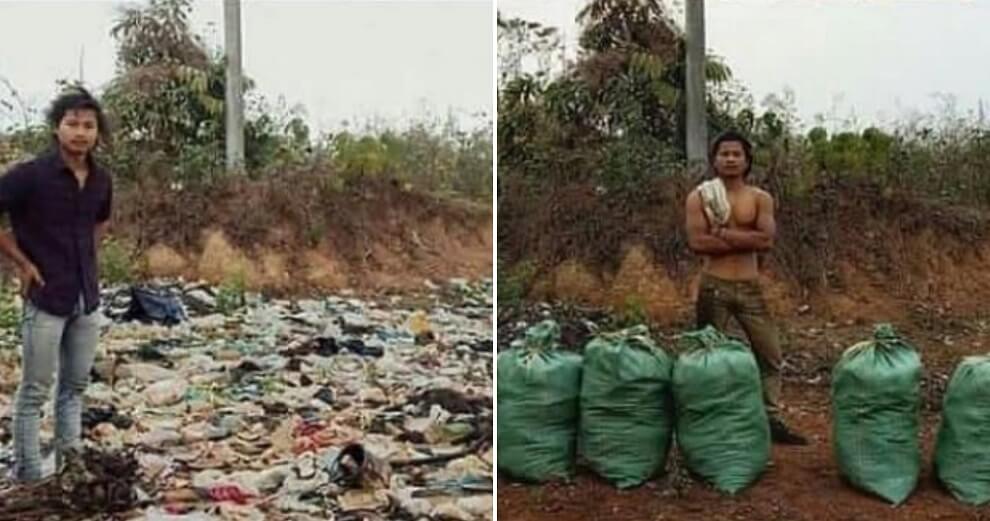 Some challenges that have gone viral on social media in the past have gained a lot of flak from the public as they have either caused young people to willingly endanger themselves or do something disrespectful in public for likes and shares.

However, this recent social media challenge that has been making its rounds on the internet is much more wholesome, plus it supports a noble cause!

The #TrashTag challenge, which began to gain traction over the weekend, is encouraging users on Twitter, Instagram, and Reddit to share before and after photos of parks, streets, and other areas in their communities of when they were strewn with litter versus after they were cleaned up. Users who participated in these cleanups included #TrashTag in their posts, inviting their followers to clean up in their own communities.

The movement is also called #TrashChallenge by some users, and judging by the way this online challenge is picking up, it looks like cleaning up our local communities might just be the next trendy pastime!

Check out some of #TrashTag and #TrashChallenge’s coolest photos so far;

Hey kids. Remember the Harlem shake..the water bottle flip challenge..the mannequin challenge..? At last, something meaningful is about to drop globally – #trashtag – take a before and after shot of major tidying efforts. You heard it here first, kids. @CognitaSchools #CognitaWay pic.twitter.com/pp873OGNP2

This is just a work of an hour! #trashtag from pics

3 women cleaned up this area together. #trashtag from pics

We’re so glad that this social media trend is making more people take better care of their environment! Have you taken part in #TrashTag or #TrashChallenge? Let us know in the comments below!

Also read: Horribly Trash-Filled Areas of Gaya Island To Be Cleaned Up After Photos Went Viral 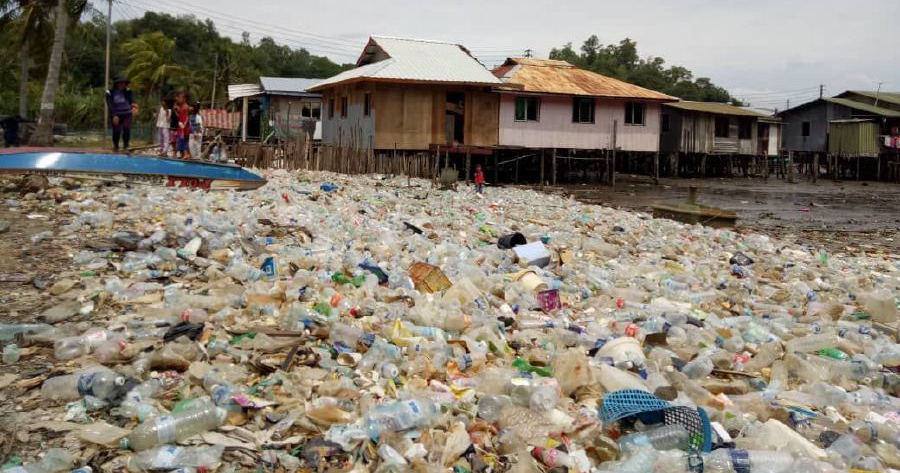