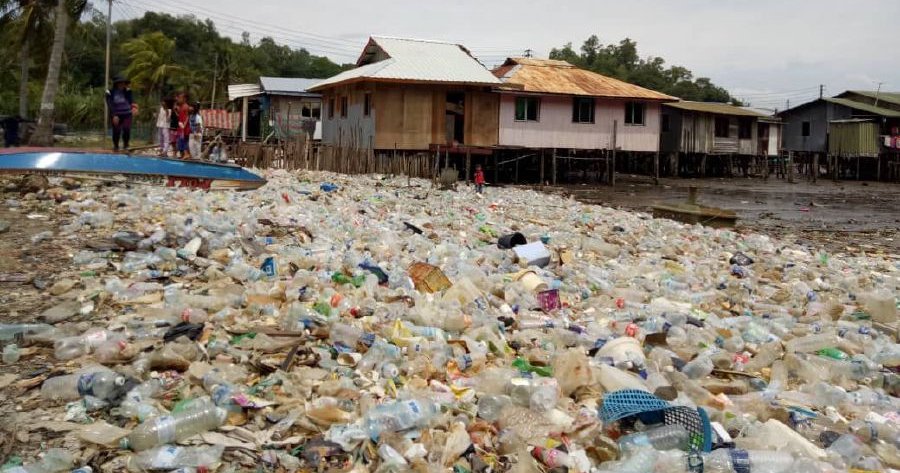 Gaya Island is located just 10 minutes off Kota Kinabalu, Sabah and is well known for its legendary white sandy beaches as well as beautiful corals reefs that cover the entire island coast.

However, some parts of the island are polluted with trash which will affect the ecosystem and the tourism business of the island if not dealt with immediately. 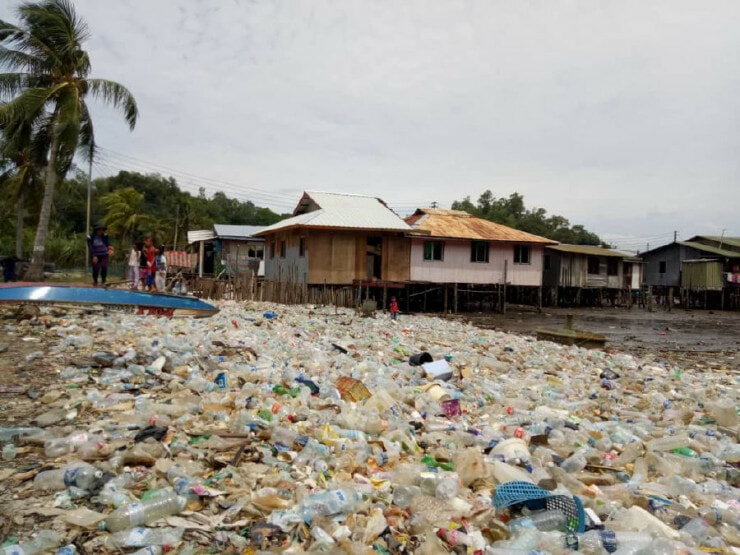 Therefore, the Kota Kinabalu City Hall (DBKK) has recently launched a clean-up campaign to deal with this matter after photos of a trash-filled Kampung Lok Urai which is located on the island went viral.

Mayor of Kota Kinabalu, Datuk Yeo Boon Hai stated that apart from installing a net at the river in the village to catch the rubbish, a recycling centre is also being built and will be ready soon.

In collaboration with Tzu Chi, a DBKK learning centre has been started where students are being taught about civic awareness with the focus towards taking care of the environment. 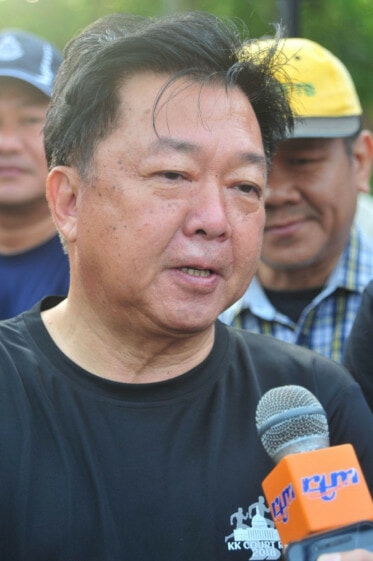 Yea said that he is hopeful about the campaign as he believes that they could really make a difference. He said,

“Give us two or three more months to see the changes. I believe it is doable, as it has been done at Pulau Ketam in Selangor.”

Apart from the clean-up campaign in Gaya Island, DBKK also launched a gotong-royong program to bring awareness to the public for dengue and cholera prevention. 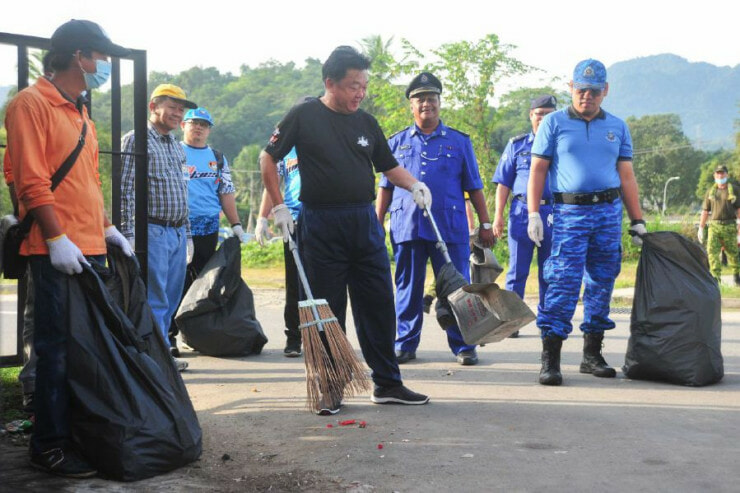 Yeo explained to NSTP that, “There sporadic cases of dengue, but not at outbreak level. However, water-borne cholera outbreaks have been reported recently.”

“This gotong-royong effort will be an ongoing program at all places, from time to time.” 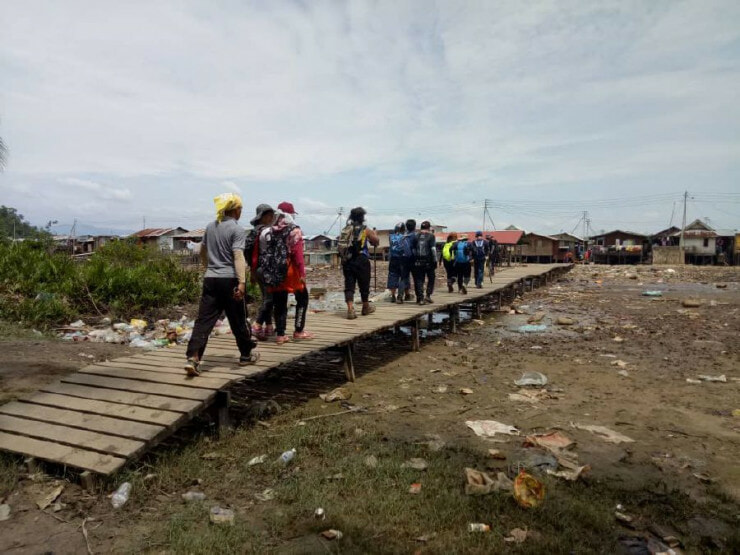 The trash at Pulau Gaya reportedly could have washed up from other places and not from a single source so it is difficult to determine where the rubbish came from. As civic-minded individuals, let’s train ourselves and the people around us to dispose of any trash properly so that the environment remains clean and unpolluted. 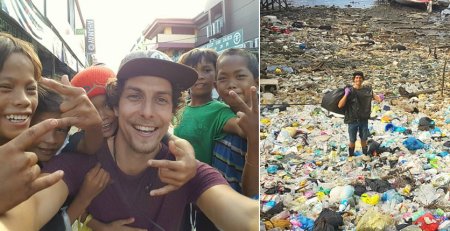