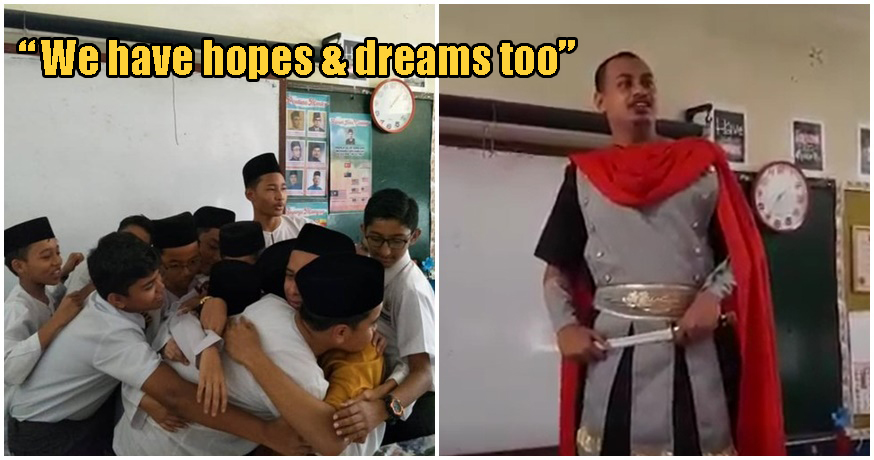 How many of you still remember the story of the teacher who used super creative ways to teach his students, and later said his students gave him the strength to fight his depression? If you haven’t read about it yet, then you don’t need to worry because you can click here to read all about it. Anyway, a lot of us were left wondering what happened to him after he went viral for his incredibly inspiring story.

Well apparently, the teacher and his story haven’t been universally well-received, as after he received media attention for his battle with mental illnesses, he became shunned by parents and schools alike. 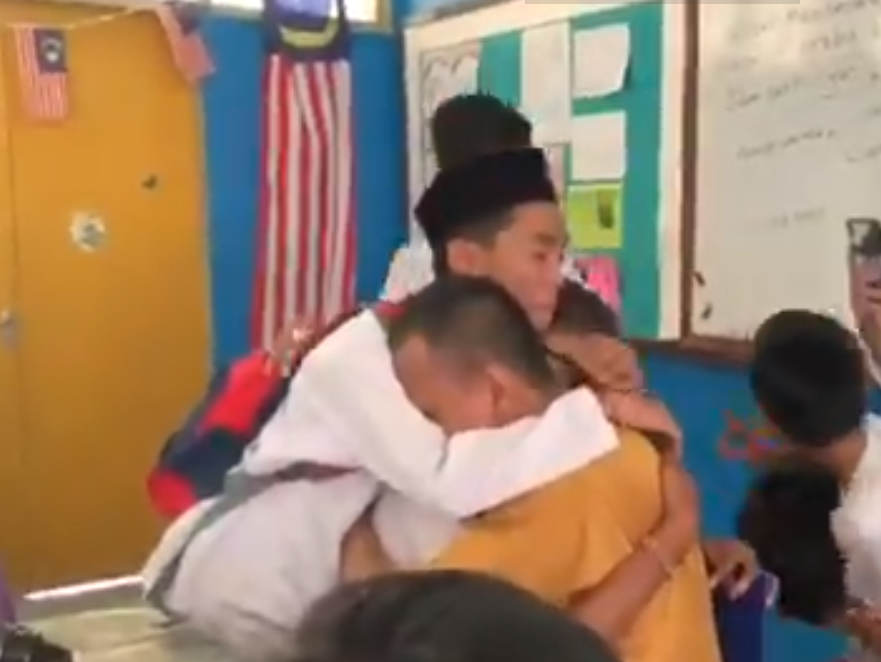 In a lengthy Twitter update that was posted to his account on the 21st October 2019, Cikgu Safwan started the thread by saying that his worst fears have come true, as parents who were concerned for the safety of their children are cancelling tuition classes with him.

“My worst nightmare came true today. Some parents cancelled to hire me as tutor for their children because of my mental health condition.

Weeks ago, I was rejected for a position as teacher because I’m publicly advocating for mental illness & also a suicide survivor. It’s tough.”

He then goes on to say how he can’t turn back time and turn down all the media appearances he made over national television, or stop the viral spreading of his story over social media. Despite knowing the risks, Cikgu Safwan said he would still do it all over again, knowing that his journey may help others on the same path, or even save a life. 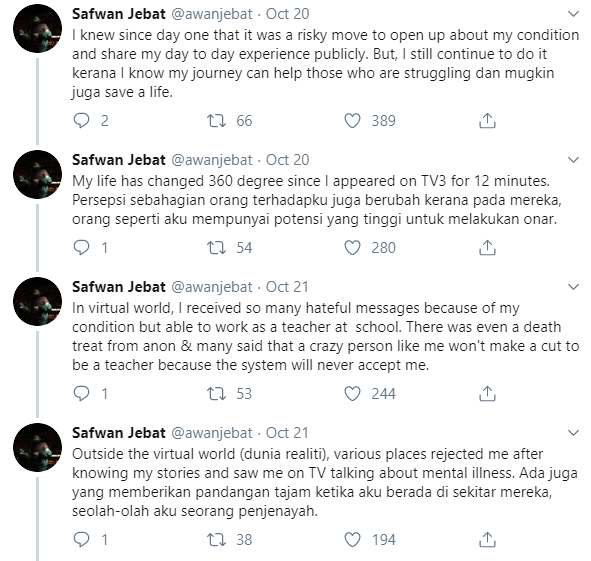 Apparently, the perception of those around him has changed since he appeared on national television discussing his struggles in dealing with depression and suicidal tendencies. Many online felt that people who were ‘mentally unstable’ like him should not be teaching, as he may pose as a risk to young children. Some people even sent him death threats. 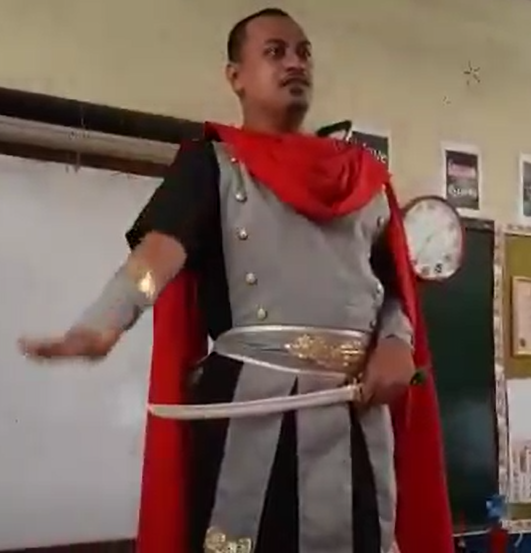 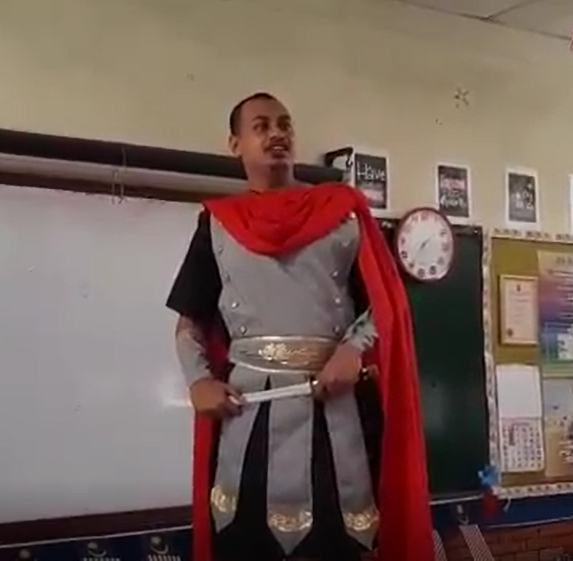 In real life, places he applied to work have turned him down after learning about his mental health, with people even staring down at him as though he were a criminal.

“Some people have even pretended I do not exist, because in their eyes, I’m a walking natural disaster because of my mental condition.”

“I will continue my dream of becoming an inspirational teacher, until God grants me my wish. If my skills can’t be accepted here, then maybe they can be put to better use someplace else, where I may contribute to society.”

After the post went viral, netizens all chimed in to show their support for Cikgu Safwan and his ongoing battle with mental illness. 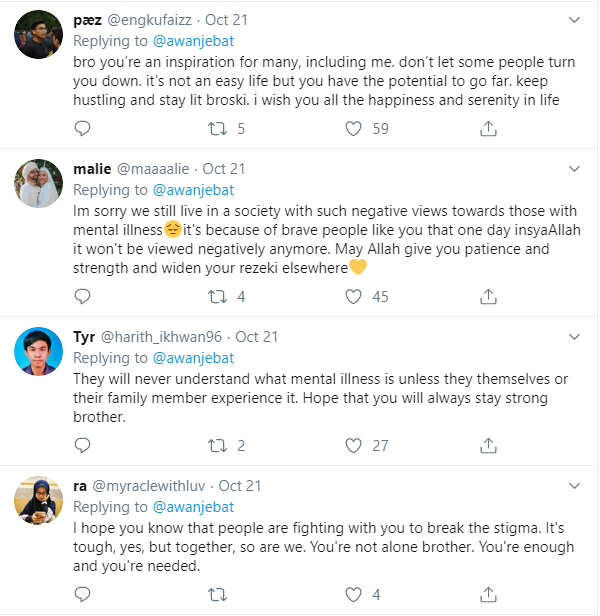 As the stigma surrounding mental health continues to persist, we hope that society learns to become more accepting of these people who are battling their own inner-demons on a daily basis. Kindness costs nothing, after all. For those of you who are suffering from mental health issues, please reach out to a professional or someone you can trust to confide in. We wish nothing but the best for Cikgu Safwan on the road ahead.

Also read: M’sian Teacher Shares How His Students Saved Him From Depression And Suicidal Thoughts 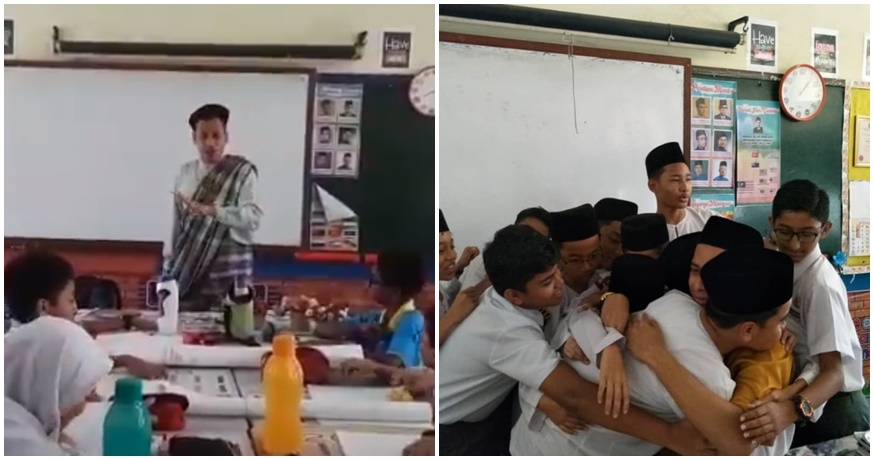