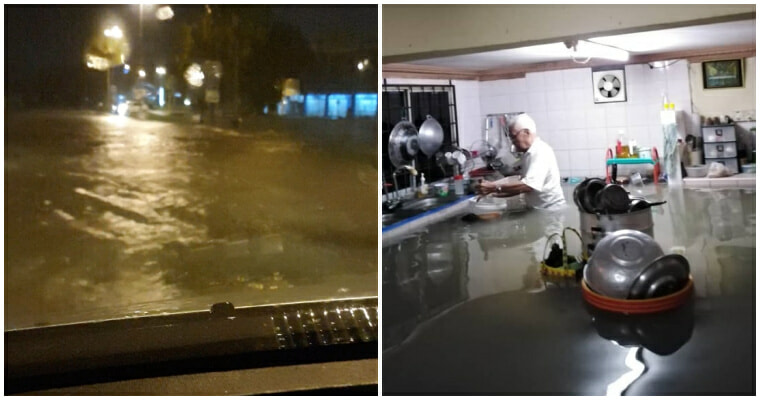 Following the announcement of the MCO on Monday night (11 January), Sarawak was struck with bad weather and has been battling increasing flood levels for the past few days due to poor drainage. Posts of the flood situations have been floating around social media with people from different areas of Sarawak sharing their plights.

This is not the first time that Sarawak has been struck by this disaster. Even back in the 60s, during rainy seasons, flash floods have always been happening. 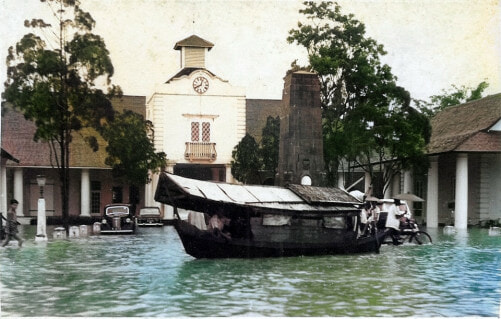 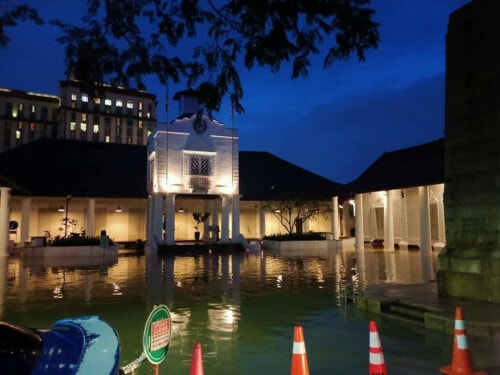 Every year, citizens get worried during rainy seasons as flash floods tend to happen often. On 12 January, there was a heavy downpour in the late evening in Kuching that led their worries to turn into fear as water levels started to rise. In a video shared to World of Buzz by a fellow Sarawakian, Dalton Yeo and his friend were on the way home when they came across a flooded road:

They were almost there with just one turn away from home but the road to his house was flooded. In the video, you can see a man telling them not to drive through it as the water level was too high for vehicles.

People in different areas of Kuching also faced the same issue. An Instagram user known as @fiionajia submitted videos of the flood to World of Buzz, showing a clearer view of the water levels:

However, the flood does not just affect the city, people in rural areas are facing much more terrible situations. The water in lower areas of Sarawak seeps into houses causing immense property damage. A resident of Jalan Kampung, Tabuan Dayak, Bessie Radin, submitted photos of her home that was fully flooded.

“I want everybody to know that our place always floods during heavy rainfall seasons, “ said Bessie Radin. Some of these photos show the floods reaching waist-deep levels! 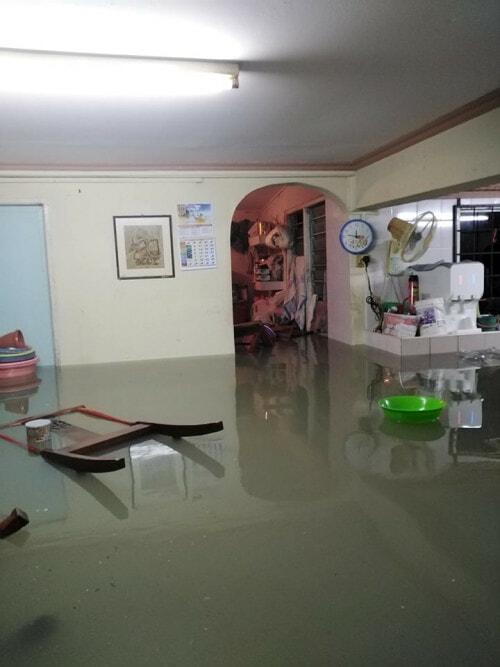 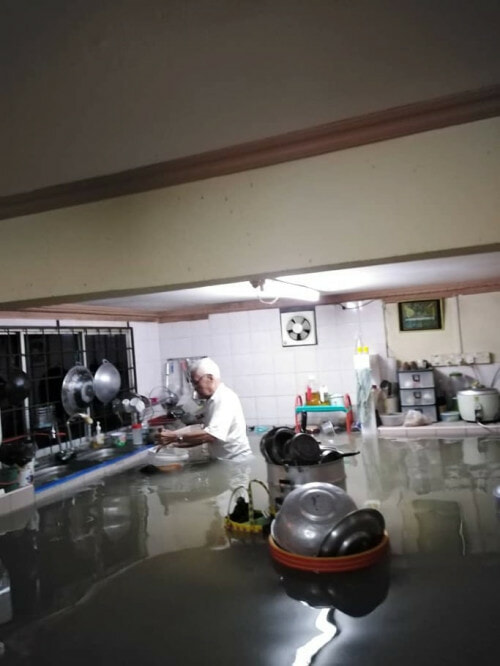 In another state, Twitter user @itsclrkhns posted some photos of Lutong Town, one of the areas in Miri that are near the sea level, having dangerously high waters in the early morning of 13 January. 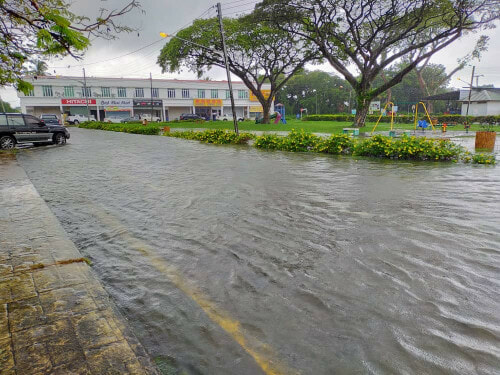 “Lutong is located just right next to the beach, due to king tide (air pasang besar) the sea water rushes inland. Kuala Baram Highway were submerged too,” said @itsclrkhns in his Twitter post. 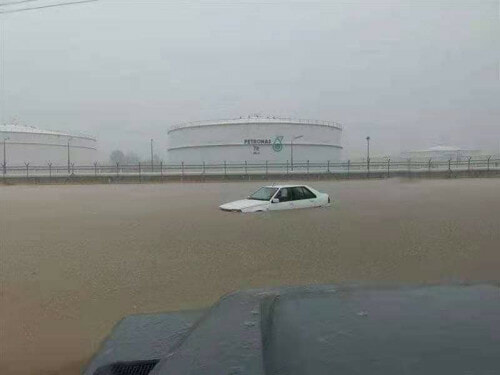 In a news article written by Borneo Today, back in November 2020, 584 temporary relief centres were prepared by the Sarawak government in several areas to brace citizens for the monsoon season. With volunteers and funding, they managed to prepare necessities that include mattresses, pillows, blankets, and baby diapers for flood victims. 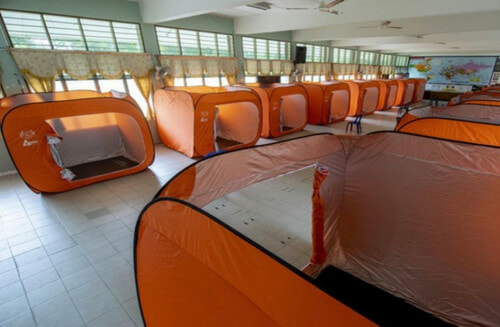 These floods are looking pretty bad! Hopefully, everyone in the East Coast is staying safe. 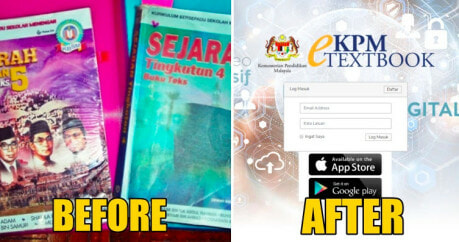