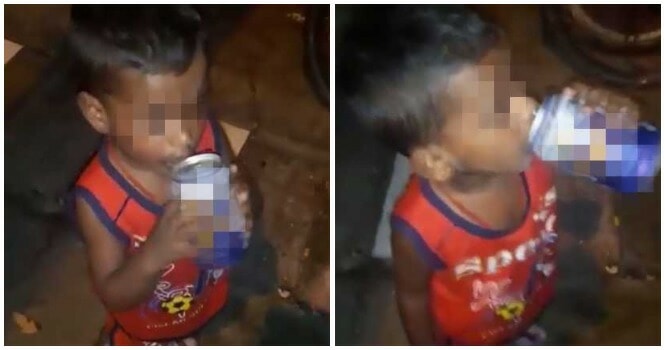 Usually, we trust adult and family members to keep their children safe and protected from harm. They are expected to be good role models for these young ones but unfortunately, sometimes it’s the adults that turn out to be the bad influence on the kids.

A video of a young boy drinking alcohol went viral on social media recently and the incident reportedly happened in Johor Bahru, Sinar Harian reported. In the short video, the young boy (age 2) can be seen drinking from a can of alcohol. The incident is believed to have happened in Iskandar Puteri, Johor Bahru. 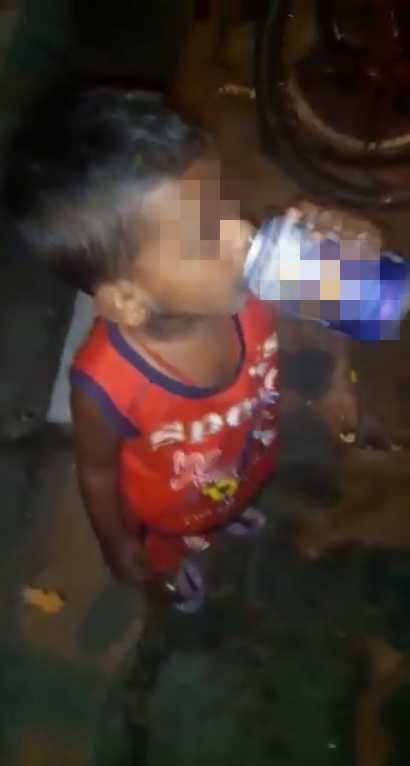 The video gained the attention of netizens and some of them made a police report about it. They were worried that the child was being abused.

There were a few people encouraging the boy to drink alcohol in the video. They can even be heard saying “Just drink it” to the boy when the child was hesitating. The people involved were speaking in Tamil and there was another person saying, “He’s just like his father.”

The Head of Johor’s Criminal Investigation Department, Senior Assistant Commissioner Md Yusof Ahmad verified that they received a report regarding this issue at around 9am on Monday (22 July). However, on the same day, the child’s mother filed a report claiming that her son acted on his own by drinking the alcohol. 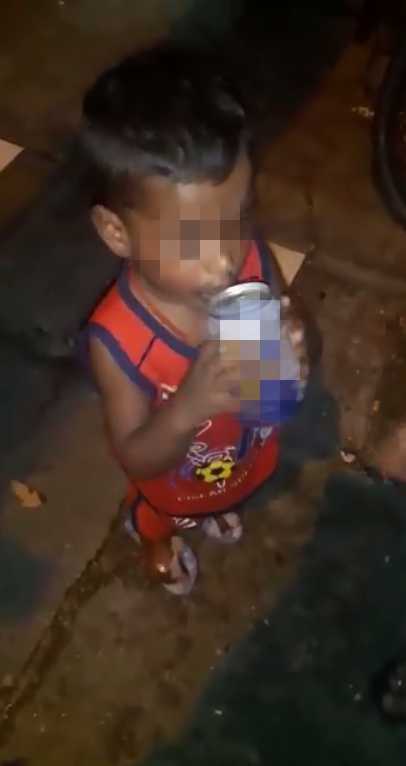 “The child’s mother came forward at around 9pm yesterday to make a report. She also informed that her son’s behaviour is out of her control and she didn’t deliberately let her son drink the alcohol,” Md Yusof said. Really?

“She said that when she left her son alone for a while, he took the can of alcohol on his own and drank it,” he added. 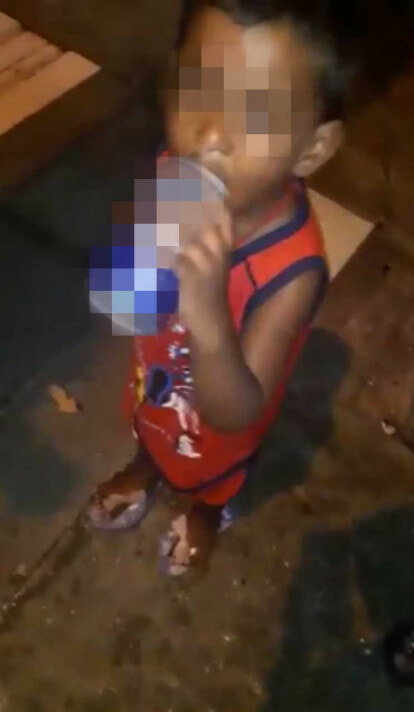 According to Md Yusof, the young boy did not experience any health issues and further investigation is ongoing. The case is being investigated under Section 31 of the Child Act 2001 and Section 233 of the Communications and Multimedia Act 1998.

Luckily, the child seems to be fine! Hope the police are able to get to the bottom of this because it isn’t good for a young child to drink alcohol! 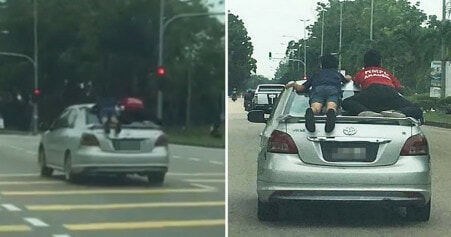