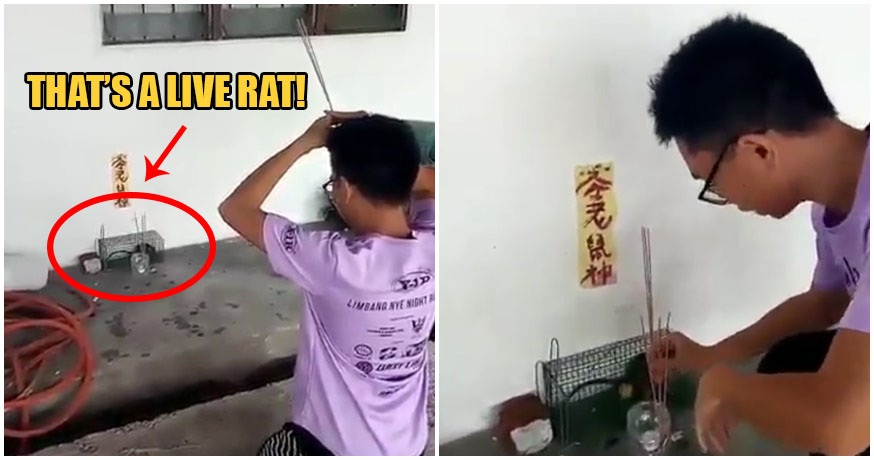 If you didn’t already know, according to the Chinese Zodiac, 2020 is the year of the Rat. Which is probably why you’ve been seeing so many mouse-themed festive items and clothing collaborations with Mickey Mouse recently. (Which also reminds us we need to do last minute shopping before CNY next week). 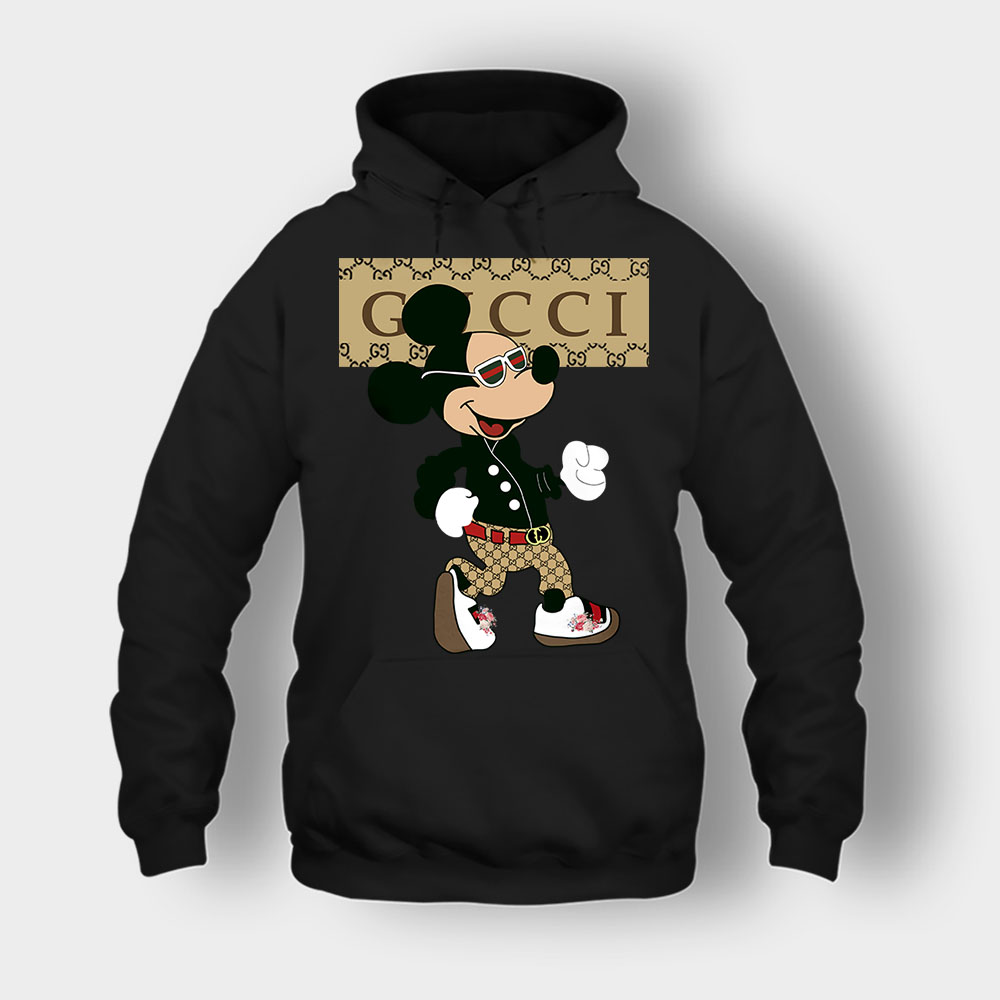 So as you can expect, many Chinese folks who still adhere to some religious practices will choose to go to temples to pray to their deities, asking for protection and good luck for them and their family during the year ahead. However, there’s one way of doing it that we probably wouldn’t advise you to try, as this Facebook post goes to show!

In what may be possibly the weirdest way of ushering in the new year we have ever seen, a video recently uploaded to social media shows a makeshift ‘shrine’ that has been set-up on the ground. That in itself, isn’t very weird since many Chinese people make offerings to spirits on the ground.

But the ‘shrine’, we’re not sure if they’re being serious here, is revealed to be a rat caught in a cage, with what appears to be a crudely-written Chinese talisman stuck onto the wall behind it.

To complete the whole ‘shrine’ deal, a container for joss-sticks usually seen used in Chinese temples to hold joss-stick offerings to deities can be seen placed in front of the cage, as a man prays to the rat.

He wishes for prosperity and luck for the Year of The Rat, which is a pretty typical prayer to ask of a God or deity, and then kneels and bows in respect to the deity.

After he finishes praying, he then sets the lit joss-sticks into the jar as an offering to the ‘Rat God’, while others filming behind him off-camera can be heard giggling.

Whether if this is a legitimate practice or one done out of humour, we’re not sure. But for everyone reading this, we wish you all a very Happy Chinese New Year regardless, and hope that the Year of The Rat brings you plenty of health, wealth and luck! 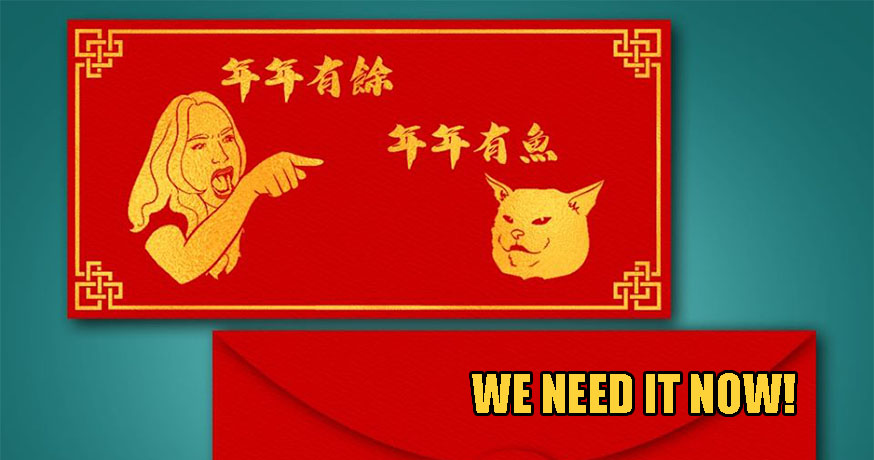