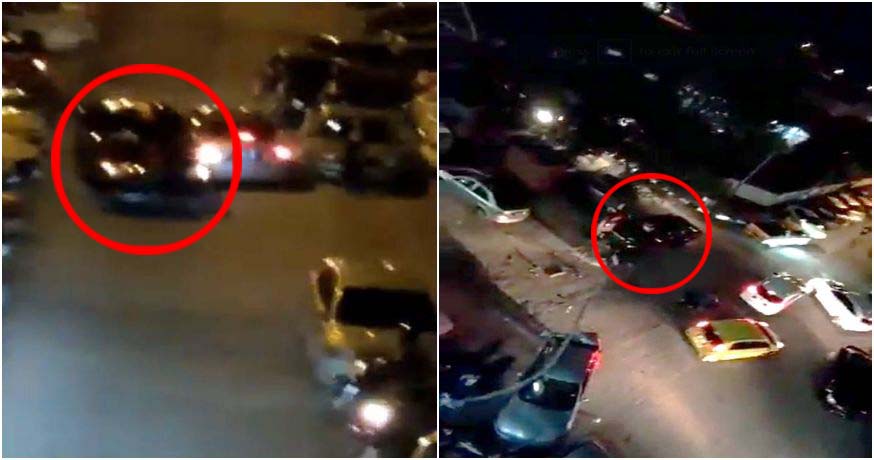 A video went viral yesterday (27th January 2020) when a car was caught moving fast while trying to avoid other cars on a narrow road in a neighbourhood in Port Klang.

The incident happened on Sunday 26th January around 9.35 PM, with the video showing the driver, a 46-year-old man, driving through a carpark in a rush and hitting some of the parked cars in the process.

The car then rammed a lamppost, knocking it down. The police reported that 12 vehicles, including the driver’s car, were damaged in the incident.

Luckily, there were no other injuries reported and as observed from the surveillance.

The Star reported that Assistant Commander Shamsul Amar Ramli said the result of the driver’s early breathalyser test shows his alcohol level at above the legal limit.

He also added the driver attained an eye injury caused by the accident and is being treated in Tengku Ampuan Rahimah Hospital.

The police are investigating this incident under the Road Transport Act for reckless and dangerous driving. Let us all drive responsibly and maintain our safety and the safety of others around us. 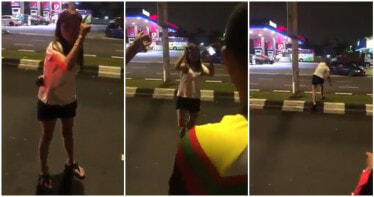