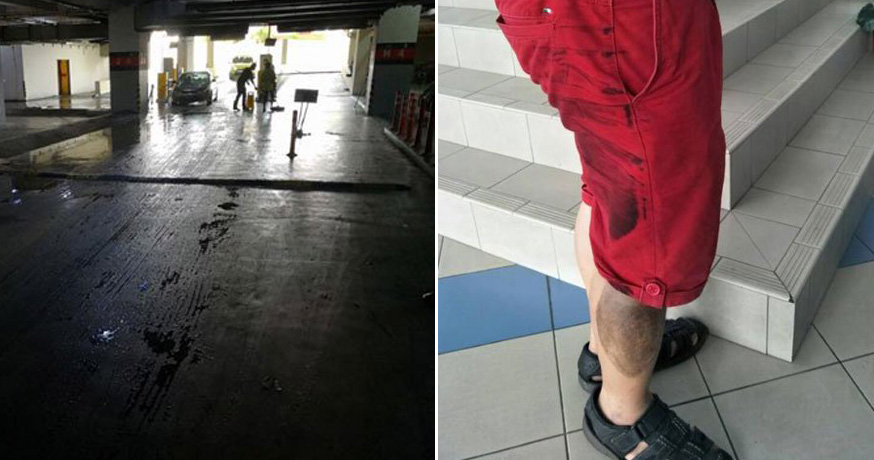 We all know how frustrating it can be when our hands get greasy from fried chicken or that piece of roti canai you had at the mamak. Don’t even get us started on people who try to touch our phones with their greasy hands. Aw hell naw! Hence, it’s safe to say that oily stuff isn’t just bad for our health, but poses as a threat to our safety too, just like the story below.

Recently, six motorists had the shock of their lives when they skidded across the ground stained with grease in an underground shopping mall car park in Johor Bahru.

The freak incident, which involved six victims, happened at around 1.30pm to 2pm on March 4, Zao Bao reported. One of the victims, who frequently visits the mall with his wife every two weeks, told the reporters this was the first time such an incident has happened. 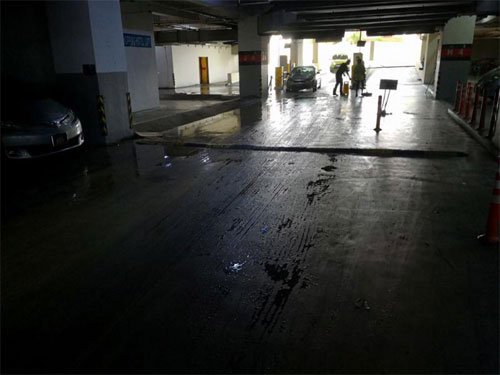 “When my wife and I left the mall that day, we suddenly found that there were lots of grease stains at the entrance of the parking space. We were unable to avoid them in time, which lead our motorcycle to skid out of control, sending us falling off the motorcycle,” he said.

The victim suffered bruises on his right arm and right leg, while his wife’s knee was severely bruised by the crashing weight of the motorcycle on it. Fortunately, the motorcycle was still functioning fine, although it was covered with scratches all over. 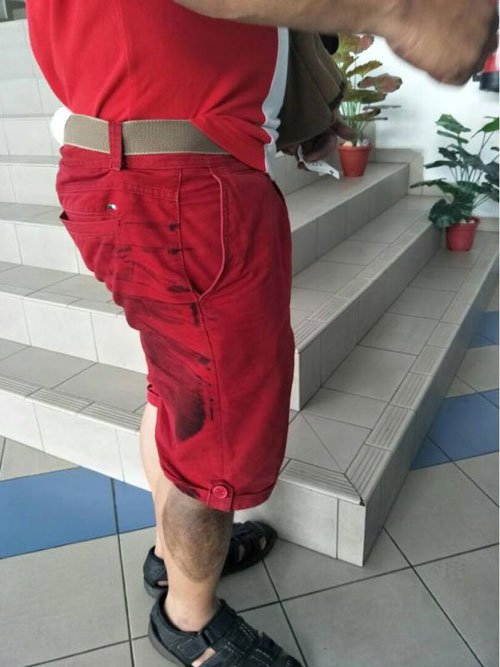 Apparently, they were not the first to fall victim to the lubricant splattered across the floor. Two other motorists from Singapore had also slipped and fell from their motorcycle when entering the car park.

“The ground was covered with oil, even pedestrians walking by almost slipped. There were no warning signs placed, even the workers at the scene did not inform other motorists about the slippery floor ahead. They only told them to slow down, which didn’t prevent more people from falling victim to the oil stains,” one of the victims said.

In just 30 minutes, a total of four motorcycles skidded across the slippery ground, resulting in six injured victims. Five motorists from three motorcycles were from Singapore. 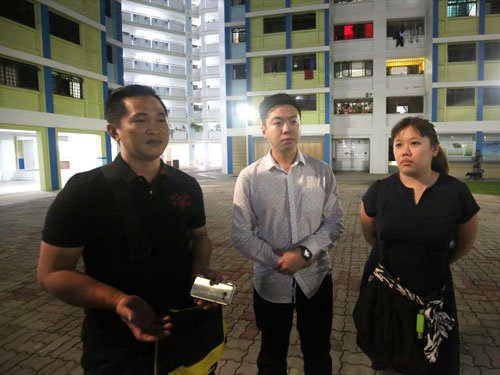 The most outrageous part is, the workers not only stood by the sideline to watch the whole incident without offering any help, but they even shoved insults at the victims.

“When we asked for help, the worker rudely told us off by saying ‘Don’t you have eyes to see? You would not had fallen over if you had slowed down. Luckily I will not slip and fall, because I drive a vehicle with four wheels’.”

The victims were obviously dumbfounded by the worker’s response, and were extremely furious over it.

“We as the victims have injured ourselves badly already. The fact that the worker did not come over to help us is already unacceptable, yet he had the guts to say such remarks; that’s really unreasonable!” one of the victims said.

That’s certainly not the way to respond to injured victims. We wish them a speedy recovery! 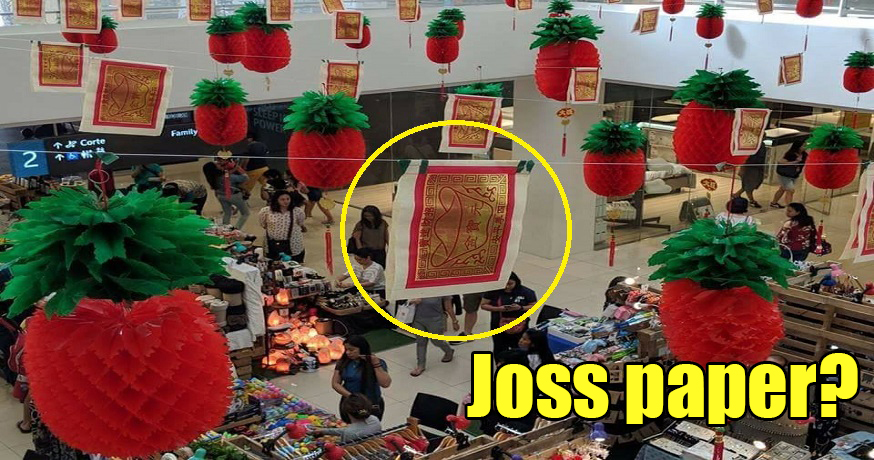