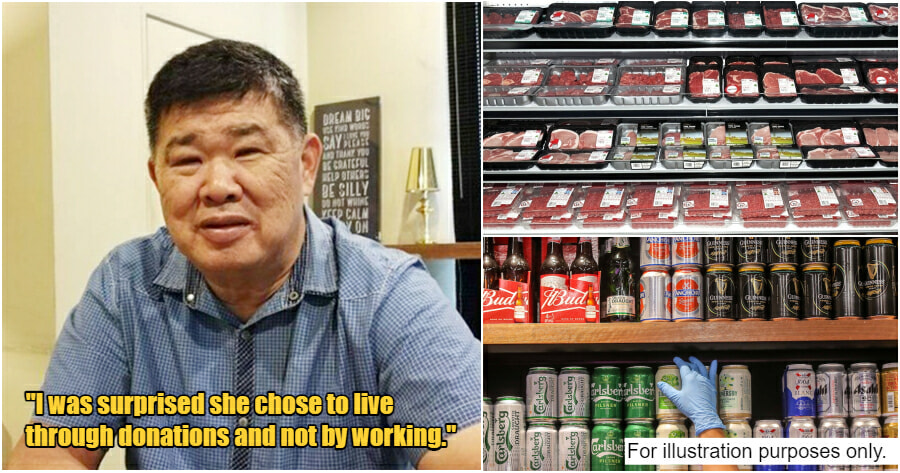 Uncle Kentang is perhaps one of the most well-known figures in our countries for his tireless efforts in easing the burden of many people, especially during this tough time.

But there’s always a time and place to offer a helping hand.

Yesterday (8 December), Uncle Kentang took to his Facebook account to share his opinion between beliefs and hunger. He revealed that a woman had recently reached out to him for help as her children and herself are starving. They are running out of food.

He also described the woman as petite but definitely have the capability to work hard. So, he informed her that there is a supermarket nearby that is currently short-staffed and there may just be an opportunity for her to earn the family some money.

“She told me she can’t work there as they sell alcohol and meat products. She’s a vegetarian.” 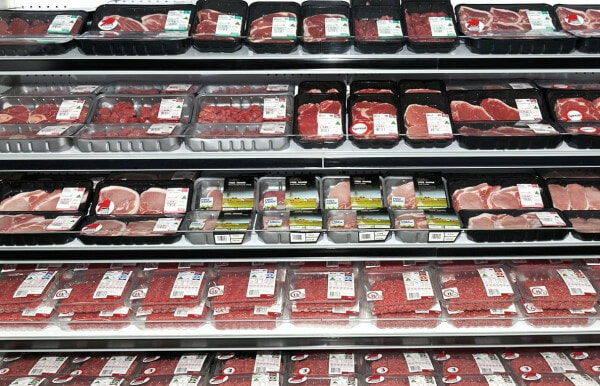 The Chinese woman is a vegetarian who strictly adheres to her belief which prohibits her from killing, including animals for food consumption, as well as consuming alcohol.

She said it would be considered sinful for her to work on a ground exposed to meats and alcohol. 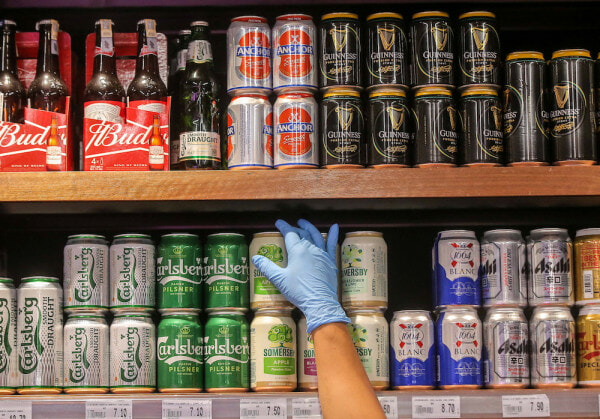 The woman rejected Uncle Kentang’s offer despite countless attempts and insisted that she must obey her beliefs.

But that does not end there

She instead asked help from Uncle Kentang in terms of cash, hoping that he would support all 4 of her children, as well as pay off her utility bills.

He was speechless and of course, he rejected the requests.

“I was surprised she chose to live through donations and not by working. I rejected and told her to make the wise choice for the sake of her children’s survival,” he sighed. 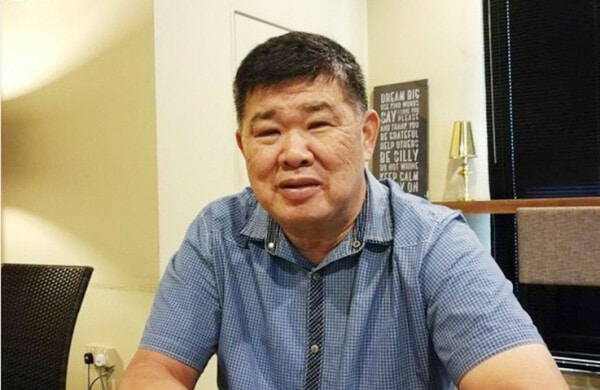 Uncle Kentang also expressed that faith and religions exist to make the life of the people better, and not to suffer. In fact, all religions touch on the subject of life, death, and temperance. He regretted seeing how some people with strong faith have failed to see that.

“Some people interpret religion as if they know more than God.”

We certainly hope the woman has made the right choice for the sake of her family’s survival!

Also read: “They are not mafias, they even hugged me” – Ebit Lew Welcomed With Open Arms in Brazil 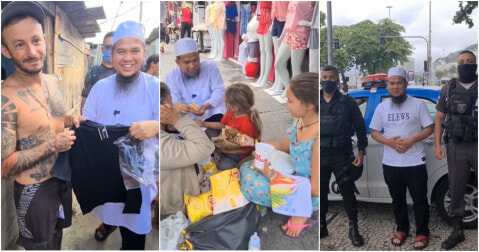