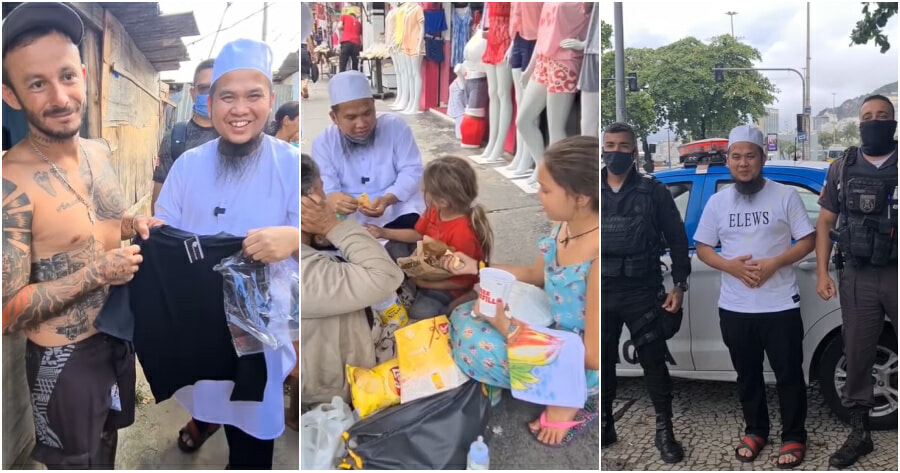 Ustaz Ebit Lew is often known for his enormous contributions and countless humanitarian projects despite the religions and races. His kindness knows no bounds regardless of where you are in the world.

And to date, he has not stopped helping the people.

Just recently, the Malaysian preacher shared on Instagram his experience of helping the needy and this time, he travelled to Sao Paolo, Brazil.

As explained in the captions, although he visited a place in Sao Paolo which was reportedly dangerous, he learnt that the people there are not as menacing as they were alleged to be.

In fact, everyone including the chief of the area welcomed him with open arms and that gave Ebit Lew a sense of familiarity as if they have known each other for a long time. 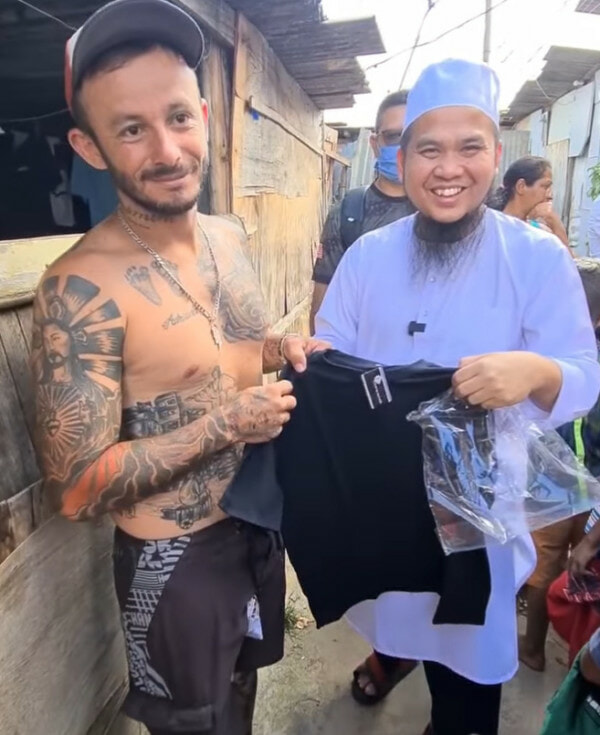 “They live a tough life. The children don’t go to school, and they lived in a tent previously. Now they get a small room to live with their family,” he said.

Ebit Lew said that the chief, who has tattoos all over his body is kind-hearted and is not like what the others in the area have described – like a mafia.

In the video, Ebit Lew can be seen giving a t-shirt to the area chief while surrounded by others from the area. Both of them even shared a hug. You can watch the video below.

In another post, he also shared his experience of helping an elderly who was sitting by the road while taking care of her grandchildren. He compared their fates to ours.

“Amidst the developing beautiful city, there are people who are left behind. They’re just children, with far different fates than ours.” 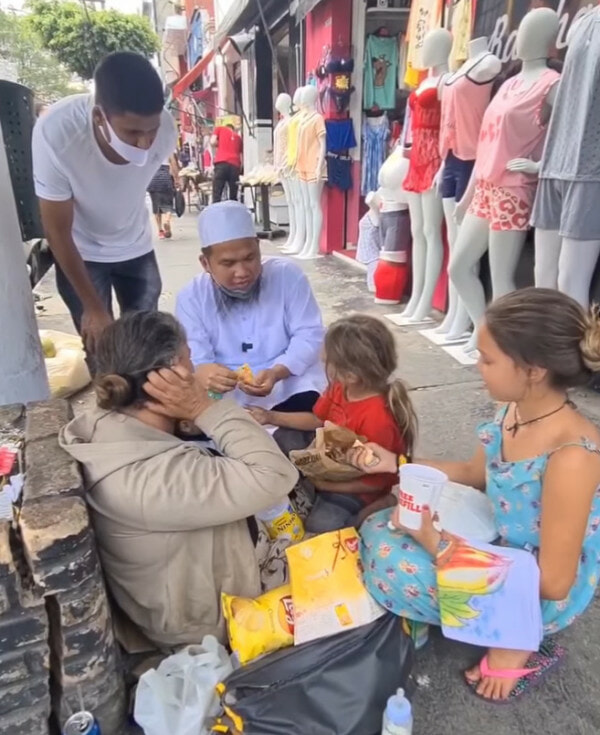 Just this morning (9 December), the preacher once again posted on his Instagram to personally thank the authorities who have helped him during his humanitarian project in Brazil.

The police in Brazil even thanked Ebit Lew for his contributions and good deeds.

“They said that I’m a good Muslim, and always ready to help if I’m ever back there again.” 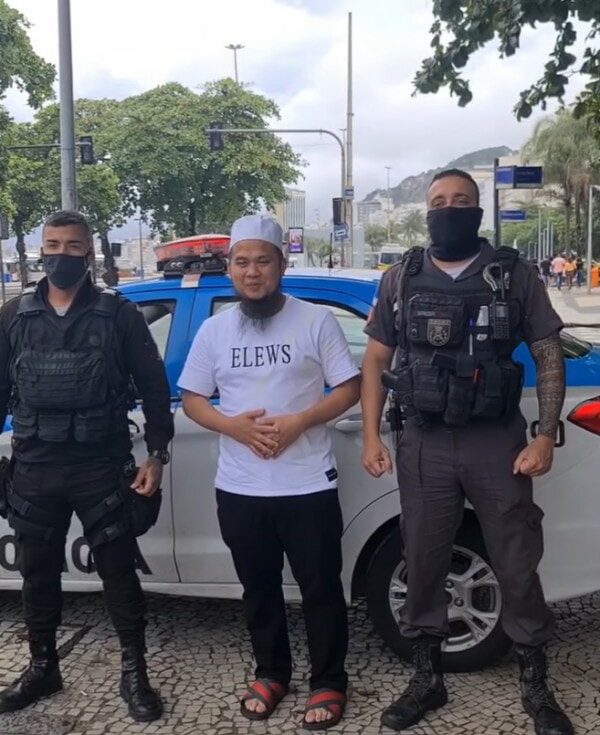 Ustaz Ebit Lew’s contributions to the people have certainly warmed the heart of many and inspired the others.

Do give a shout out to Ebit Lew in the comment section below! 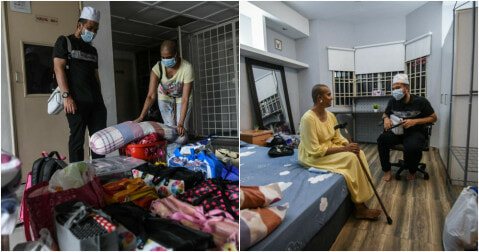