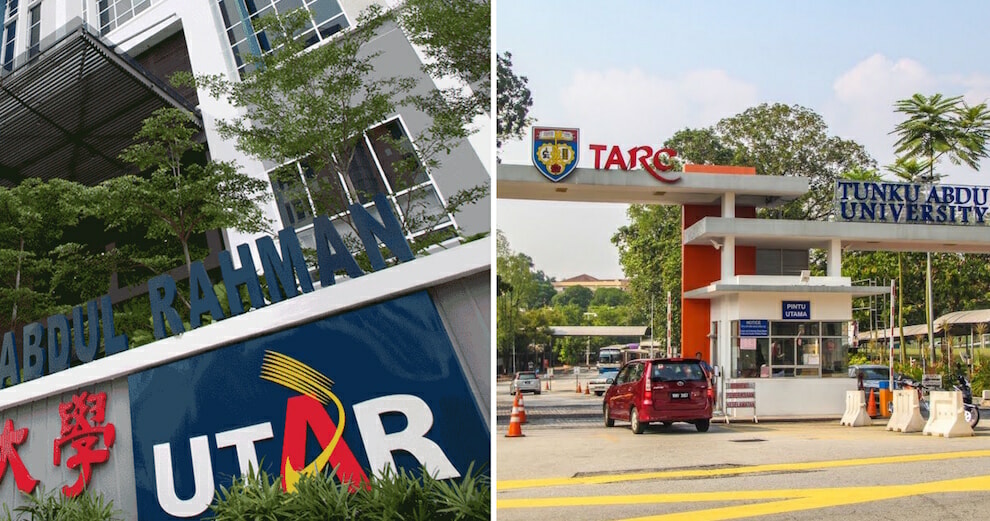 Earlier on Wednesday (21 November), Lim Guan Eng delivered his winding-up speech for the Finance Ministry on Budget 2019. During his speech, he addressed the need for Universiti Tunku Abdul Rahman (UTAR) and Tunku Abdul Rahman University College (TARUC) to break off ties with the Malaysian Chinese Association (MCA) before the government provides more allocations for them.

The topic was brought up when MCA president Datuk Seri Dr Wee Ka Siong asked why the government slashed funds for the two universities, bringing up the fact that the Pakatan Harapan (PH) government only gave TARUC and UTAR a RM5.5 million development fund instead of a RM30mil matching grant. Wee mentioned the importance of providing matching grants, as they ensure lower fees for students. 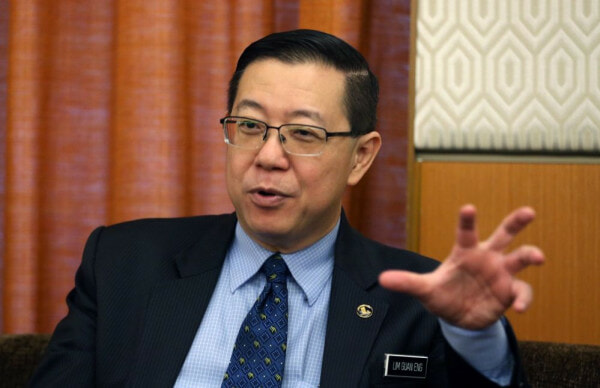 In response to this, the Finance Minister insisted that MCA had a RM2 billion fund and was quoted by The Star as saying,

“I would advise that next year, we will consider (more allocations) but at the same time, we want to be sure that there is a clear separation between education and politics. Both UTAR and TARUC must not be owned by MCA.”

“This is a brave decision made by my officers and I will support their decision. We cannot give matching grants to all schools, this would mean an outflow of money which we cannot bear.”

Wee rebutted Lim’s statement of MCA’s RM2 billion funds, saying that both of these institutions were developed through government and public funds. Both TARUC and UTAR also spent RM100 million on developing campuses in Sabah and Pahang without government assistance. 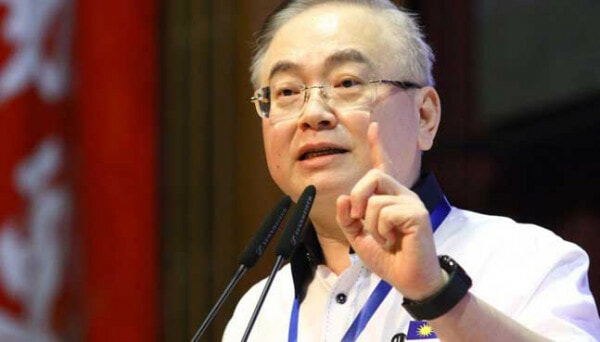 In response to this, Lim Guan Eng then asked Wee if MCA received funds from 1Malaysia Development Berhad (1MDB), prompting Wee to deny it.

Lim added that it was best if the Malaysian Anti-Corruption Commission (MACC) investigated this since Wee still denied that MCA received any 1MDB funds.

Speaking to reporters in the Parliament lobby on Thursday (22nd November), the MCA president reiterated that UTAR and TARUC students will face higher fees, saying,

“Some may continue to whack and condemn MCA for whatever political reasons but it is our duty to ensure that our younger generation receives good quality education through these institutions.”

“By not giving any matching grants, we have no choice but to increase the tuition fees.”

“The matching grant is part of the government’s subsidy so that parents will not be burdened by high tuition fees. Now you are the Finance Minister and have the power to decide and yet you do not want to help simply because we are political rivals.”

What are your thoughts on this issue? Let us know in the comments below! 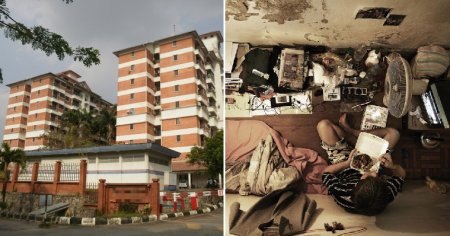