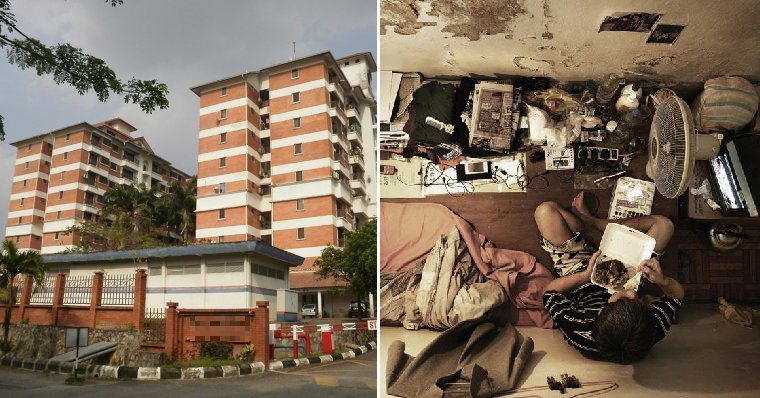 Featured image is for illustration purposes only

Studying in college or university is arguably one of the most fun times we will ever experience in our lives but if you choose to stay away from home then it would be totally different as you have to start being independent. No more mummy’s delicious cooking! 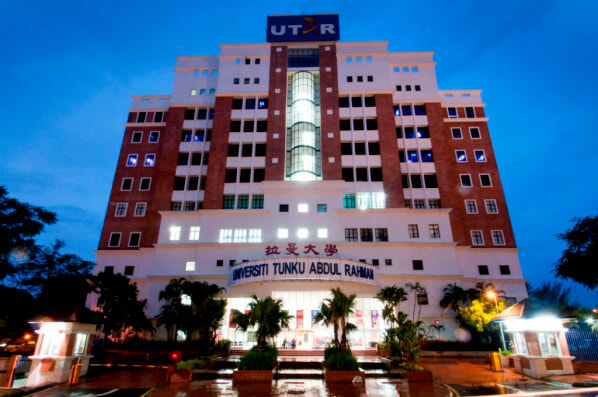 For the Tunku Abdul Rahman University (UTAR) students in Sungai Long, there is another more pressing issue that is causing their tertiary education to be less than ideal. According to Oriental Daily, due to the increasing demand of accommodation for UTAR students, landlords who are hoping to make more money are renovating three bedroom apartments into a nine bedroom accommodation. You can imagine the consequences of that!

As a result of these renovations, the students are complaining that the living conditions are getting more cramped and stifling as their rooms are getting smaller and smaller. Not only do the poor students feel uncomfortable but there is hardly any ventilation due to the lack of space. 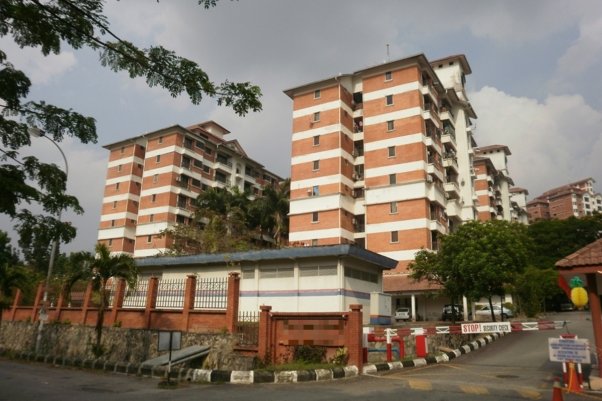 This problem is not new but it unfortunately is getting more serious. One of the students there, Cai, a 21-year-old girl said that this was happening to her unit, which was originally a three bedroom apartment. Her landlord had converted the place into eight bedrooms and there are currently nine people living in the house.

She said, “The living room with its sofa is already very cramped and I don’t feel comfortable there even if the Internet signal is stronger. The balcony is super small, so there’s no space for all the tenants to dry their clothes. The best I can do is hang them in my room and use a fan to dry my clothes. Some of the tenants are forced to hang their clothes by the kitchen windows.” 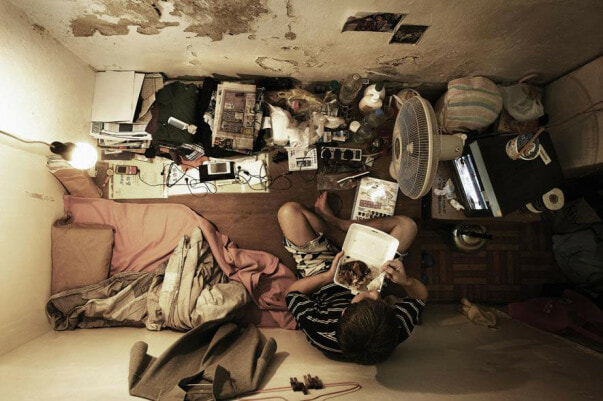 Cai is currently sharing a medium sized room with her friend and she complaints that the rent isn’t cheap either. They are each paying RM300 including the utility bill but when she wanted to complain about this to the landlord, she discovered that he had increased the rent for those who just moved in.

Another student, Hong, who is also living in the same apartment says her unit has nine bedrooms. The whole arrangement has caused many issues such as fighting for toilet usage in the morning, cleaning up and ventilation. A landlord named David disagreed with the unscrupulous practices of these landlords. 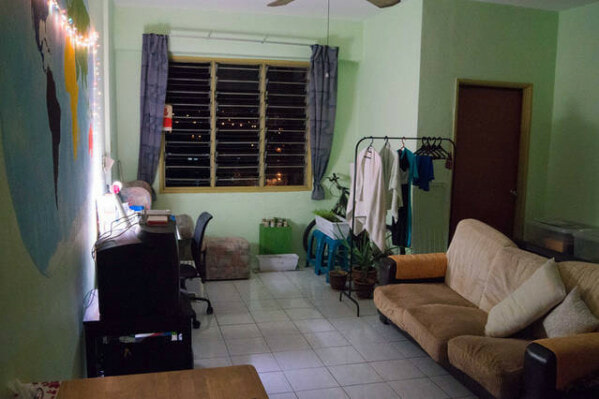 For illustrations purposes only | source: airbnb

He said that having such cramped and close rooms is unsafe and kept his unit in its original form as too many rooms can cause havoc in the event of fire or any other untoward accidents. Seriously though!

Hopefully these accommodation problems can be solved for the students!

Also read: Someone Shared Why You Should NOT Go To UTAR or TARC, Gets Massive Backlash 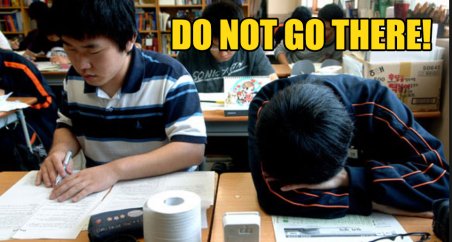