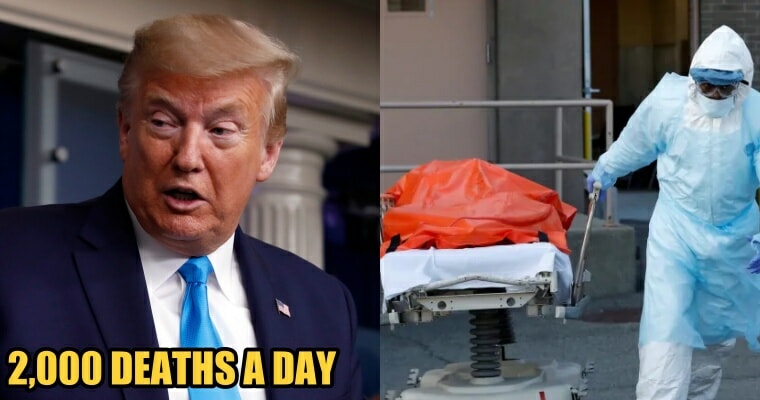 The United States has seen its highest death toll to date in the outbreak with approximately 2,000 deaths a day reported for the past FOUR DAYS in a row. Despite New York City being the state with the highest number of death cases, the number is still viewed as understated as New York is still figuring out how best to include a surge in deaths at home in its official statistics. 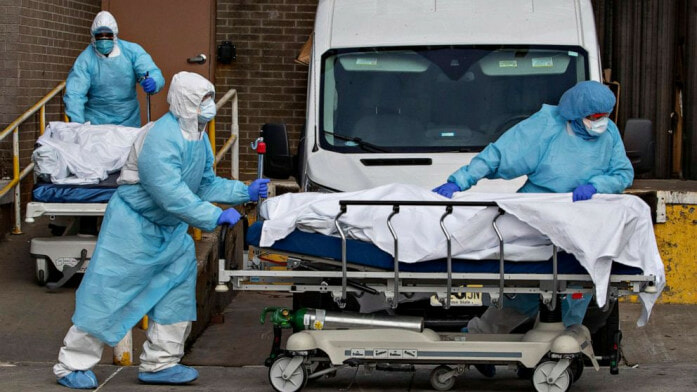 According to Reuters, public health experts have warned the United States that its death toll could reach 200,000 over the summer if stay-at-home orders are lifted when it is due to expire at the end of the month.

Seeing how the numbers of confirmed cases and deaths has soared in the United States, President Donald Trump expressed that he wanted life to return to normal as soon as possible. Besides, he had also mentioned that the measures exercised to curb the spread of Covid-19 “carry their own economic and public-health cost”.

During a telephone interview with Fox News on Saturday evening, Trump said he would make a decision “reasonably soon”, based on the advice of “a lot of very smart people, a lot of professionals, doctors and business leaders”.

Worrying that minimising deaths from Covid-19 will impact the economy directly, Trump’s trade adviser said that economic shocks also killed people with higher depression and suicide rates and drug abuse. While the numbers continue to surge in that nation, its President is going to make a “very tough decision” to weigh the balance and figure out which path would do more damage. 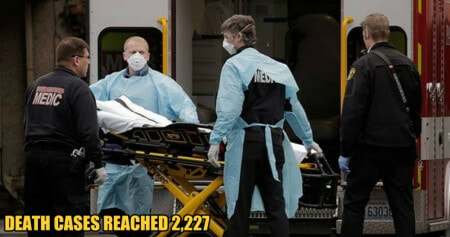