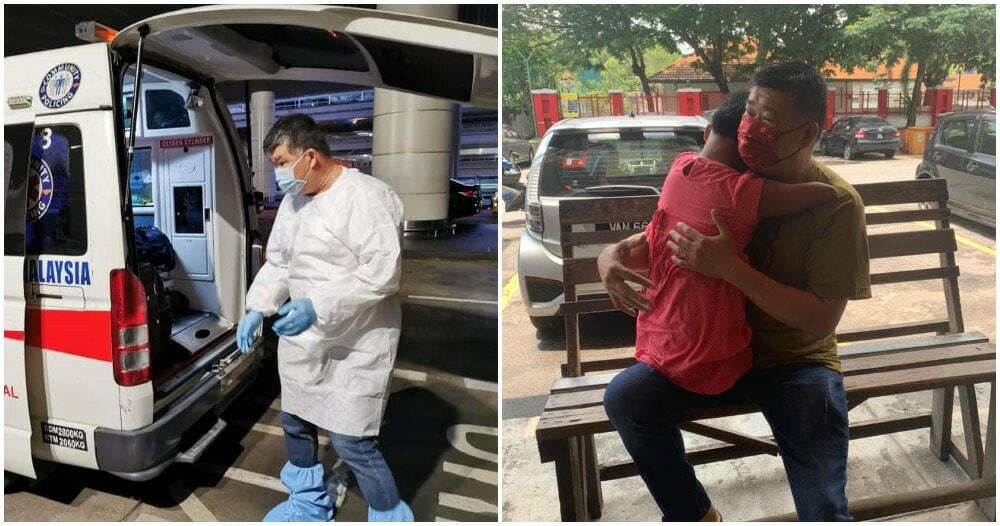 Uncle Kentang has been helping Malaysians of all ages for a long time now. In a Facebook post, he said that he has received an email stating that he will be receiving a Commonwealth Points Of Light for his selfless services.

Uncle Kentang, whose name is Kuan Chee Heng has his name recorded on the Official Points Of Light website as the 175th recipient of this award. 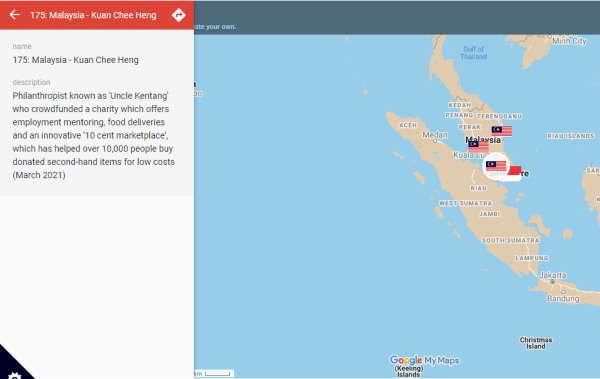 These awards are made by Queen Elizabeth II, as Head of the Commonwealth, to thank inspirational volunteers across the 53 Commonwealth nations for the difference they are making in their communities, according to the Commonwealth Heads of Government Meeting in London 2018. 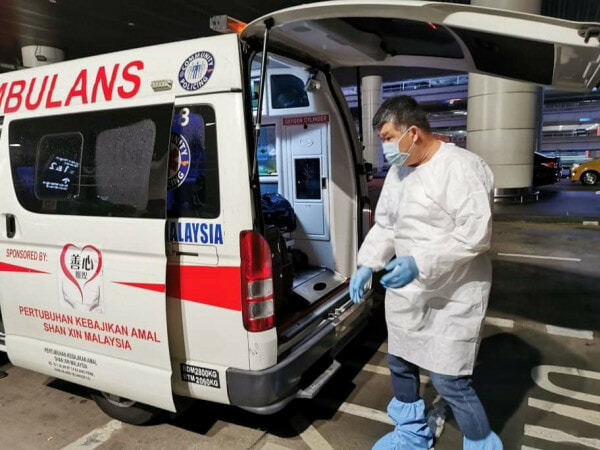 “I would like to humbly announce that this award is not only for me but also belongs to all of you and all of the Malaysians who continued donating, helping and supporting us.”

“It is not mine, it belongs to everyone. It is Malaysia’s.”

“I am only a representative who will receive the award from The High Commissioner of the United Kingdom of Great Britain and Northern Ireland.” 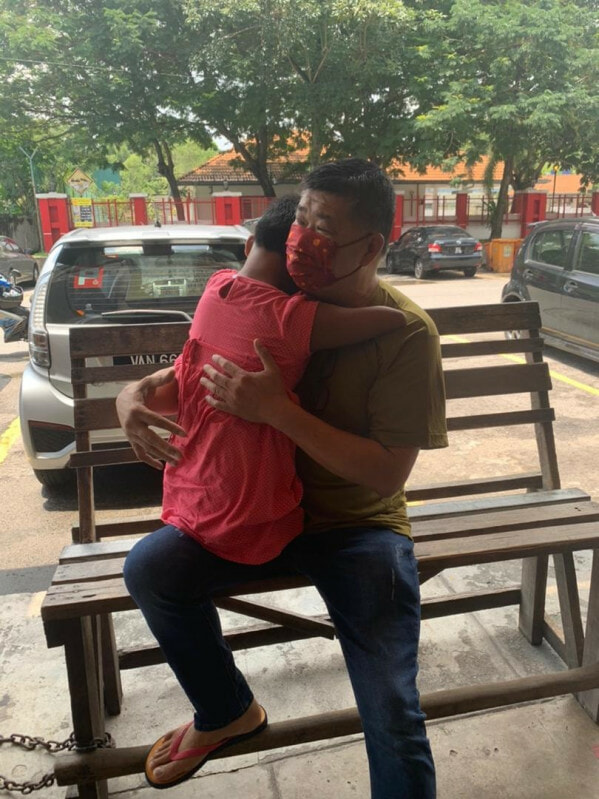 As for his future hopes, he has said that the award will serve as a motivation for everyone to build a peaceful nation where there is mutual love and where people will help one another without caring about race, religion, politics and social status. 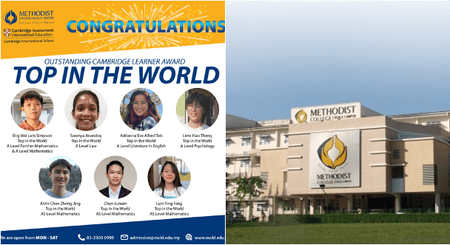