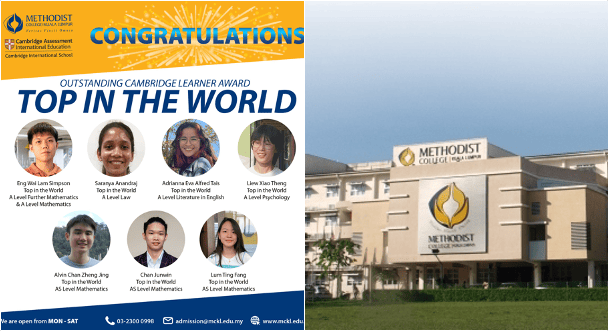 Seven out of 12 students from Methodist College Kuala Lumpur (MCKL) have carved Malaysia’s name on the global academic map by winning the ‘Top of the World Awards’ in the internationally recognized Cambridge Learner Awards. As reported by Bernama, a statement released by MCKL explained that these seven students were among those who received the prestigious awards from Cambridge Assessment International Education, part of the University of Cambridge, to acknowledge their outstanding examination performance.

Taken by students in over 160 countries globally, the Outstanding Cambridge Learner Awards is created to celebrate students who have shown exemplary achievement in Cambridge International exams. Eng Wai Lam, one of the seven students, won first place and was crowned the ‘Best Across Three Award’ as he has performed exceptionally great in the subjects of Further Mathematics & Mathematics, Physics and Chemistry respectively, by Cambridge Assessment International Education. 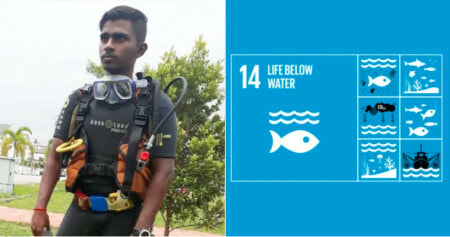