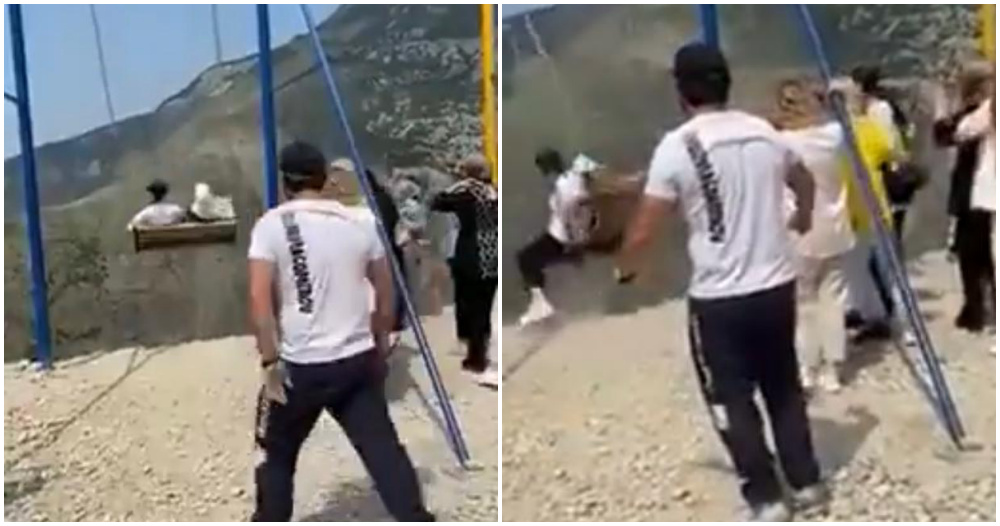 Two women were nearly killed in a terrifying incident that was captured on camera when the rope of a swing located on top of a cliff nearly 2,000 metres off the ground unexpectedly broke and they were plunged from the top of a cliff in Dagestan, Russia.

At the beginning of the video, people could be seen cheering each time the two women were swung into the air. However, these cheers soon turned into screams of horror when the cable snapped and the two women fell off the cliff, as reported by Astro Awani.

Moment two women fell off a 6000-Ft cliff swing over the Sulak Canyon in Dagestan, Russia.
Both women landed on a narrow decking platform under the edge of the cliff & miraculously survived with minor scratches.
Police have launched an investigation. pic.twitter.com/oIO9Cfk0Bx

According to Astro Awani, both victims miraculously survived the fall and only suffered minor injuries as they landed on a narrow platform under the edge of the cliff, which reduced the impact of the fall.

Authorities have launched an investigation to identify the real cause of the incident, including reviewing the safety standards set for visitors at the tourist attraction area. 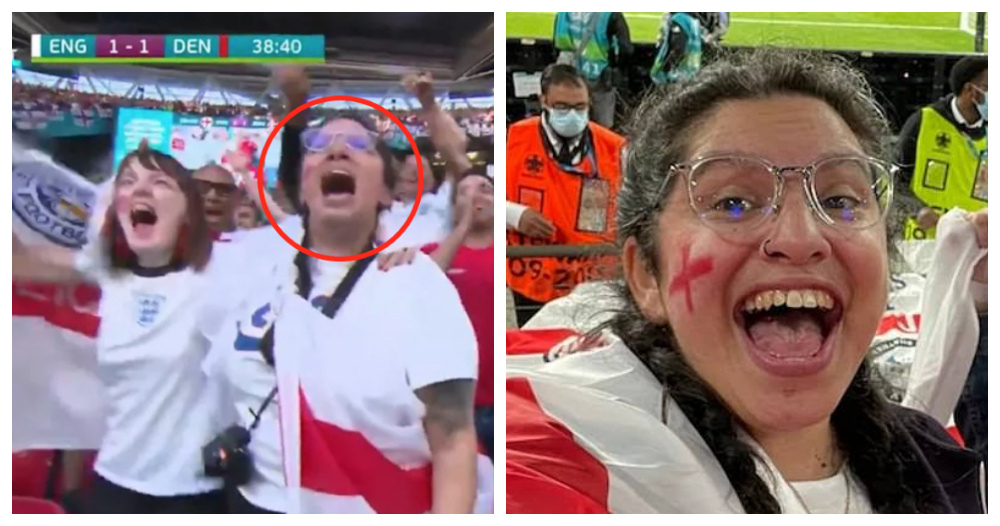