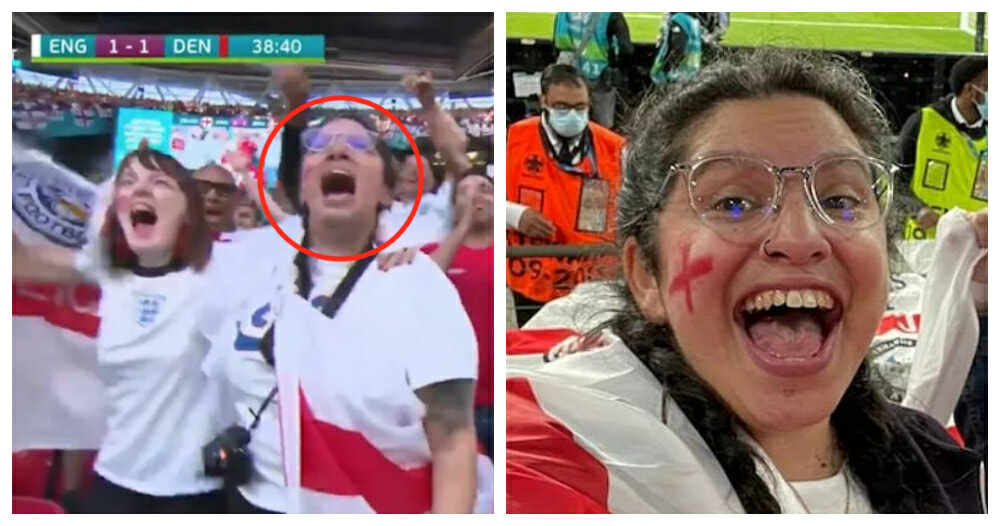 A Digital Content Producer got sacked from her job after calling in sick to attend the England vs Denmark Euro 2020 semi-final.

According to The Telegraph, 37-year-old Nina Farooqi, from Bradford, watched England’s semi-final win over Denmark after a friend offered her a last-minute ticket.

Because of this, she decided to skip work on a Wednesday by calling in sick but was caught on live TV as she celebrated England’s first goal, as reported by iNews. 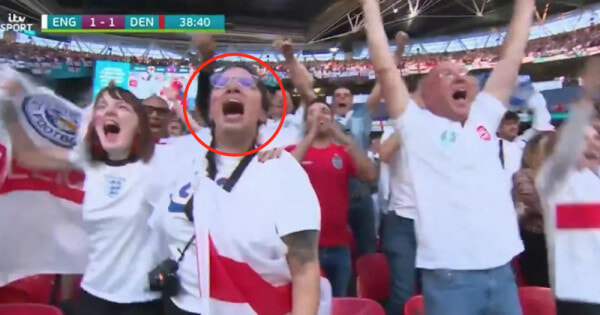 Nina received messages from friends, telling her they had spotted her on TV and the next morning, she received a text from her boss telling her to “not bother coming in”.

“[My bosses] said they’d seen I’d been at the game, and I was honest about why I did it,” Nina told The Telegraph.

“But I didn’t get any sympathy at all and they said that’s it. That’s their call and the consequence of what I did.

There is a bit of regret, no one wants to get fired, but then also I would have hated the regret of missing out. I’d do it all over again”. 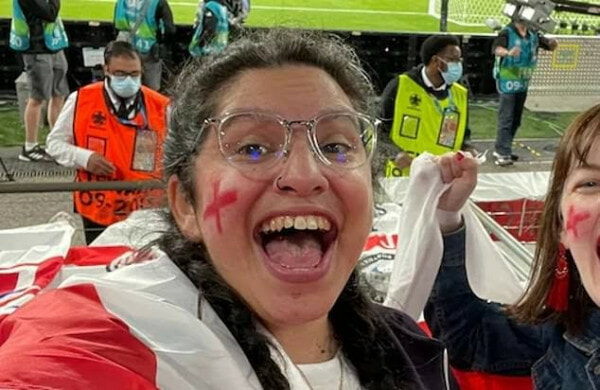 According to Yahoo News, the company that Nina worked at, Composite Prime, said they had no choice but to fire Nina for lying about travelling to Wembley to watch the Euro semi-final between England and Denmark.

They added that they will be offering all employees the morning off on Monday if England beats Italy at Wembley on Sunday night. 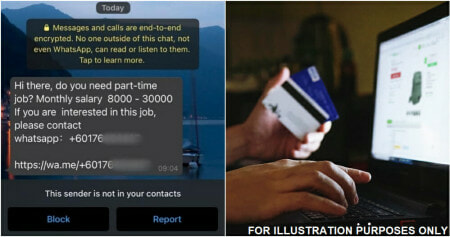