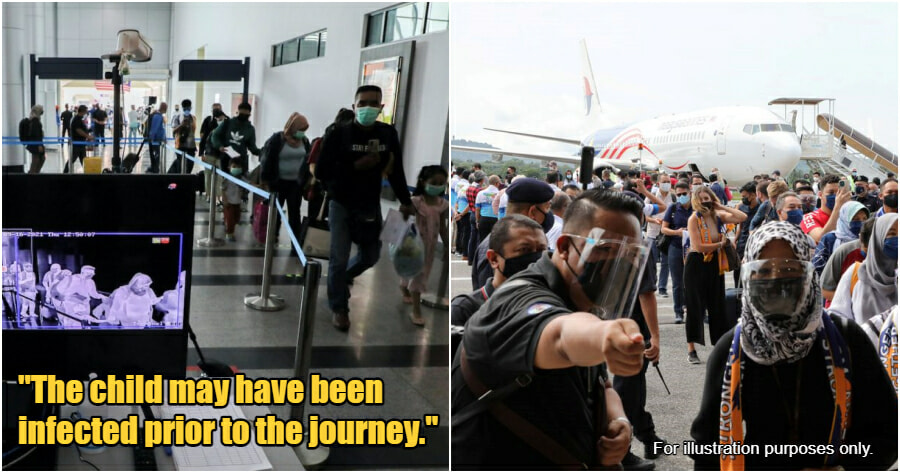 The Langkawi Tourism Bubble project that kickstarted on 16 September had managed to attract 3,200 tourists on the first day itself and maintained zero Covid-19 cases within these two weeks.

Unfortunately, that is not the case anymore.

A 3-year-old child has become the first Langkawi tourist to be infected with the virus, which was confirmed by the Kedah State Health Department. In an investigation conducted by the Langkawi District Health Office, it was revealed that the child, who came with his parents, began developing fever a day after their arrival on the island. 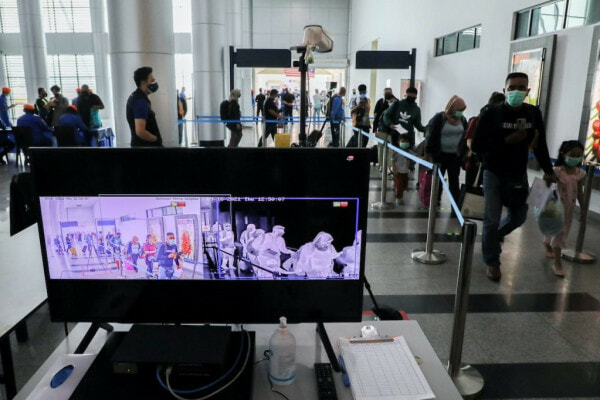 The family of three came from Nilai and arrived in Langkawi at 7.30pm on 24 September via a flight from Kuala Lumpur International Airport 2 (KLIA2). The child was confirmed positive for Covid-19 following his treatment the next day.

According to BERNAMA, there are no infections among the family members and the locals, and the 3-year-old remains the sole infected person under the Tourism Bubble project.

Dr Othman Warijo, Kedah Health Director had also mentioned that the patient, who exhibits mild symptoms has been placed under supervision at the Langkawi District CAC (Covid-19 Assessment Centre). The close contacts, however, have shown no symptoms and are all fully vaccinated. 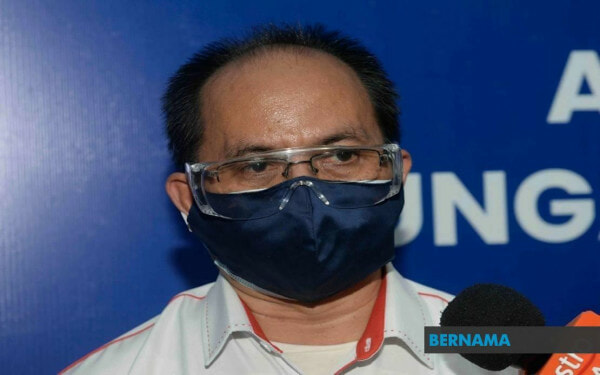 In the meantime, the investigation had also shown that the parents were not the only close contacts of the infected child, but also three other locals from the resort island. As of now, all 5 close contacts have undergone swab tests, in which the results came back negative. They have also been ordered to undergo home quarantine for 10 days. 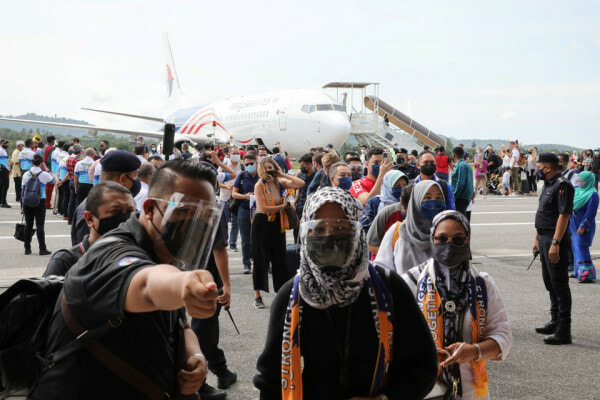 “It’s possible that the child may have been infected before travelling to Langkawi,” he further added and assured that close contact tracing had been done.

The child showed no symptoms prior to the journey and during the Covid-19 screening at the airport.

As more states are now transitioning into the 3rd phase, we would like to remind everyone to keep practising the SOPs! 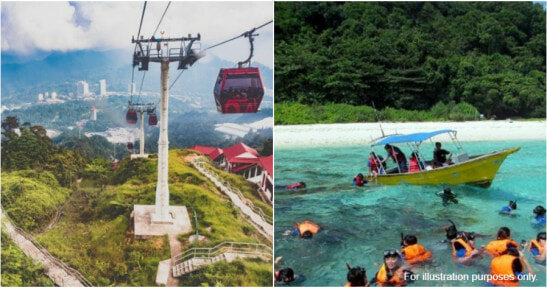