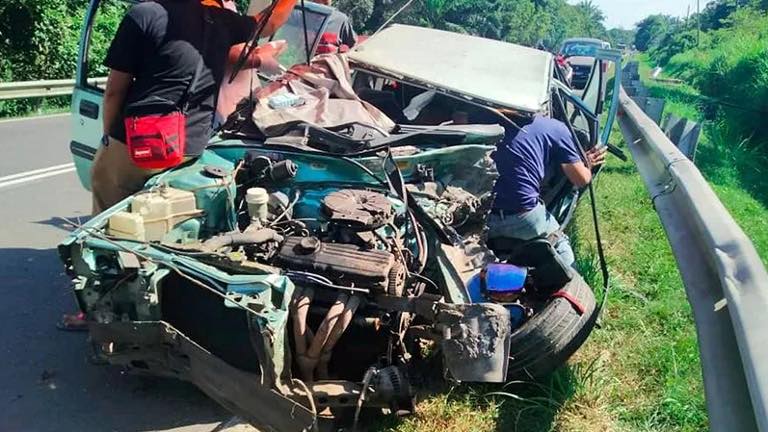 Brothers Hadfizan Zainal And Fauzi Zainal passed away in separate road accidents while on their way to deliver their father’s birthday gift at KM17, Jalan Kuala Pilah Simpang Pertang around 4.30 pm yesterday.

Truly a sad day for the family, Hafidzan was the first to be met with an accident as the Proton Iswara Aeroback he was driving back as his father’s gift, skidded and crashed into a divider. 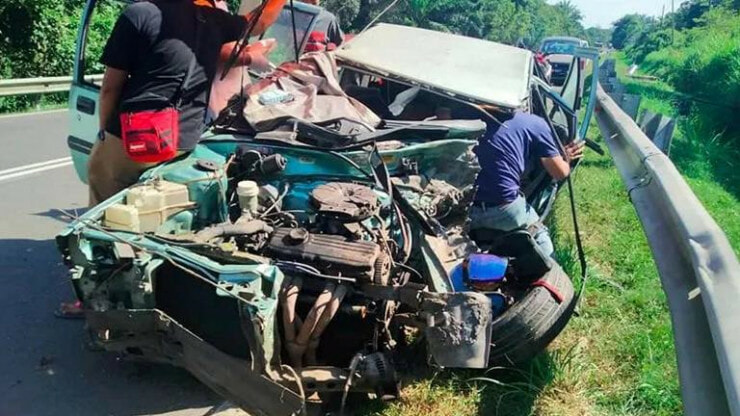 Fauzi, who witnessed the incident, suffered a seizure after witnessing the horrific accident and died on the way to the hospital.

According to Shah Rizal Zainal, brother to both Hafidzan and Zainal, they were on their way to their family home at Taman Kobena, Senawang.

“They went together to collect the car. Hafidzan drove the Iswara back while Fauzi drove a Perodua Myvi.”

“Fauzi was believed to have passed out after witnessing Hafidzan crashing and covered in blood.”

According to Jempol District Police Chief, Hoo Chang Hook, Fauzi who had a history of seizures suffered an attack and died on the way to the hospital.

In the accident, police reported that the Iswara lost control and skidded on the left side of the road before crashing, leaving Hafidzan with severe head injuries and passed away at 8pm.

Our heartfelt condolences go out to the family of Shah Rizal Zainal and Zainal Sulong for the loss of their loved ones. 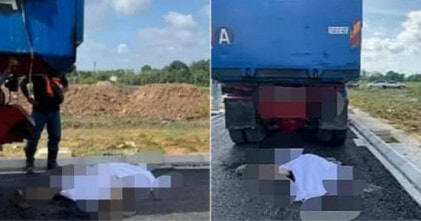