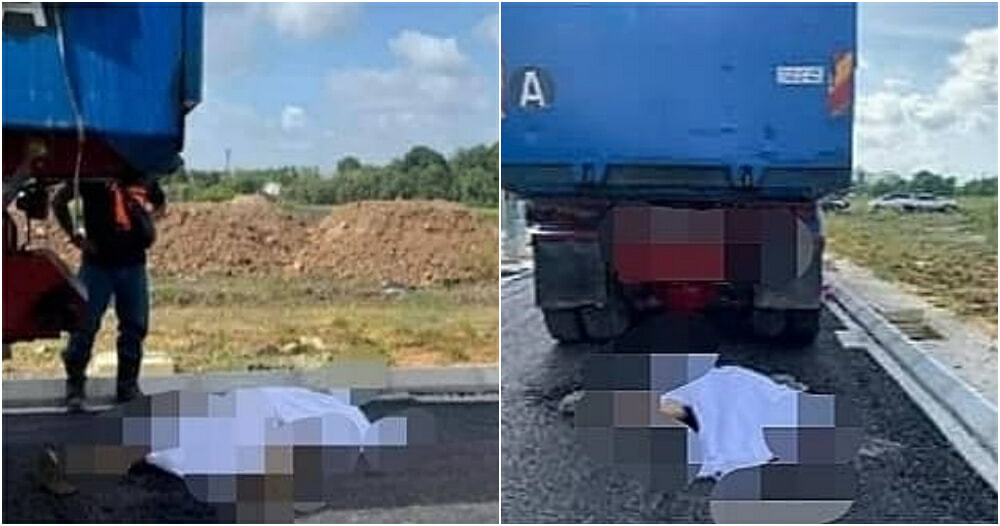 A Chinese newspaper reporter was punched by a man last Saturday, 20 February, after taking pictures of a fatal accident at the site of a housing project located behind a Petronas Station in Ulu Bintawa.

According to Utusan Borneo, Kuching District Police Chief ACP Awang Din Awang Gani said the incident is believed to have occurred around 2.50pm when the victim, 45, came to the road accident site to take a picture before being approached and scolded by three men.

“They asked to delete the pictures that had been taken and there was an argument between the news reporter and the three men,” he explained.

“The journalist was then punched by one of the three men involved because there were still pictures of the accident victims in his mobile phone,” he said.

Awang Din added that the reporter was also warned by the man not to publish the incident.

“The reporter was afraid and decided to come forward and lodge a police report,” he said.

On the other hand, Sarawak Traffic Investigation and Enforcement Department chief Superintendent Alexson Naga Chabu said in the accident, a man who worked as a lorry driver was killed by a pickup truck who was retreating at the location.

According to him, the victim was identified as Bong Kai Feng, 28, from Kampung Musi, Bau and was pronounced dead at the scene. 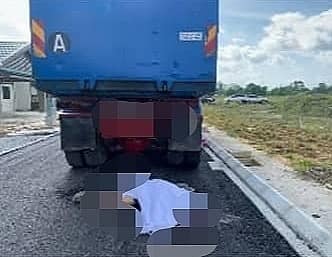 “On 20 February, Saturday, around 3.05pm, the staff of the Traffic Complaints Counter of the Kuching District Police Headquarters received information from members of the Bintawa Police Station informing of a fatal accident involving two vehicles, namely a pickup truck on the road in the project site area,” he said.

“Preliminary investigation found that the pickup truck driven by a road construction site supervisor to exit the construction area had collided with the victim who was standing behind the truck he was driving,” he added on.

He then explained that as a result of the violation, the victim who was seriously injured in the head was confirmed dead at the scene by the paramedics of Sarawak General Hospital (HUS) who arrived at the location at 2.10pm.

Alexson added that the body was then sent to the HUS Forensic Unit for a COVID-19 test before the autopsy was performed.

He stressed that both vehicles involved in the accident were also detained for further investigation of the case under Section 41 (1) of the Road Transport Act 1987. 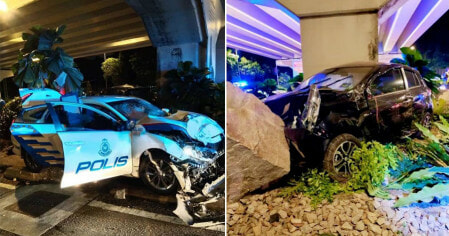