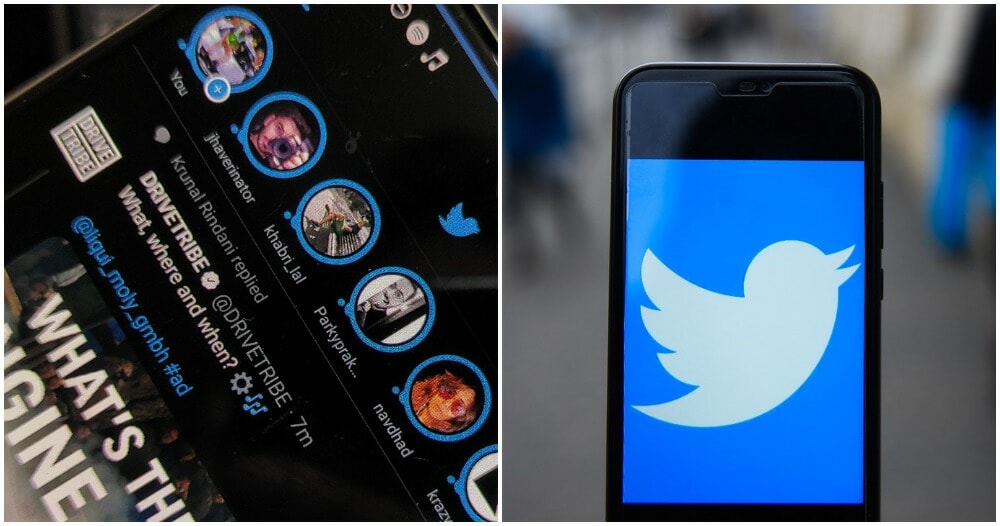 It all started with Snapchat streaks which people initially scoffed at, next thing you know Instagram came up with its own Stories where users could upload snippets of their life whether in slow-mo or the classic Boomerang!

Before you know it, Facebook & WhatsApp came with their own version of stories calling them Moments and Status respectively where we saw an upsurge of motivational quotes and Good Morning messages being posted in the latter.

Latest to join the family is none other than Twitter with Stories but they’re calling it-Fleets!

That thing you didn’t Tweet but wanted to but didn’t but got so close but then were like nah.

We have a place for that now—Fleets!

Rolling out to everyone starting today. pic.twitter.com/auQAHXZMfH

Now the basic concept of Fleet is just the same as posting stories in all other platforms where you can post a text, record a video, post a photo and additionally even share a tweet where they’ll be live for only 24 hours!

Twitter users everywhere are admittedly confused by this new option especially after the previous update where users will no longer be allowed to Retweet a tweet but instead they will have to ‘Quote tweet’ instead. They also mentioned that users have been asking for an option to edit tweets for AGES but to no avail.

All we ask is an edit button. https://t.co/D3c3PmMBGL

Have you uploaded your first Fleet yet? Let us know what you think about it in the comments section!

Also read: All You Need Is ZERO Likes, ZERO Comments and ZERO Retweets To Win Free Stuff On Twitter! 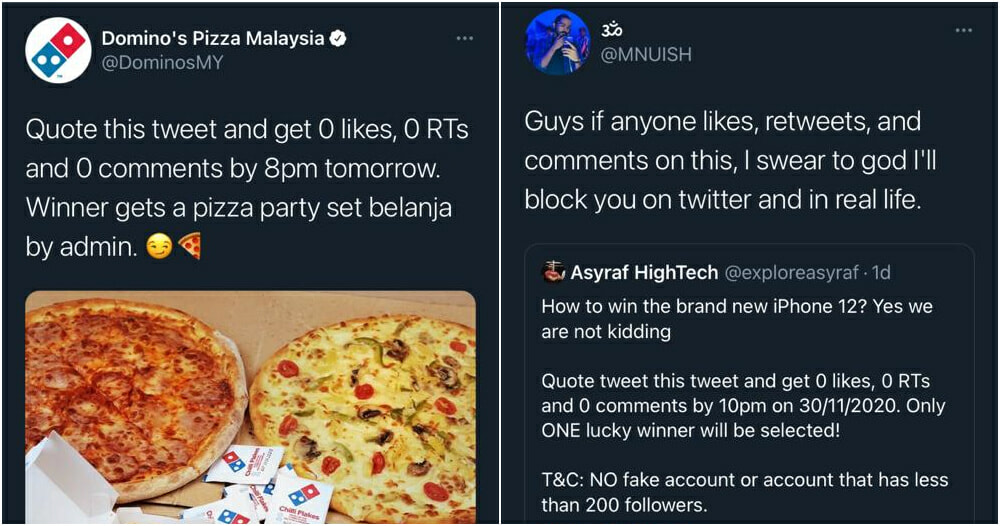