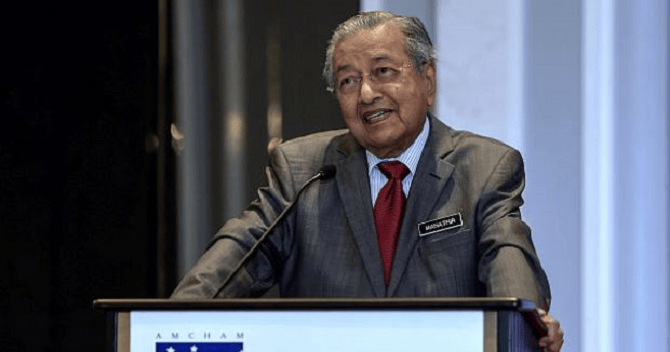 Answering that question, our beloved prime minister Tun Dr Mahathir said that highly skilled foreign workers – especially IT experts – are definitely welcomed in Malaysia. In fact, if they are really good they will even be granted Malaysian citizenship, according to The Star. 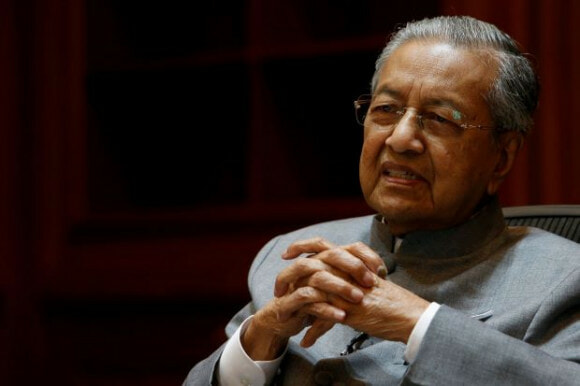 “If the foreigners come with certain skills that we want, we would invite them to stay in this country and even become citizens if they want to.”

“We would like to have more people with the brains to come and live in Malaysia and contribute towards industrialisation programmes.” 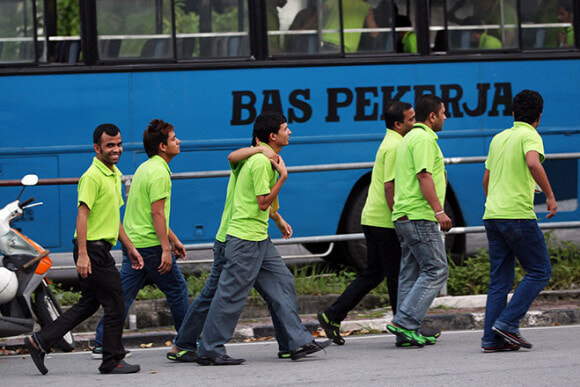 He added that the government is looking to place a proper policy that could work for foreign workers while ensuring that employers don’t bring in illegal foreign workers.

“Actually we’re studying to try and find a proper policy for foreign workers… there are many wrong things being done (with regard to their recruitment),” he said.

He then gave an example of a company that was given the right to bring in foreign workers without going through a proper tender process and through this, they made a lot of money. Therefore, the government is looking for a way to curb this problem. 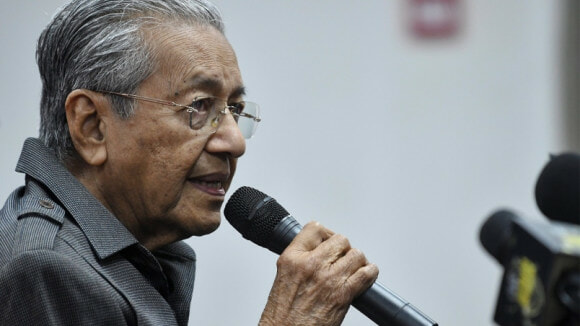 Tun M also noted that we will be expecting “some legal, some illegal, some temporary and some permanent” visitors to Malaysia soon.

“All this will have to be looked into,” he said.

On a side note, we can also expect a huge wave of tourists from countries like China but their visa issue must first be resolved, according to Tun M. 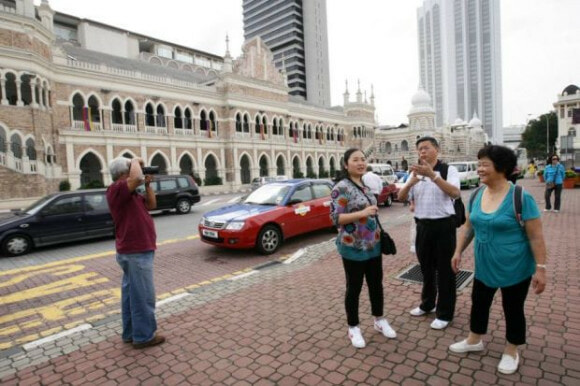 He then admitted that ensuring people cross our borders legally is very hard as we have five countries around us as close neighbours and we have “very porous borders”.

“All these things are being studied and we would welcome any suggestion from the private sector,” he said.

Recruiting highly skilled foreign workers could be a good thing because Malaysians can learn from these skillful workers. However, we also hope that the government creates a policy that would benefit both foreign and local workers.

Think we should accept or even go to the extent of offering highly skilled foreign workers citizenship? Let us know in the comments!

Also read: ‘No More Foreign Cooks’ is Only a Suggestion, But KL Hawkers Must Be Malaysian 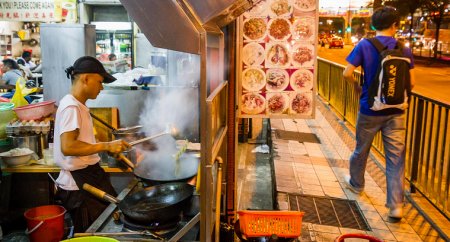