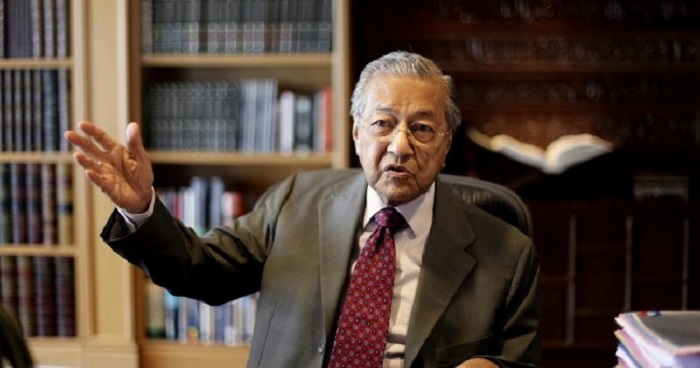 Prime Minister Tun Dr Mahathir Mohamad has recently voiced his disappointment over the amount of unpaid National Higher Education Fund Corporation (PTPTN) loans that have accumulated over the years.

According to the New Straits Times, it was revealed that RM36 billion worth of unpaid student loads was owed to the government. Speaking at Universiti Teknologi Malaysia Kuala Lumpur today (20th September), Tun M emphasised that the government spends a lot of money on PTPTN loans for poorer Malaysians to pursue higher education. He stated,

“I am ashamed but they (borrowers) are not. It’s not like they can’t afford it. They are earning RM2,000 and only have to pay back RM100 a month but they just don’t feel like paying.” 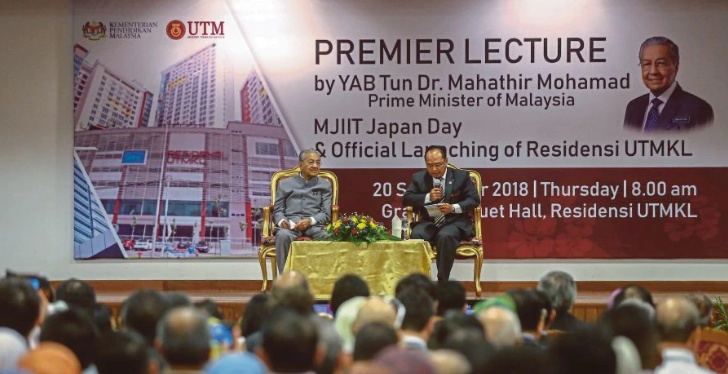 “Sometimes, we find people who go to jail… and don’t even feel shame. They can still smile. We also find some Malaysians are not trustworthy especially when it comes to paying loans or money borrowed.”

He added that Malaysians should learn to emulate the Japanese to be more successful, like having a sense of shame, be hardworking, trustworthy and not be too laid-back. He even spoke about the possibility of setting up a Japanese university in Malaysia. 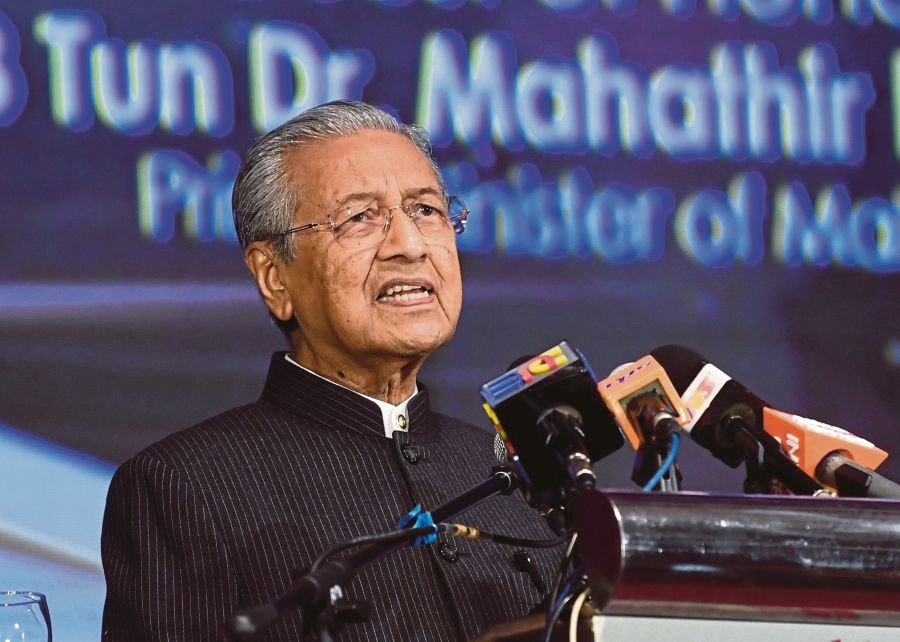 “It is very costly for us to go to Japan to study now as the cost of living is high. If we build a university here, it will be cheaper and students from other poor countries can also come and study here.”

What are your thoughts on Tun M’s statement? Let us know in the comments below! 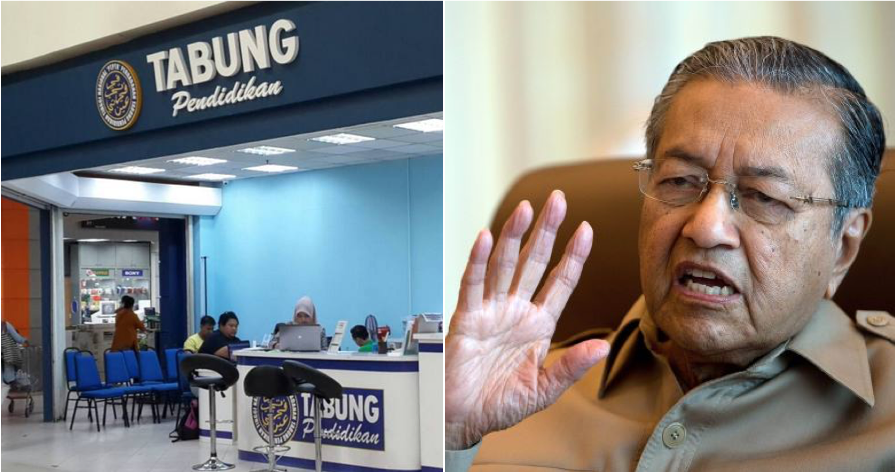