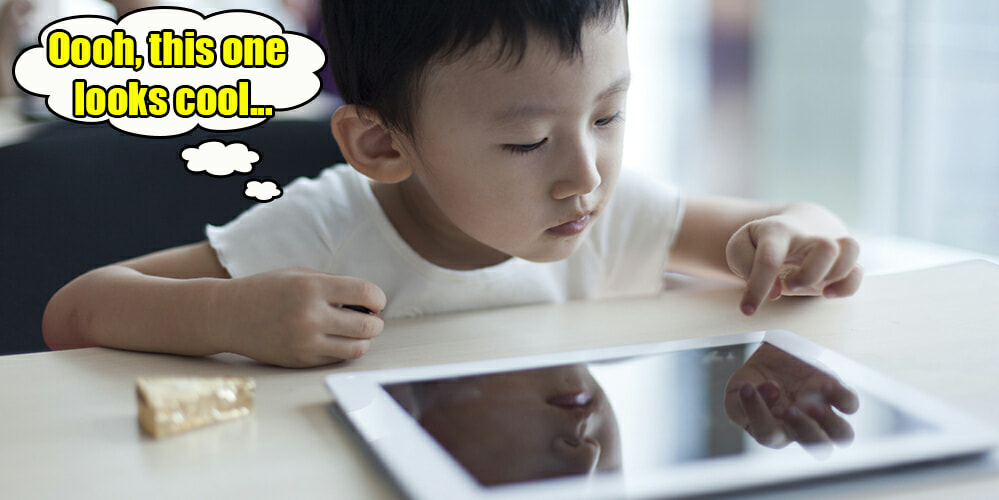 It’s 2018 and kids are now watching more things online than ever before. In a study done by a Clinical Research Centre in Perak about two years ago, they found that the average two-year-old Malaysian child spends six hours on screens every day.

It doesn’t help that there has been a lot of unpleasant news lately around what sort of content kids have managed to find online. Here are just some of the more disturbing examples that can be found.

A lot of parents and relatives generally use videos as a tool to help educate kids as well as keep them occupied for a bit. As kids become smarter and more tech savvy, there is still no way for them to really filter out what is true and what is false. 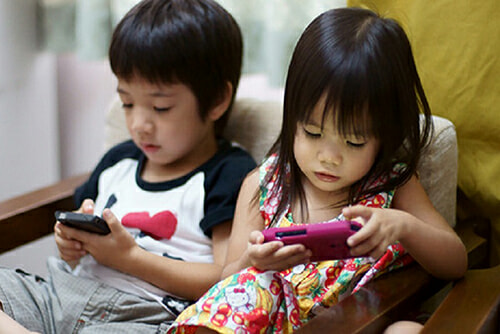 Some of the things discovered include videos that feature modelling of potentially dangerous behaviour such as playing with lit matches. Omg. 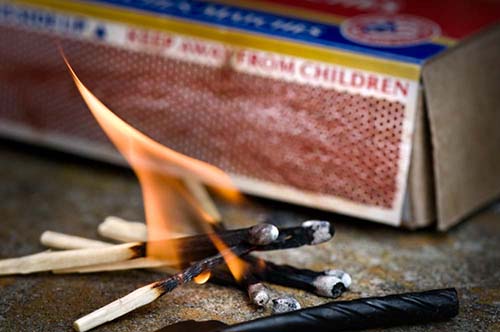 Or videos of Elmo (wait for it) cursing. *gasp*

We know! But brace yourselves, because there’s more… 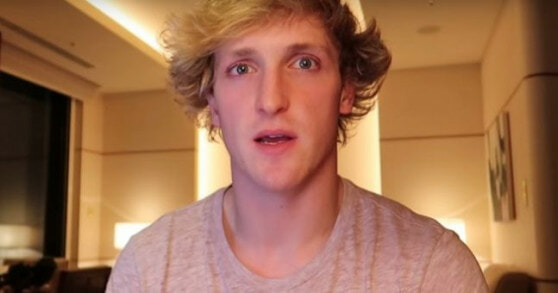 Logan Paul is a name many younger kids would be familiar with. A known prankster, he has recently gotten into huge trouble over his disrespectful behaviour in Japan. From throwing poké balls at random Japanese people to exposing himself in the middle of the street by removing his trousers, he’s done some pretty awful things; and honestly…

Considering that he has over 15 million subscribers (WHAT?) and can easily reach a mass audience, it’s not something to be taken lightly. As noted in BuzzFeed, there are kids as young as two years old who can easily watch his videos with their siblings.

There are also others like Ben Phillips who is known for his superglue prank (no details needed there but ouch!). Dr Tamasine Preece states that, “Aside from the risk of children getting hurt or into trouble by copying behaviours that they see enacted online, children can be confused as to the extent that the participants of the prank have consented to participate.”

Meaning that they could also cause harm to others without realising what they’re actually doing.

There are a lot of kids programming available in this day and age. Doc McStuffins is just one of the characters that you have probably heard of. So, it’s nothing too surprising when there’s actually knock-off content of this beloved character that exists.

More than anything, the sort of knock-off videos that are produced tend to be disturbing and creepy. You’ll find the characters being turned into zombies and getting caught up in horrible situations that can really traumatise young ones. 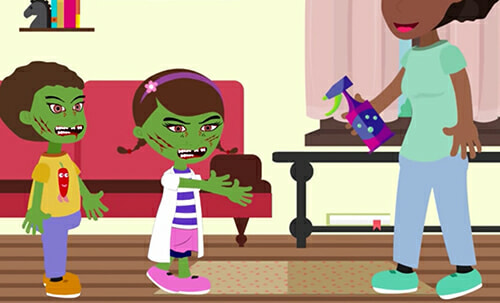 The worst thing about this whole thing is that since they’re at such a young age, it is difficult for them to be able to tell the difference between the real characters and the knock-off versions.

4. Predators lurking in the comments section

As if the actual videos themselves aren’t bad enough, there have also been reports of how people have discovered disturbing comments made on kids content that can be found online.

Not only were they found in the comments section, but some of these people even had the audacity to message the kids privately and request personal information. Seriously guys…

Do keep an eye out for these as they may not necessarily be removed unless reported by someone.

It’s horrifying to think just how often these things pop up in kids’ content that you’re able to find online. Even with the technology available, there’s no guarantee that something won’t slip through the cracks.

For parents looking for better peace of mind, opt for services like Astro’s On Demand Service. Not only does it make it easy for kids to watch things when they want, there’s plenty of kid-friendly and specially-curated content to choose from as well! It’s a convenient and hassle-free solution to unfiltered Internet content. Plus, you can check out loads of FREE titles!

There’s also a handy parental control feature, so that parents can choose when and what your kids can watch. Oh and by the way, On Demand has stuff for everyone and not just for the kids.

If you’ve already got an Astro PVR set up (basically that box you use for recording your shows on Astro lah) but are not sure how to set up the Wi-Fi and access the On Demand function, here’s how you can do it. 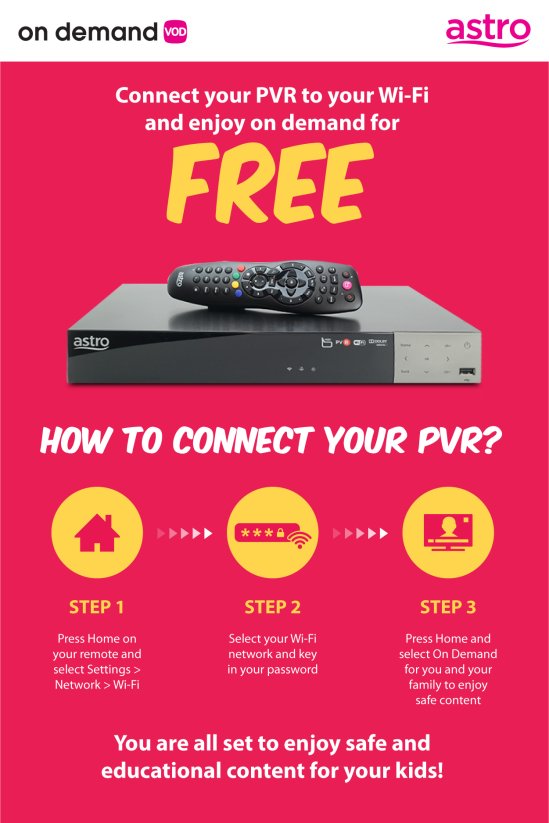 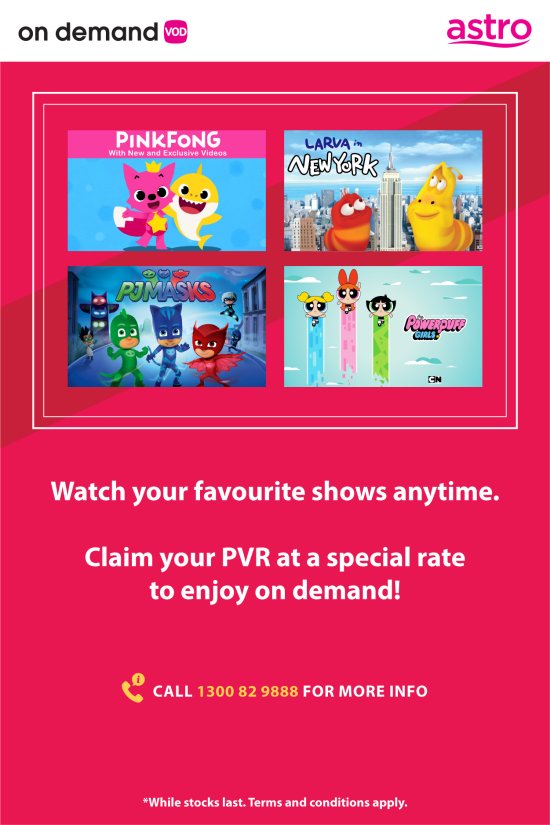 So, are you ready to take this matter into your own hands? Then, head over here to find out more about On Demand.