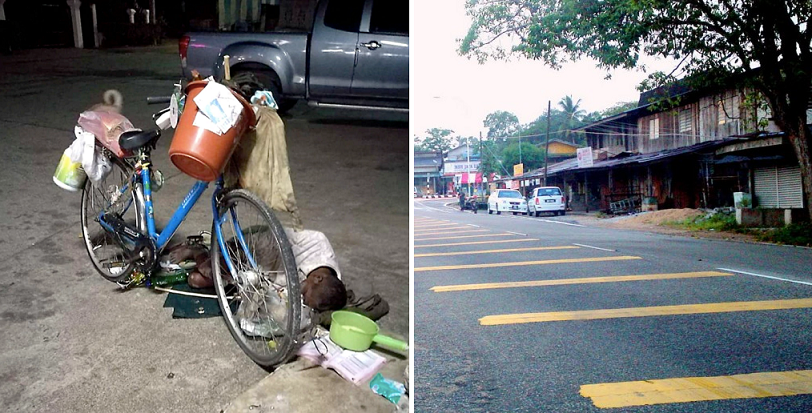 In a report by the New Straits Times, a disabled Malaysian man was found in Thailand’s Tak Province, which is about 2,000 km from the man’s hometown of Kota Bharu, Kelantan.

A Malaysian man named Lukman Ismail spotted the disabled man while he was travelling from Malaysia to Bangkok. The man he spotted, 44 year-old Abdullah Daud, was found near the Thai-Myanmar border.

Lukman expressed his concern when he found the man, saying,

“Abdullah yearns to come back to Malaysia but he just does not know how. He does not have any identification documents, passport or money.” 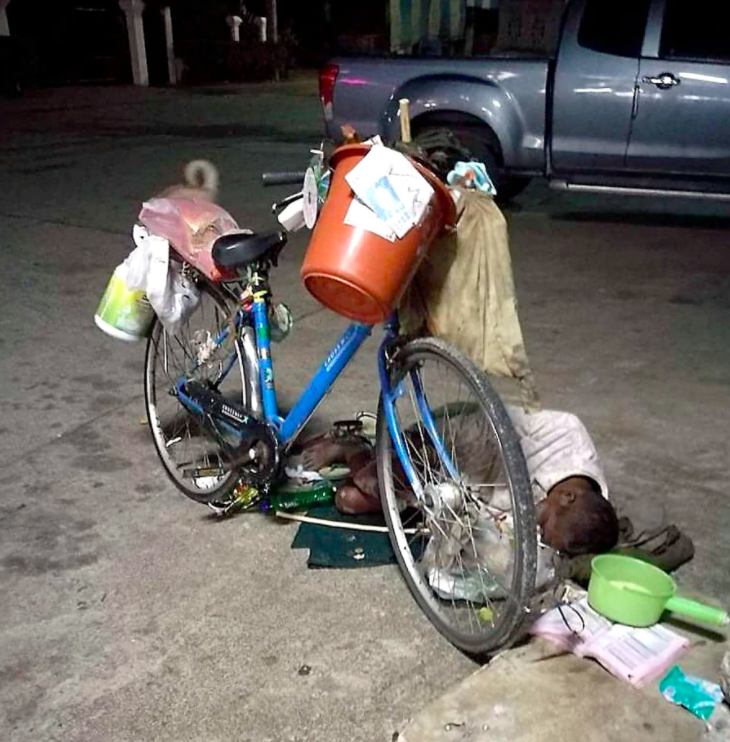 Luckily, when Lukman talked to Ahmad to try and get some form of identification to help him, Ahmad still remembered his Identity Card (IC) number so his friend could help do a background check on the man.

Lukman found out, based on the man’s IC number, that Ahmad’s most recently known address was Jalan Bayan in Kampung Dusun,  Kota Bharu. 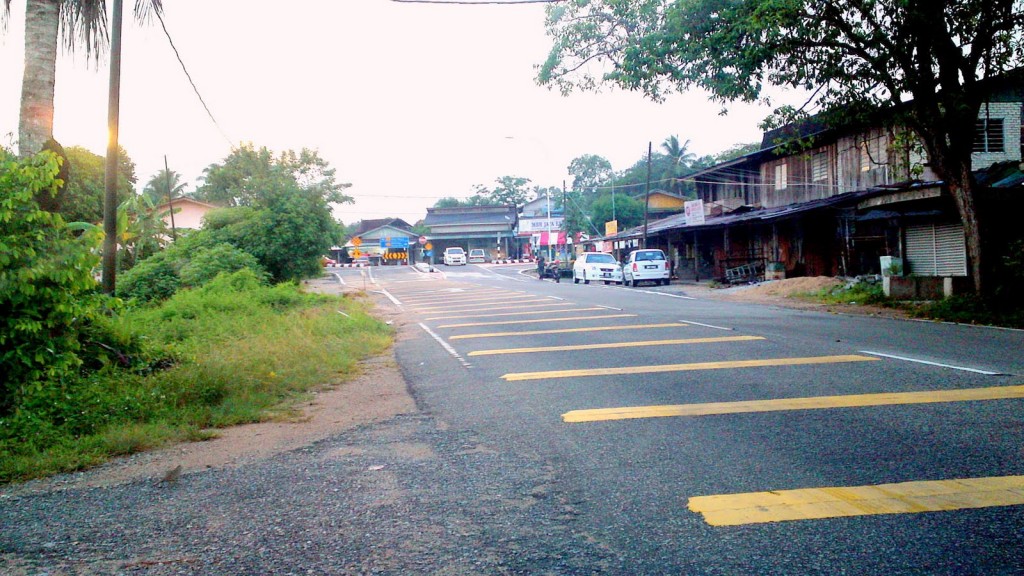 He also said that the man’s aunt, who was working at the Kota Bharu Hospital, was taking care of him after the death of his parents.

Unfortunately, the man does not know how he ended up in Umphang nor did he remember the date he entered Thailand.

Based on the background check, it was also confirmed that Ahmad suffers from mental problems on top of being physically disabled.

But, how has Ahmad managed to get by on his own in Thailand?

Apparently, he has relied on locals for food and uses sidewalks and other public areas for shelter.

Thankfully, the Malaysian Embassy in Thailand has been notified about Ahmad’s situation and are looking into how they can help him return home.

Looks like this man’s unfortunate story will have a happy ending soon, at least! 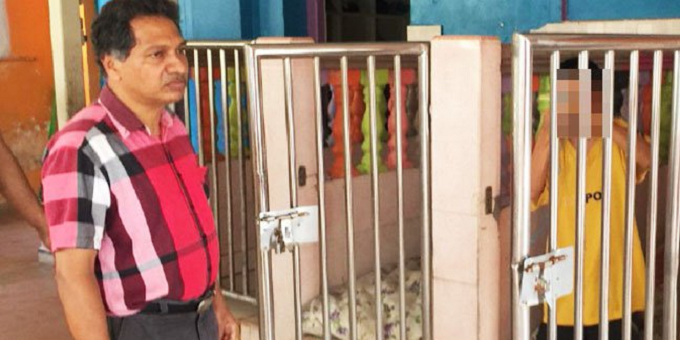