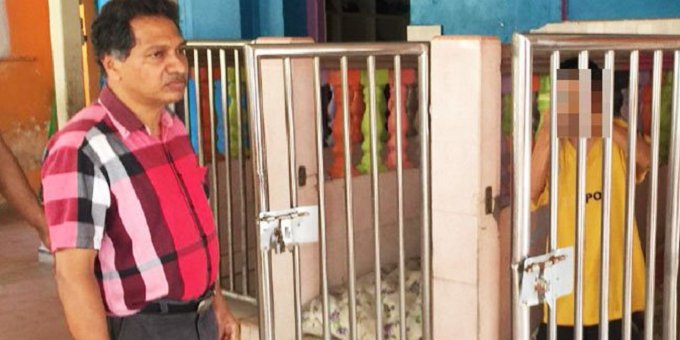 Two sides to a coin, eh?

The charity home that we first covered here from Vivien’s story of them caging disabled kids like animals has come forward with a statement from the home’s point of view.

Rumah Kebajikan Kanak-Kanak Cacat Batu Gajah chairman Sivalingam Ramasamy, also my granduncle, has stated to the press that the kids in the pens are severely mentally disabled inmates. 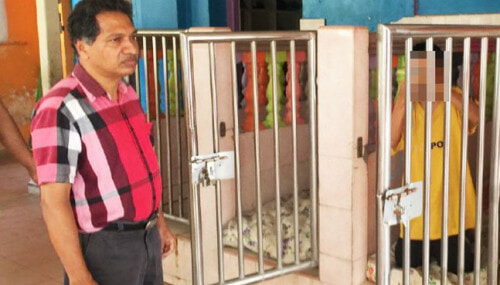 These “inmates”, as he called them are sometimes violent to both staff and other inmates. Some are even known to try to gouge the eyes of other inmates when they slept, which prompted them to use them pens to house the more violent ones.

“We had to separate these children to keep the others safe and since our funding is so small, our only resort was to put them in those pens.”

According to the home, they are forced to place these severely disabled children in there as they lacked funds. Without the funds, they could not build enough rooms nor hire workers to monitor them.

They staff only 6 full-time workers as well as a few disabled volunteers due to a lack of funding.

“There aren’t enough workers to monitor all the inmates and even some of the workers we do have won’t stay for long.” 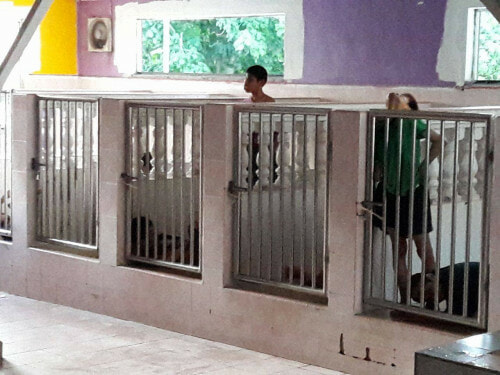 10 inmates being housed in the pens at night currently. There are a total of 47 disabled inmates aged between 15 to 60.

“They’re placed in these pens in the daytime if they were to misbehave.”

“Sometimes we make them make up with the person they’re fighting with by putting them in the same pen.”

The charity has acknowledged that this has been happening since 2009, but also informs the press that the Welfare Department has been made fully aware of this.

In response to the complaint that the kids did not even have a bed, Sivalingam said this;

“Of course we provide the inmates with mattresses, blankets and pillows but some of them throw the mattresses out of the pens.

“If I had the resources, first I would get more workers so that the inmates could be monitored closely, and I would also build more rooms for them.

“As it is, there’s not enough money to build rooms for all 47 of them.”

Also, to claims that the pen area reeked of urine, well it’s due to these “inmates” who are unable to control their excretions hence bleach was used to disinfect the area.