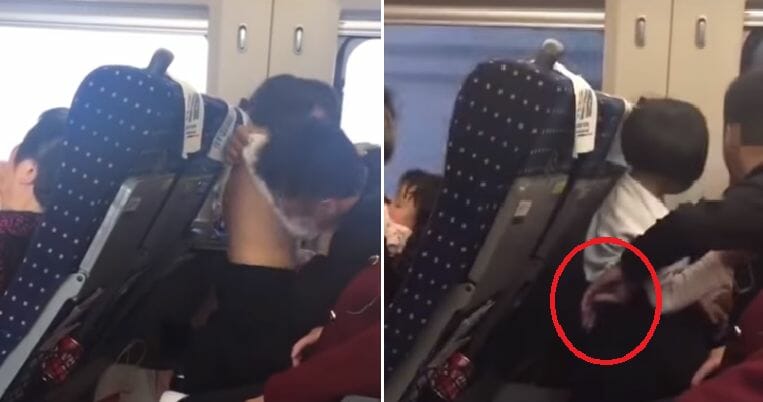 The bond between father and daughter is supposed to be especially strong but when a Chinese netizen spotted this scene on a train, it looks like it might just be a little too close for comfort.

Recently, an incident on a high-speed train from Guangdong to Jiangxi was recorded by another passenger, which depicted a guy who looks like he’s in his 30s with a little girl who seems to be only five or six years old sitting on his lap. 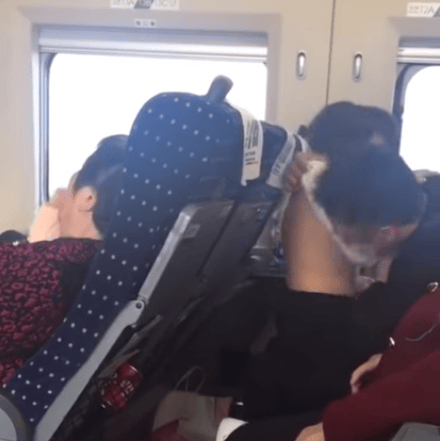 It is believed that they are father and daughter as the little girl calls him “Papa” but what shocked the other passengers was the way he treated his daughter. According to EBC, there were passengers who recorded footage of the father and his daughter, and it looked like he was fondling and groping the young child. Whut.

In the video, it can be seen that he is stroking the girl and even lifted up her shirt as he put his hands on her lower back and body. After that, he kisses her all over her body, face, lips, and neck as he lifts up her shirt but it doesn’t stop there. He had also put his hand down her pants several times! Is this normal?? 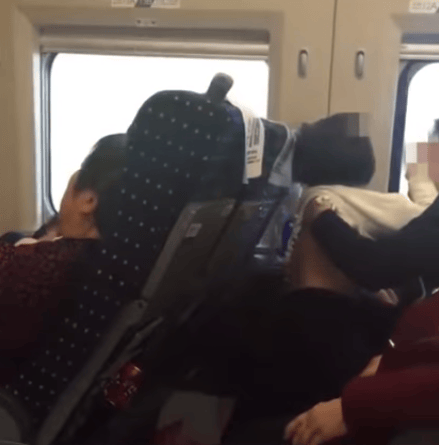 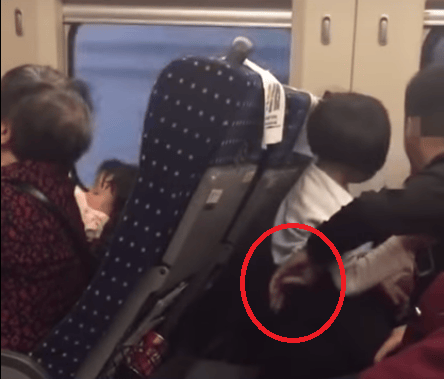 During the whole video, the little girl looks very uncomfortable and tries her best to squirm away from his grasp. She can also be seen loudly protesting to her father and at one point when he puts his hand inside her pants, she says, “Papa, that hurts. Don’t touch my butt again.” Which means it wasn’t the first time he had tried to do so!

She also tried to hide her face from his kisses and used her hands to cover her face or push away her father’s face but he ignored her pleas. Netizens who saw the video were rather shocked at this unusual intimacy and some chastised the person who took the video for not intervening. 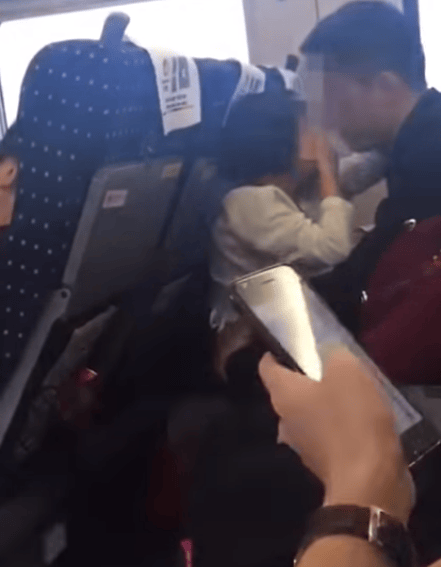 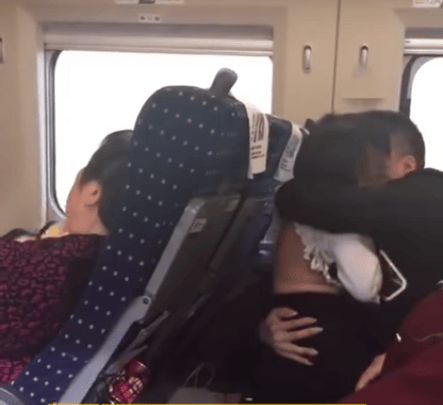 However, it appears that the little girl’s mother and grandmother were seated just beside them and both of them did not find this unusual at all as her mother just continued playing her phone the whole time. The family got off the train at their stop and according to local police, they said they have not received any reports and urged anyone to come forward if they want to do so.

Do you think this intimacy between father and daughter is normal? Let us know what you think in the comments section!

Also read: Pregnant 19yo Raped by Father, Uncle and Grandfather Wants to Raise Her Baby 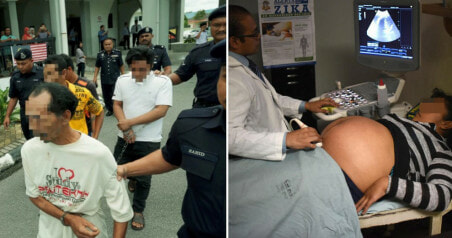