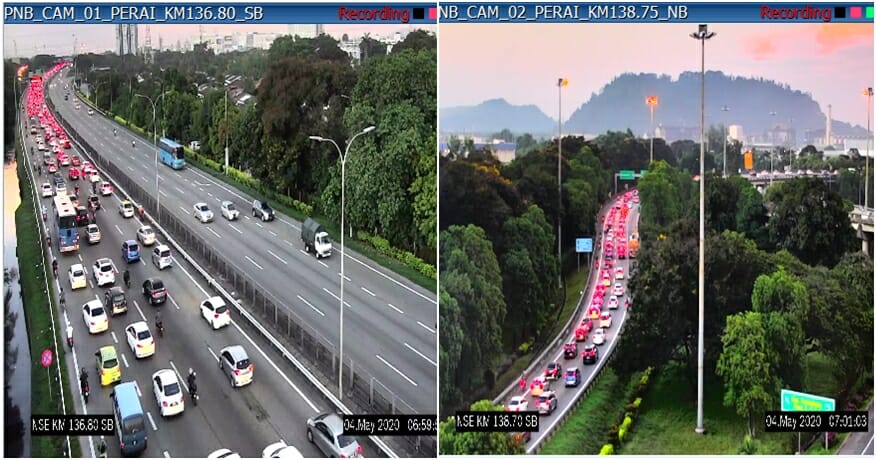 For all the apprehension and hesitation that Malaysians have towards the unexpected relaxation of the Movement Control Order that happened last Friday, we are already beginning to see some semblance of routine as people return to their offices after a two-month long absence.

And while we may think that only a small number of businesses are opening their doors again, video footage obtained from some major highways seem to indicate otherwise! 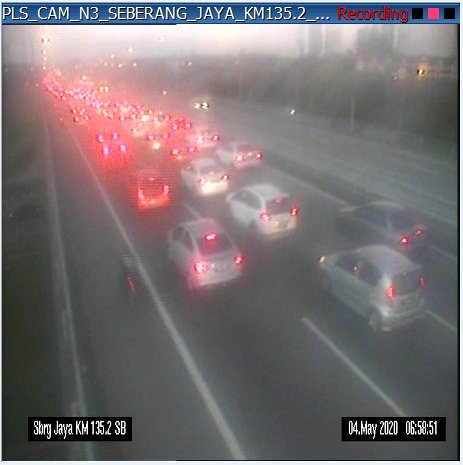 From what can be seen, traffic from the mainland at 7.00 am is bumper-to-bumper, with driving speeds dropping to only about 5km per hour, according to China Press. 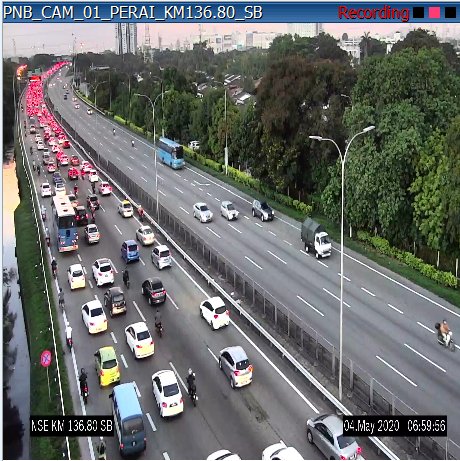 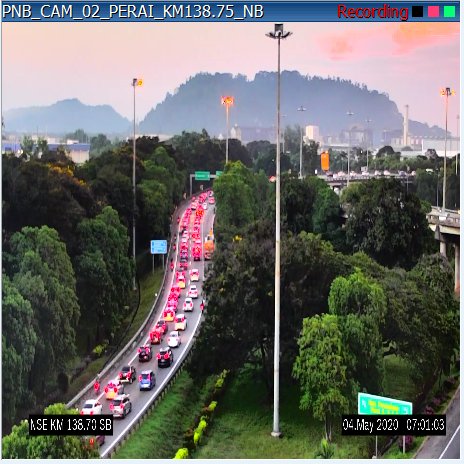 However, it was then updated by the authorities that by 10.46 am, traffic on both sides of the Penang Bridge appears to have eased.

Were you guys caught in a traffic jam this morning? How did things look on your first day back at work?