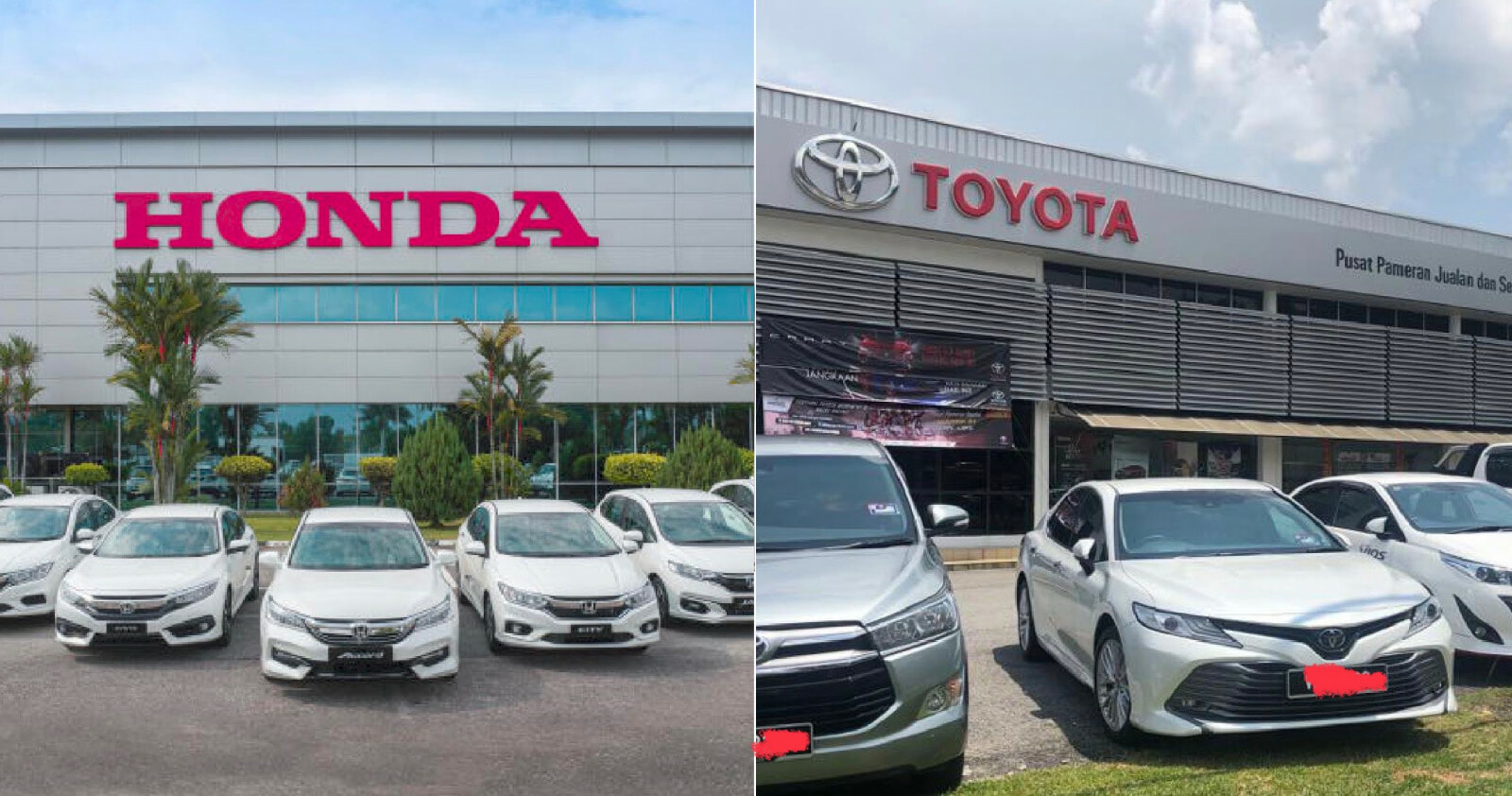 Let’s hope that this decision is just temporary and not something permanent!

Two of the world’s largest automotive manufacturers, Toyota and Honda have halted operations at multiple factories and assembly plants in Malaysia. This is following the enforcement of the Movement Control Order (MCO) as well as the proclamation of emergency by the government. 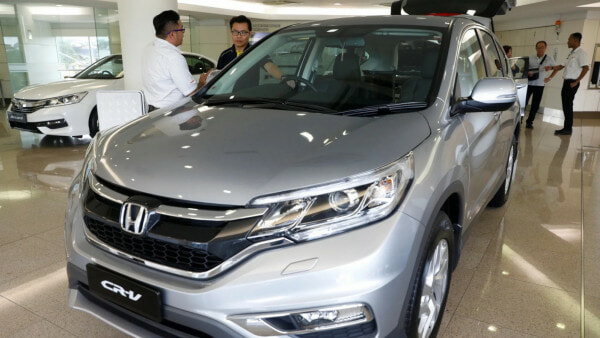 A honda showroom in johor bahru.

A representative at Toyota said that ‘a decision will be made later on’ when asked whether the facilities will reopen or close permanently. In 2019, Toyota manufactured some 61,000 vehicles in Malaysia. Most of these vehicles were the Hilux pickup truck as well as the Toyota Yaris, which is quite popular overseas but were only sold in Malaysia in 2019.

As for Honda, the two plants they are suspending in Malaysia produces two-wheelers and four-wheel vehicles respectively. They are currently only set to halt production until 26 January 2021, which is the date when MCO is planned to be lifted. 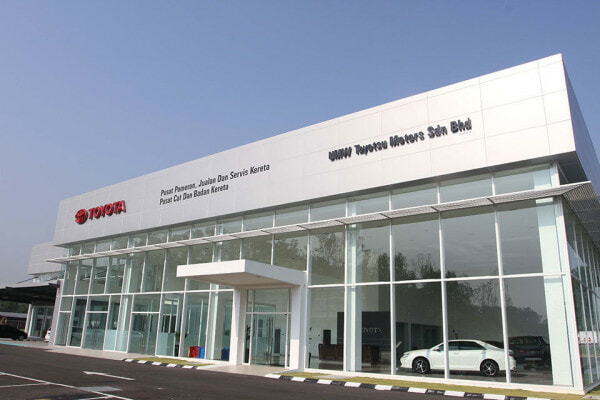 A toyota showroom in shah alam.

Automotive assembly was originally included in the list of essential industries that are allowed to operate during MCO. However, it was officially pulled from exemption at the last minute.

As of right now, Malaysia is the third largest automotive producer in Southeast Asia, behind Thailand and Indonesia.

What do you guys think of this development? Would it affect our country’s economic outlook? Or is it just a slight blip before normal businesses resumes? Share your thoughts with us in the comments! 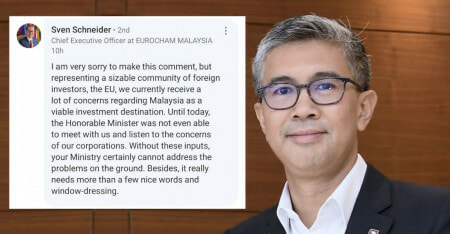