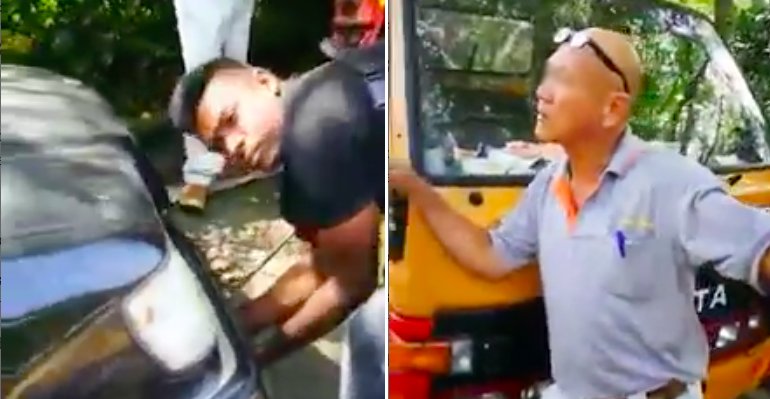 Recently, a video of a woman confronting two guys who were about to tow a Mercedes away went viral on Facebook. The police report attached with the Facebook post suggested that the two guys were trying to steal the car by towing it away. 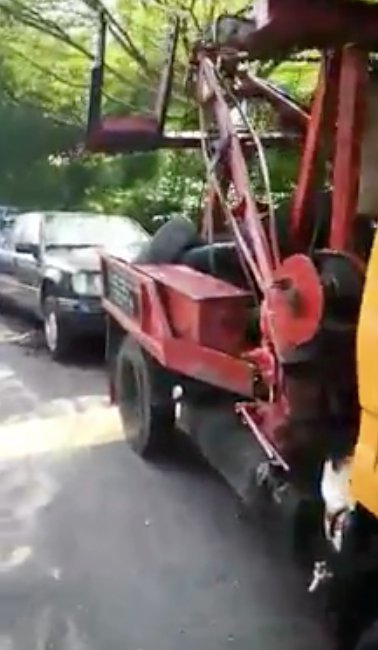 Based on her recorded statement, the black Mercedes belongs to Liew’s friend who had it parked outside D’Ambience apartment since February 2017, which was why the car was covered in dried leaves.

“At 10.30am on 20 December, as I was driving along Jalan Permas 2, I saw a yellow tow truck near my friend’s car and I decided to stop and ask.”

“The tow truck driver told me that he had to tow the car to Majlis Bandaraya Johor Bahru (MBJB),” the woman said in her statement.

Feeling skeptical about the whole thing, Liew requested the man to produce the letter issued by MBJB, but he failed to do so. 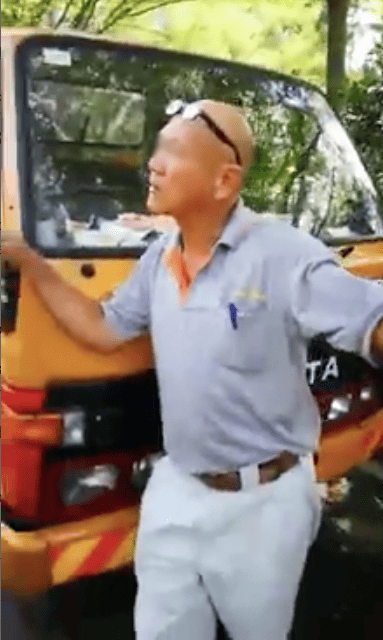 Soon, another man arrived at the scene in a white Perodua Viva, claiming that he’s the one who will be towing the car. Wait, so who’s towing the truck now?

Clearly something fishy was going on, so she alerted the police but the duo fled the scene before the police could arrive.

In the 4-minute video, the woman also stated that three out of four tyres were taken off by the men, but were later reattached after being confronted. 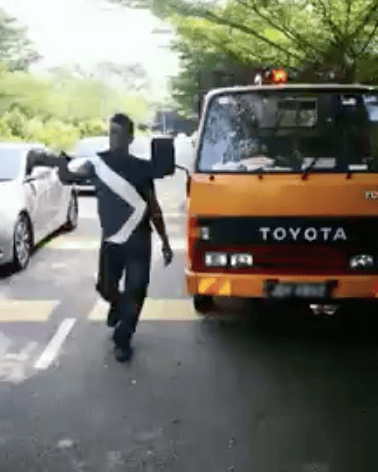 One of the men then tried to talk his way out by saying that he works as a tow truck driver, and that he was instructed by MBJB to tow the car. However, now that he knows the car belongs to Liew, he said he wouldn’t tow it.

Is it just us or his explanation doesn’t make sense?

The towing gear was then released from the Mercedes and the man emphasised that he didn’t tow the car, as the car was technically still there. 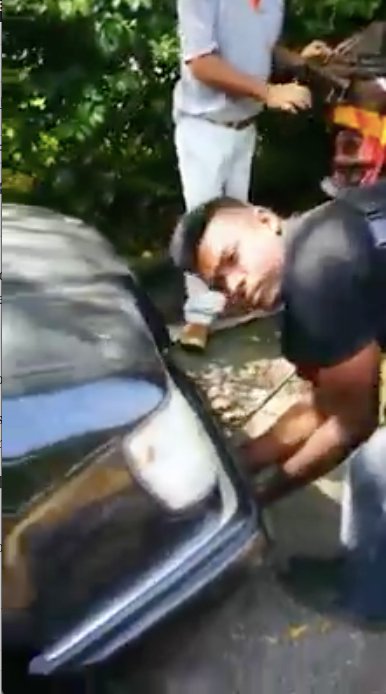 Here’s the full video of the incident.

After watching the video above, we’re certainly looking forward to hearing the other tow truck driver’s side of the story, so that we can get the full picture of this incident.

What’s your thought on this? 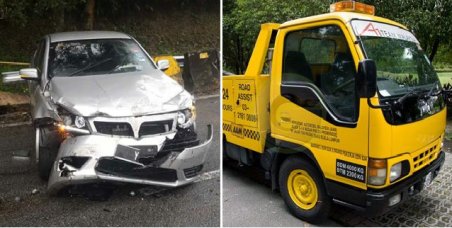