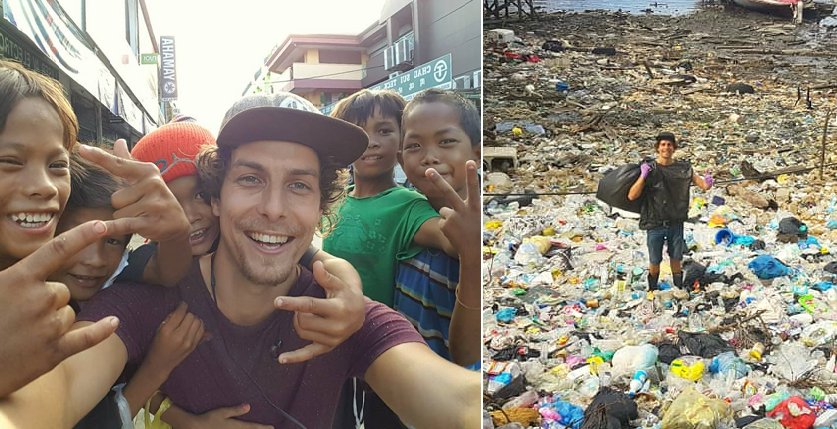 It started when a Dutch traveller wanted to have a walk by the beautiful beaches of Lahad Datu. Unfortunately, he was greeted by a very unpleasant view of trash scattered throughout the beach. 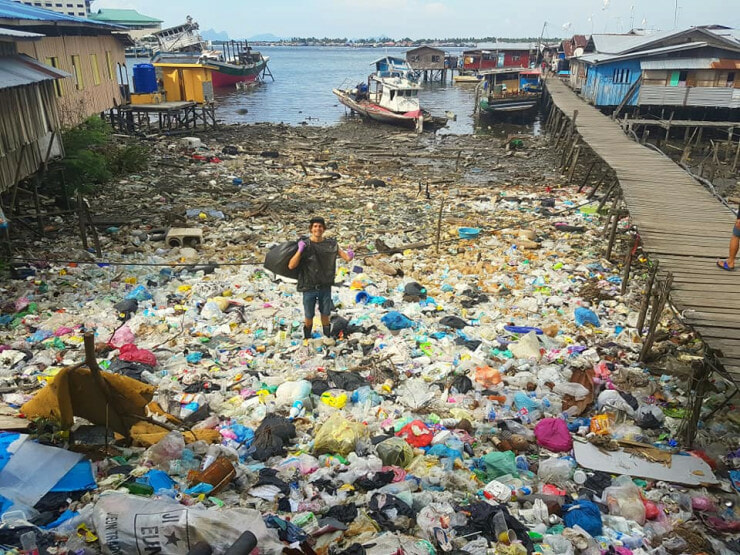 So he told himself,

“I’m going to clean this up tomorrow!”

Known also as the trashpacker, Tijmen travels the world and instead of leaving more rubbish, he picks up them up!

On the first day, the locals there gave him some water bottles, bin bags, a ride to the store to buy trash-pickers, a free lunch and dinner. Although it was just a small step, he was optimistic, that every little bit of action contributes to making the world a cleaner place.

Little did he know, his selfless act was recorded and went viral among the communities there. The next day, he was joined by 10 other individuals who brought 2 trucks and a tractor to help him clean the area. They managed to collect 45 bags of trash!

He posted on his page,

“I will try my best to find the right people, to have a bigger impact!”

Word got around and as soon as he arrived in Sempoerna, the locals there immediately recognised him. The first thing that he asked was whether there are any polluted locations there. True enough, a local guy from the restaurant there brought him to a place full of trash.

Again, he was sponsored with all the necessary equipment to clean the area.

On that day, he was joined by 13 kids ranging from 6 to 8 years old who initially showed up just to have a look. He wrote,

“We did some beatbox together, had some fun and before I knew it we worked 3 hours together! We filled up 76 binbags and when we were done, something really touched my heart: They didn’t ask for money. Instead of that they said: “Terima Kasih!”.”

This is the video of the helpful kids: 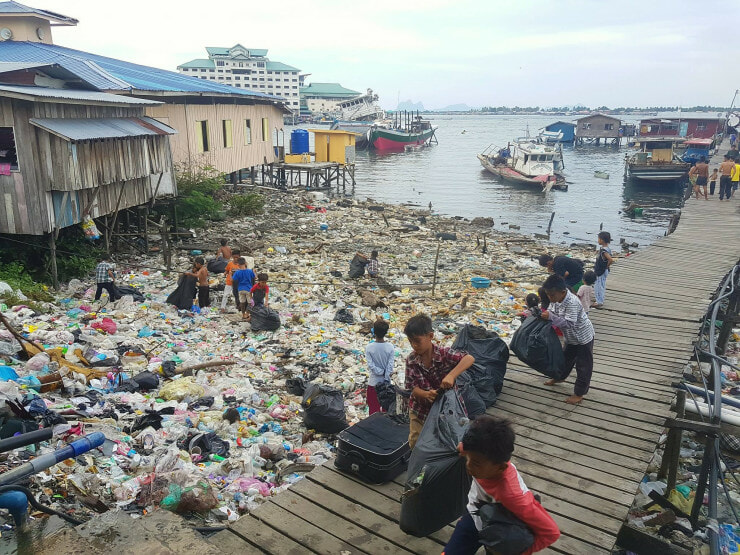 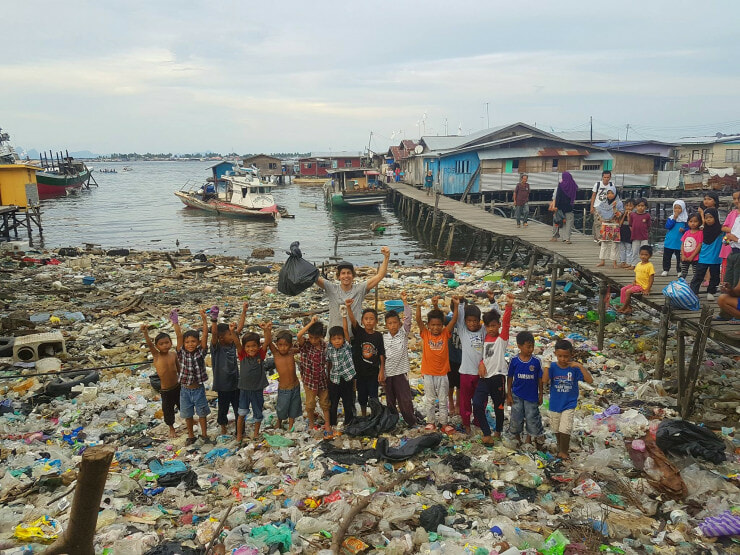 But he bought them ice cream anyways.

As written on his post, “Thanks everybody for being in a dialogue with each other about this. It is the first step for positive change. This is not just specific to Malaysia, this is a global problem.”

“You’ll get a hug from Mother Nature! Jaga diri!”

The noble efforts by this Dutch man has managed to garner a lot of attention from the local community. Some have commented that the locals should be ashamed of themselves while some suggested that there should be a program launched by the relevant authorities to clean to district with the involvement of the public.

“Jaga kebersihan alam sekitar, terima kasih everybody!” he mentioned in one of his posts.

Currently he is in Mabul Island. Stay updated on his cleaning adventures via his official page! 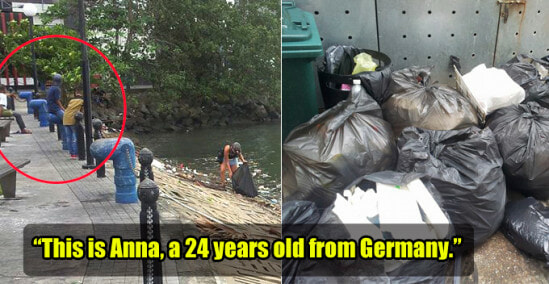