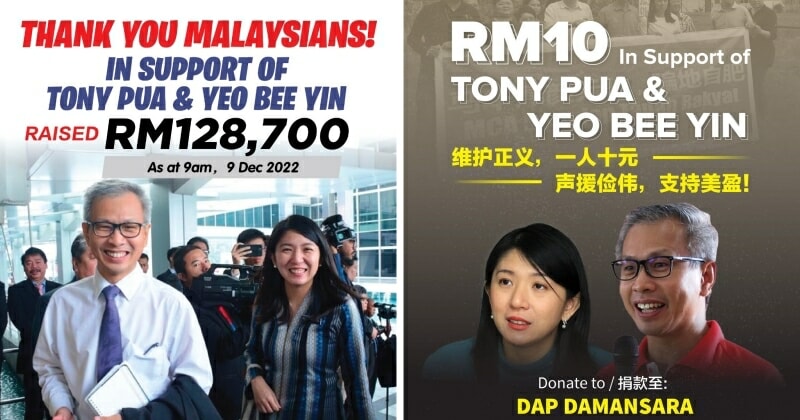 Former Member of Parliament (MP) for Damansara Tony Pua recently shared that Malaysians have donated a total of RM128,700 as of 9am yesterday (December 9) to help himself and MP for Puchong, Yeo Bee Yin settle a defamation suit by former MCA Secretary-General, Datin Paduka Chew Mei Fun against them.

The aforementioned amount was collected after just 4 days of the fund-raising campaign being initiated on December 5.

Previously, the Shah Alam High Court on November 30, ordered both DAP leaders to pay Chew RM400,000 in cost and damages for defaming her in alleging that MCA through Chew bought land in Kampung Cempaka in 2007 at below the market price. 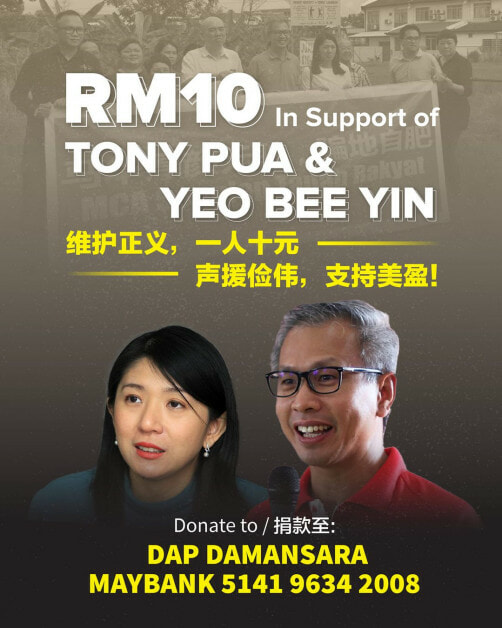 Taking to his official Facebook page, Pua elaborated that they respectfully but strongly disagree with the Court decision and have instructed their lawyers to file for an appeal immediately.

He stressed that the exposé that they made in regard to the Kampung Cempaka land in 2007 was a matter of public interest and a major question of governance that any elected representative, which Chew was as the MP for Petaling Jaya Utara at the time, has an obligation to answer. 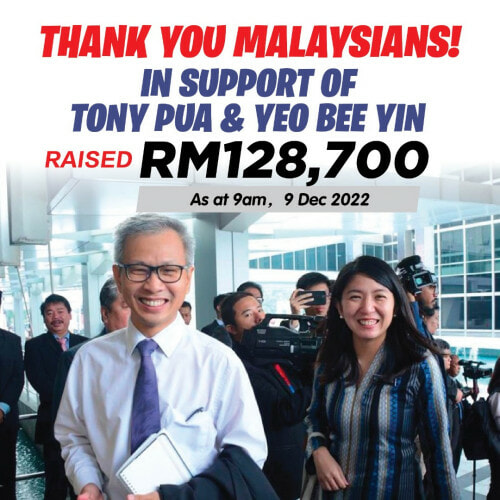 Pua also promised that if they are successful in overturning the decision at the higher courts, the funds raised will be used by DAP for future election campaigns, including the impending state elections in Selangor, Penang and Negeri Sembilan.

The fund-raising campaign is made through DAP Damansara and will end on 16 December 2022.

So, what do you guys think of the whole situation? Share your thoughts with us in the comments. 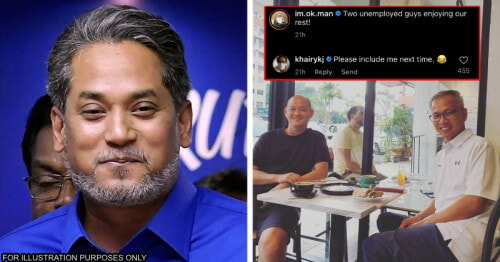