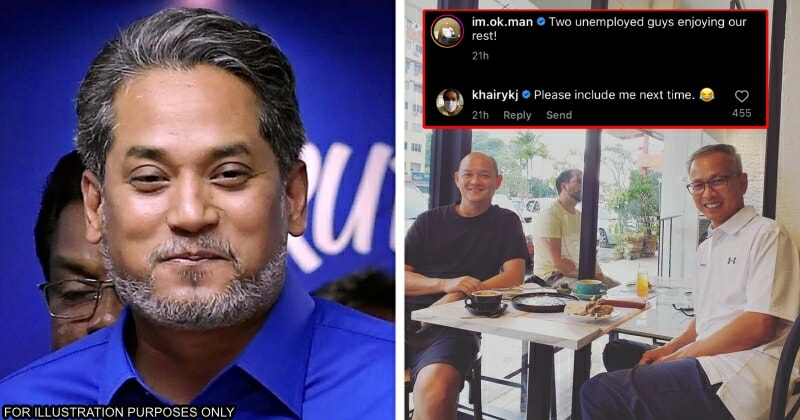 After losing the 15th General Election (GE15) race in Sungai Buloh in a close contest, former Health Minister Khairy Jamaluddin shared that he will be taking some time to rest and reflect before deciding on his next move. Well, it looks like Khairy may have a couple of new unlikely and ‘unemployed’ friends to rest and reflect with; former adversaries from DAP, Ong Kian Ming and Tony Pua.

Recently, former Member of Parliament (MP) for Bangi, Kian Ming took to Instagram to share photos of himself and former Damansara MP Tony Pua hanging out together and enjoying their rest after GE15. In case you didn’t know, both of the former DAP MPs decided to sit out of GE15 in order to take a rest from the Malaysian political scene. 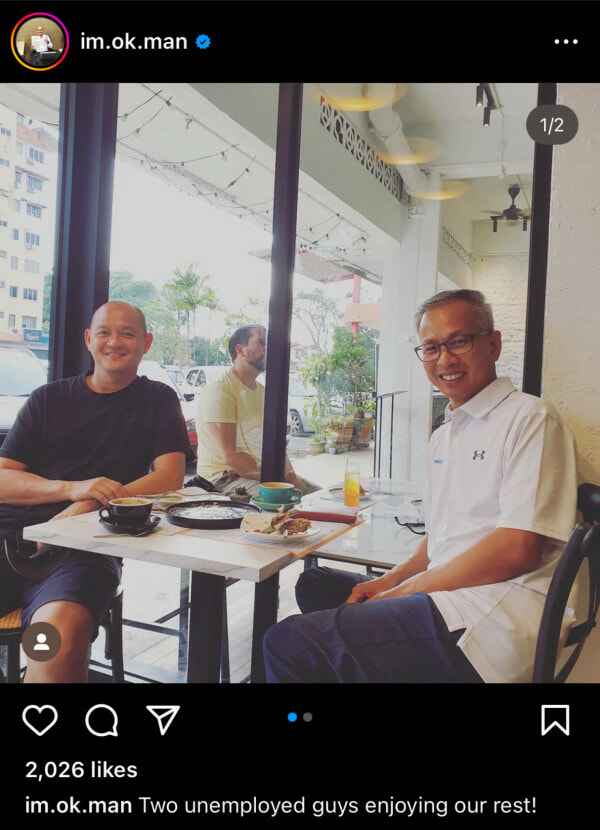 In the Instagram post, Kiang Ming jokingly said that he and Pua are “two unemployed guys” enjoying their rest after years of being MPs. A random Khairy then joined the fray in the comments section, asking Kian Ming to include him next time when they go out for a hangout session, to which the latter replied with a simple ‘set!’. 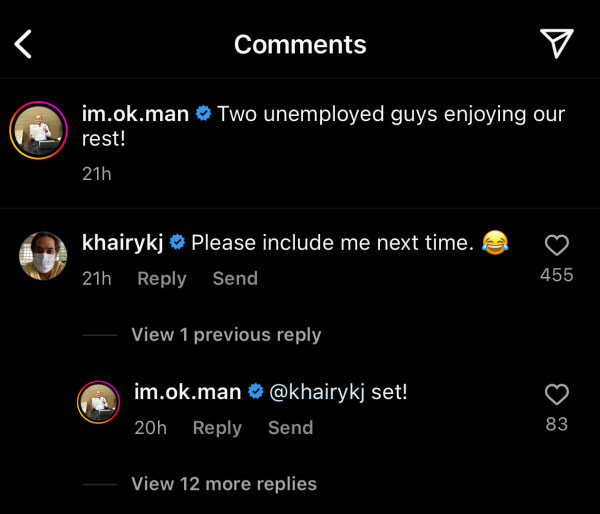 Not gonna lie, a ‘lepak session’ between Khairy, Kian Ming and Pua would be epic, especially given all three’s contributions to Malaysian politics. In fact, if they were to make a podcast together, that’ll be super awesome and informative!

The friendship between all three former MPs just goes to show that politics shouldn’t divide us. At the end of the day, we all want what’s best for our beloved country and our similarities outweigh our differences. What do you guys think? Share your thoughts with us in the comments.

Also read: “I want to reflect on this,” Khairy Accepts His Loss & Will Take Time To Rest 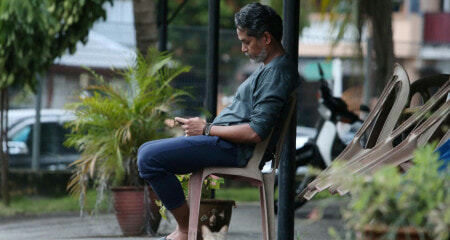