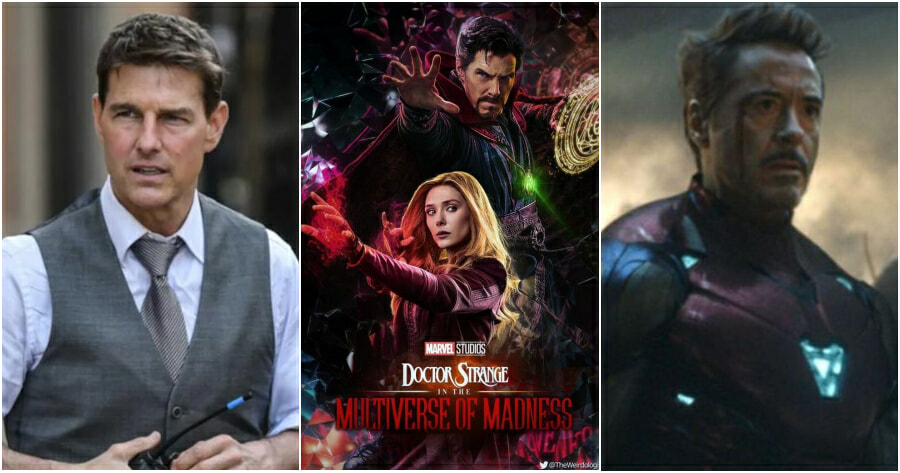 Fans all over the world now are anticipating Dr Strange: Multiverse of Madness following the ending and success of Spiderman: No Way Home.

Just like No Way Home, the next instalment of Dr Strange is expected to feature more cameos of Marvel characters, including the ones that were previously played in movies that were not in the Marvel Cinematic Universe (MCU).

Over time, there have been a lot of rumours about which characters are set to appear in Multiverse of Madness. But there is 1 rumour that will perhaps get the people talking about it even before the movie comes out.

Iron Man may return in Multiverse of Madness, but it’s NOT the Tony Stark that you have in mind. Rumour has it that Tom Cruise will play a variant of Iron Man in MoM.

#DoctorStrange2
RUMOR: (Iron Man) controls the Iron Legion, having effectively put a suit of armor around the world. He wears the helmet most of the time, but lifts it for the reveal. He is a bit deranged & an outcast among the illuminati for his obsessive, controlling nature. pic.twitter.com/naoQsK04hv

If you have watched Loki and What If…?, you’ll be aware that variants are not necessarily identical. Marvel did give us different Iron Man versions in the animation What If…? that did not feature Robert Downey Junior’s voice, the actor who originally played him prior to the character’s death in Avengers: Endgame.

A deranged version of Iron Man

While Tom Cruise’s version of Tony Stark/Iron Man will only be a cameo appearance, it is said that he will play a deranged version of the character with his obsessive and controlling nature. To those of you who are familiar with the comics, this version of Iron Man does exist in the Superior Iron Man story arcs in the comics.

There was even a picture of an actor on the filming set of MoM, which is allegedly Tom Cruise himself.

(Rumor) Possibly the first image of Tom Cruise on set #DoctorStrange2 in (Motion Capture) for his Iron Man pic.twitter.com/nlvjj7sBAm

While the image is blurry and it’s hard to jump to conclusions, it does seem to show Tom Cruise featuring Tony Stark’s moustache and goatee that fans are familiar with. However, with much of the casting details of the film being kept a secret, it could simply be a fan-made picture.

One of the reasons that this rumour may eventually turn out to be true is the fact that Tom Cruise, the Mission Impossible star was considered for the role of Tony Stark before Robert Downey Jr eventually became Iron Man. In the 2000s, Tom Cruise was more well known and since Robert was struggling with his personal issues during the time, Marvel insisted to have Tom Cruise onboard. 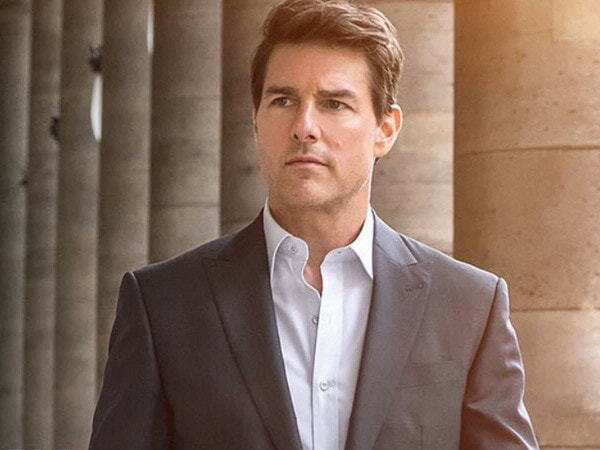 However, Tom Cruise rejected the offer.

“If I’m gonna commit to something, it has to be done in away where I know it will be special. Back then, I just felt like it was not going to work,” Tom explained on the reason of him rejecting to play the billionaire and philantrophist superhero.

Additionally, he also assured the studio that Robert would be a perfect casting choice for the role and that he couldn’t imagine anyone else playing the character. 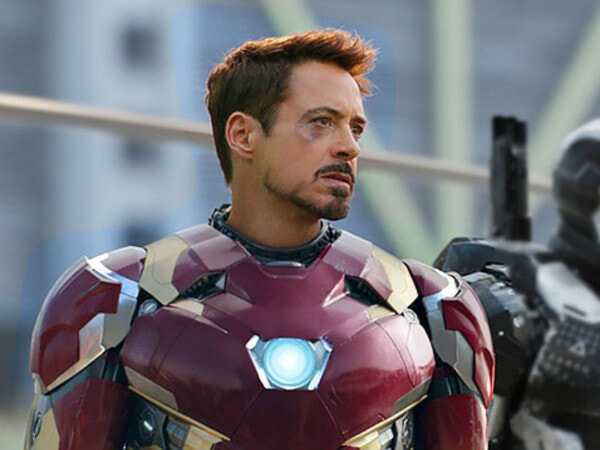 At this point, these are all just rumours, so take them with a grain of salt. Even if they are meant to be true, we’re pretty sure Marvel Studios would want to keep this cameo a huge secret before the movie hits theatres. Dr Strange: Multiverse Of Madness is expected to be released in cinemas on 4 May 2022.

Will you be excited to watch Tom Cruise plays a variant of Iron Man?

Also read: Before He Was A Marvel Lead, Simu Liu Was A Stock Photo Model & Fans Are Loving It! 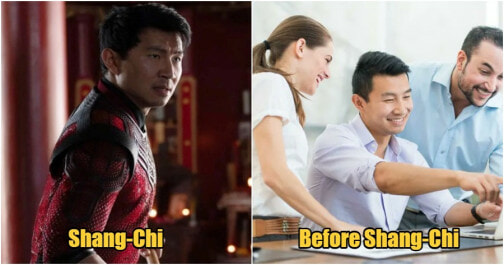