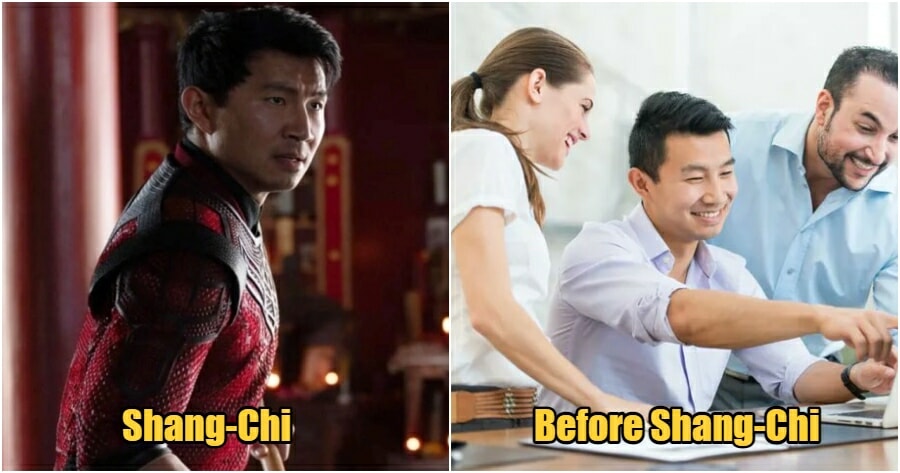 Everyone has to start somewhere before reaching the peak of their life.

If you don’t know who Simu Liu is, you will soon know him as the lead in Marvel’s ‘Shang-Chi and the Legend Of The Ten Rings’ is coming soon to Malaysian cinemas and we can’t wait! Especially since there’s a little surprise for Malaysians in this Marvel movie.

If you’re a fan of Simu Liu, you’ll know that prior to his Marvel debut, he was popularly known for his role in the Netflix series, Kim Convenience. But did you know that before he was a popular actor, he was actually a model for stock photos?!? 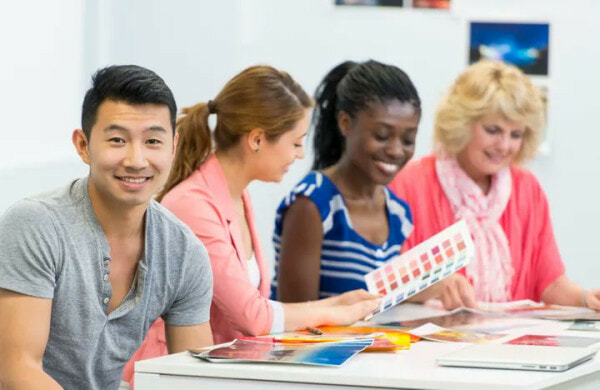 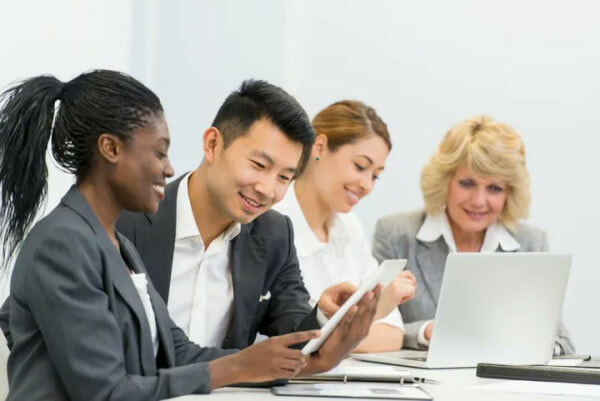 Earlier this year, photos from his past career prior to his success as Marvel’s first Asian superhero resurfaced online, and fans can’t get enough! 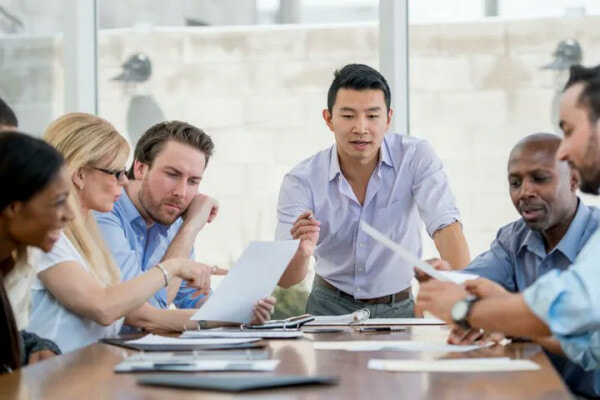 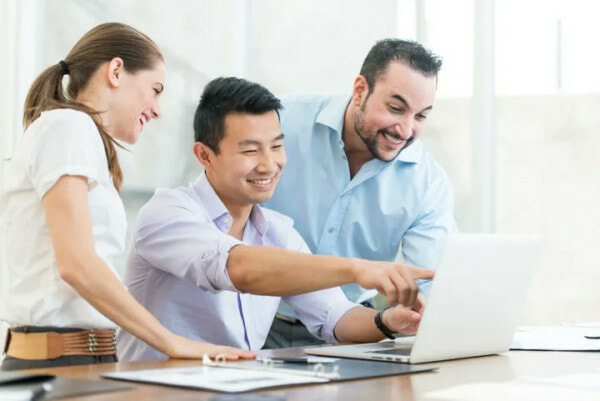 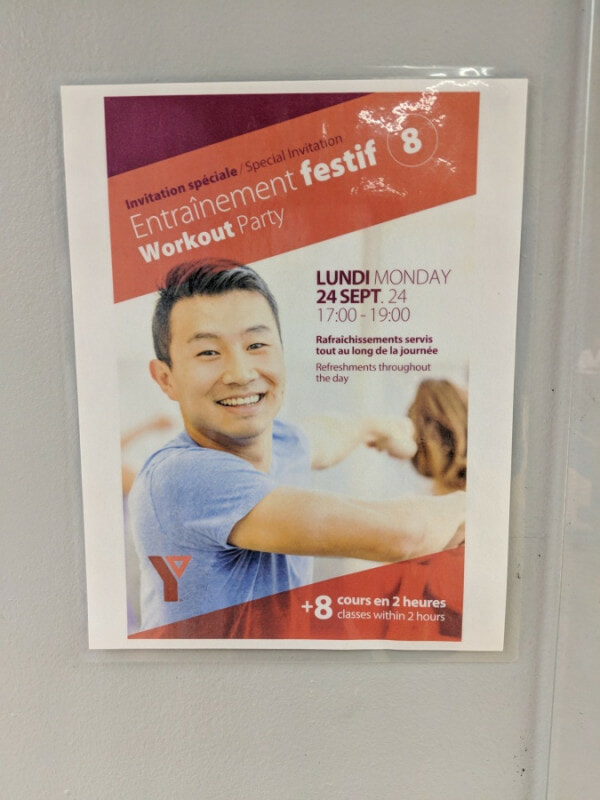 According to Insider, Liu’s stock photos can be viewed via Getty images using keywords like;

Fans have since taken to their Twitter accounts and shared their reactions upon stumbling across Liu’s stock photos. 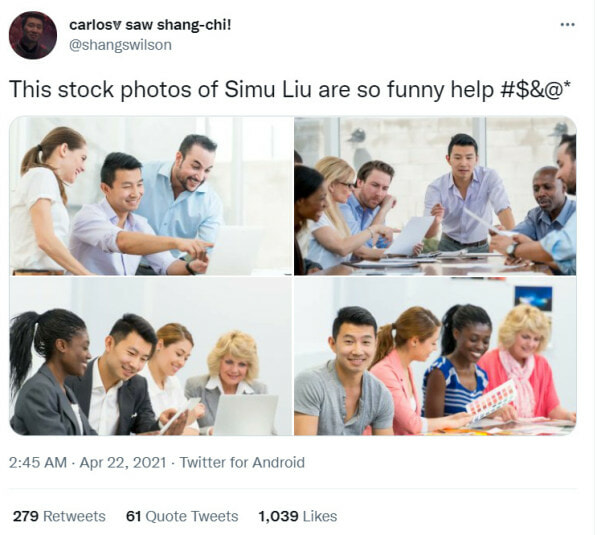 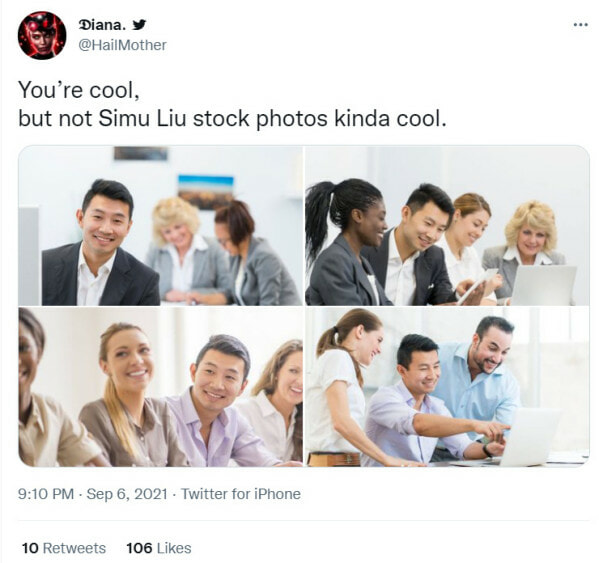 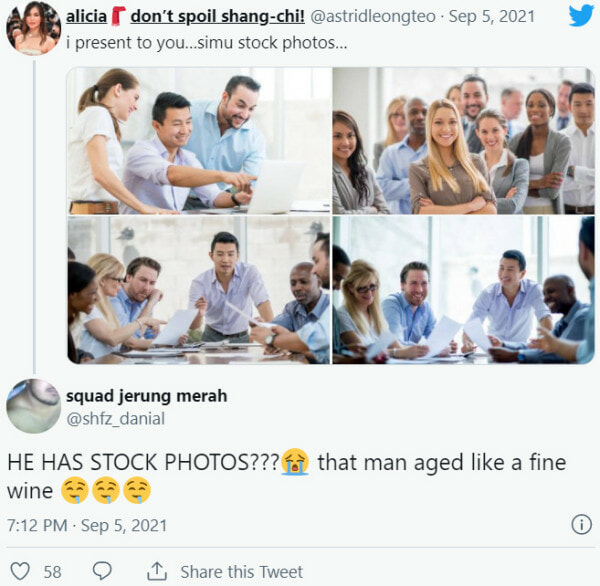 In an interview on The Kelly Clarkson Show back in May, Simu Liu said that he has been seeing the stock photos popping up constantly ever since he was announced as the lead for Shang-Chi.

“I’ve been like on the front of stores, I’ve hung outside gyms, and been on the cover of textbooks,” he added.

Liu also took some time to share his thoughts on his stock photos that found their way back online.

According to a tweet, he revealed that he was paid a sum of USD$120 (approximately RM498) for at least one picture that is currently circulating on social media. Credit card debts made him sign away all his rights. 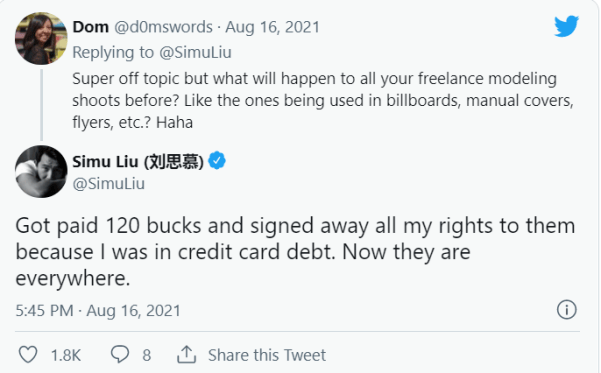 In another tweet, he commented on a photo of him on the cover of an accounting textbook. Liu was an accountant at Deloitte before he took part in acting. 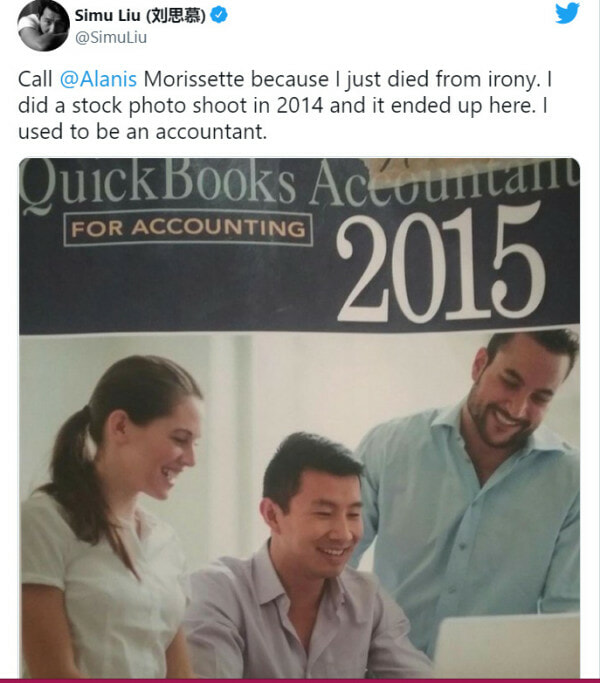 We’ll definitely be looking forward to using these stock photos if the need arises. Marvel’s Shang-Chi and the Legend of the Ten Rings was released worldwide on 3 September and is coming soon to cinemas in Malaysia. 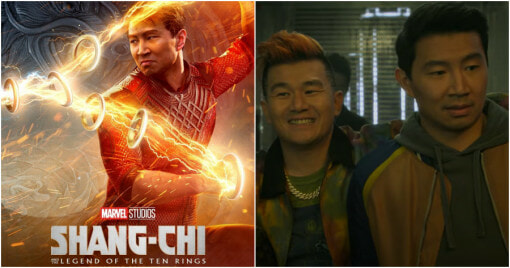