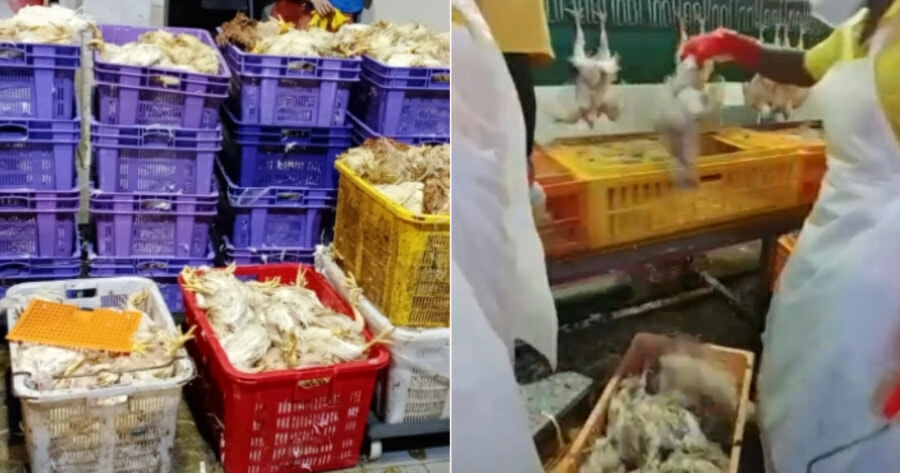 Due to certain Covid-19 protocols, Singapore might see a shortage in chickens for a while.

Recent traffic jams at the Tuas Checkpoint have caused chickens being transported from Malaysian farms to Singaporean slaughterhouses to suffocate to death.

As according to Sin Chew, this has been happening for the past two days, where Malaysian cargo drivers entering Singapore have to undergo Covid-19 testing, which resulted in delays that caused their journeys to take up to 13 hours.

The Poultry Merchant’s Association chairman, Ong Kian San, shared with Zaobao that around 3,500 chickens died from suffocation after enduring an 18 hour journey on 27 January, and that about 10 slaughterhouses have been affected by this incident.

Just the day before that, around 2,300 live chickens met the same fate, resulting in losses amounting to tens of thousands of Singapore dollars. 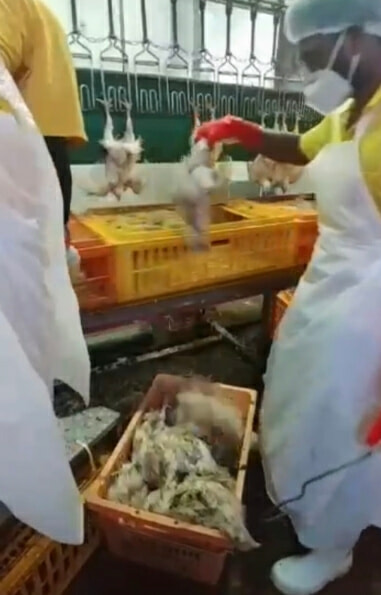 With more chickens suffocating to death by the day, a slaughterhouse chairman also shared that he doesn’t know who should bare the cost of the losses.

On top of that, drivers have also become unwilling to drive to Singapore, despite having water and food prepared for them as sitting in such a jam can cause distress.

“The drivers are unwilling to make the deliveries, as being stuck in the jam for a prolonged period can be detrimental to their mental healths,” shared the slaughterhouse chairman, adding that he hopes the Singaporean and Malaysians governments will cooperate to resolve this issue. 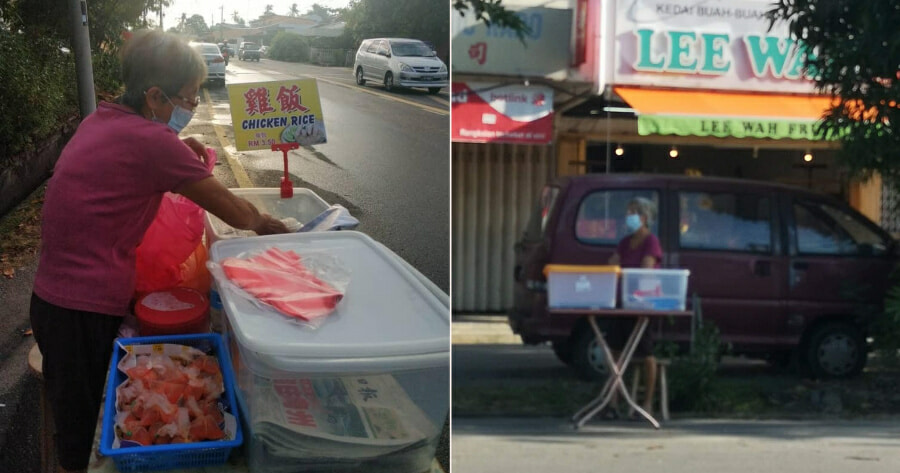