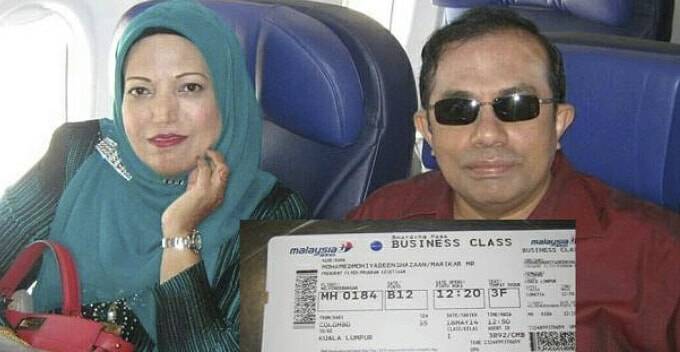 Well, this is interesting…

On Wednesday (6 March), the occupants of 22 People’s Housing Project (PPR) flats were evicted by the Penang government after their household income was found to have surpassed the maximum limit. They were given a six-day reprieve to move out but a few families did not comply.

So when the eviction took place, many felt that it was unjust and some 50 residents staying at the PPR flats had taken to Komtar to protest. However, one of the protestors named Khalidah Nazir Ahmad, who is considered a hardcore poor, was exposed on social media for travelling to Colombo, Sri Lanka via business class on a MAS flight on 18 May 2014. 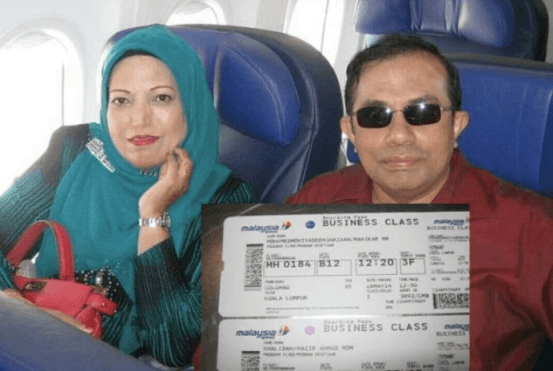 According to The Star, the 63-year-old woman is a frequent traveller and therefore, she was entitled to an upgrade to business class. In fact, she defended herself saying that she had worked at a travel agency and was travelling with her husband who worked as a clerk and limousine driver.

“I got the upgrade because my brother, who has a retail shop, transferred his mileage points to me. What has this got to do with the predicament I am in now? And people should mind their own business,” she said.

Just so you know, the PPR flats are exclusively reserved for the hardcore poor and their rent is only RM124 per month. Their condition will be reassessed after five years with the hope that the tenants would’ve improved their financial status by then and are ready to move out. Understandably, this news has raised many netizens’ eyebrows as they disagree with Khalidah’s explanation.

“The moment you can afford to travel overseas, you should not be considered a hardcore poor because travelling is a luxury,” a netizen said.

“There’s no way a poor person can be a frequent traveller. Please don’t be selfish. Vacate the house and give it to someone who truly needs it,” another netizen commented.

What are your thoughts on this issue? Let us know in the comments while we browse through the websites of low-cost airlines for economy class tickets. 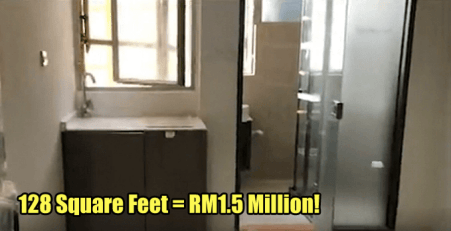