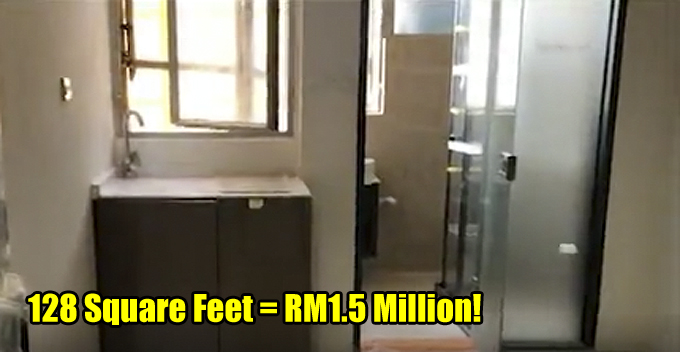 It’s no secret that Hong Kong has the most expensive real estate in the world and even a nano flat will cost a fortune which is usually out of reach for the middle-class citizens. Just when we thought the units couldn’t get any smaller, this developer proved us wrong.

In December 2018, the tiniest nano flats in Hong Kong, known as T-Plus was unveiled and it received criticism from citizens. Apparently, the cheapest version measuring 128 square feet is priced at a whopping HK$2.85 million (approx. RM1.5 million), and it is said to be even smaller than a parking lot in Hong Kong, which typically measures 130 square feet!

So, what can a unit which is smaller than a car park lot hold? Well, it actually has all the necessities you need as the reporters found out during the launch ceremony.

There’s a sink cabinet in the room where you can cook instant noodles and cut up some oranges. Although there are two windows above the cabinet, only one side can be opened.

Every house should have at least a fridge, dining table and some storage room but given that this is a nano flat, the developer had to come up with something else. So, this piece of space-saving furniture was installed. It contains a minibar, a foldable table and the upper part serves as a cabinet, all in one slim piece of furniture.

Of course, the house wouldn’t be complete without a lavatory. After all, that’s the only safe place for us to relieve ourselves without getting judged by someone next door at the public toilet. In this nano flat, the bathroom is borderline claustrophobic-inducing because the bathroom floor is made up of only four large tiles!

The unit is really small because you only need to take a total of five steps to reach the other end of the room. It is believed that the design was inspired by student hostels, which focuses on utilising minimum space with maximum functionality.

Besides the 128 square feet model, they also offer a slightly bigger unit, which measures 169 square feet. This additional space means you can get two extra tiles of space in the bathroom and a tiny balcony!

Come to think of it, most master bedrooms in Malaysia are easily bigger than their whole unit and our bathrooms are much more spacious as well! Would you spend RM1.5 million on a 128 square feet house? Let us know in the comments! 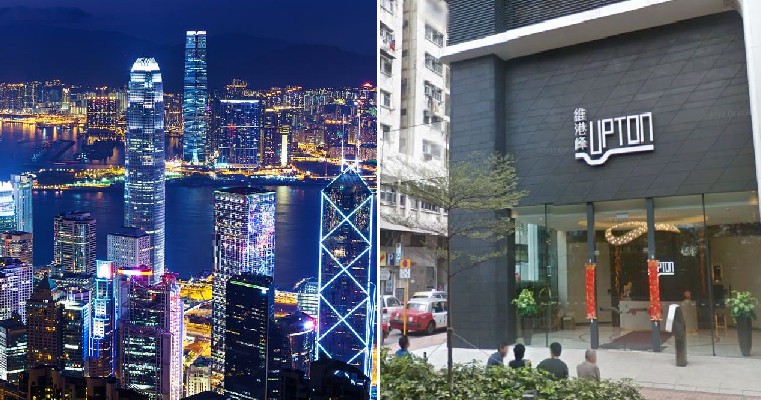