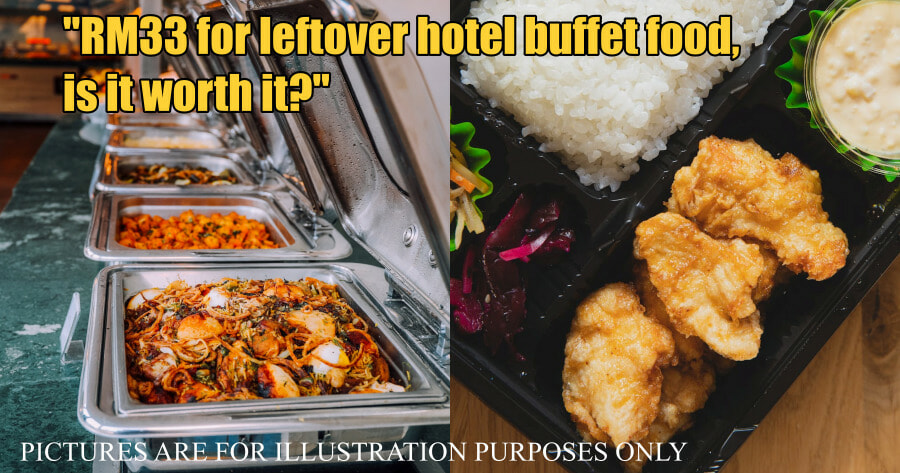 Buffets are most likely one of the most famous choices for people around the globe. This is most likely due to the fact that buffets offer a plethora of choices when it comes to food cuisines.

Buffet restaurants also typically do not allow a “takeaway policy” and that being said, food wastage has also been one of the most concerning issues. Several years ago, an app named “Treatsure” was developed and it allows Singaporeans to have the leftovers from hotel buffets.

Generally, a $10.50SGD (RM33.62) would allow you a takeaway box and you can then fill the box to the brim or however much you like.

According to the app’s website, it states that there are only 4 steps that people would need to take.

One you have downloaded the app; all you have to do is make sure that your account details are accurate.

Once you have chosen your choice of hotel available, you can then head over to the hotel according to the time slot chosen.

Once you have arrived at your destination, all you need to do is flash your QR code to the staff and you can easily make the payment through the app. Then, you’ll be given a box once payment has been made or you can purchase a reusable container on their app and have the container delivered to your doorstep.

Once you’ve received the container, you can then start filling the box up with whatever that’s available at the buffet spread.

While this seems like a good idea, there are definitely some downsides to it. According to hotel policy, once you’ve taken all the food you want, you’re not allowed to sit at the restaurant to eat. Consumers would have to find a nearby food court or bring it home.

Other than that, as compared to those who paid the full price, you may not be able to have the tastiest dish there as it would have finished by other customers. Given that the timeslots available would-be hours after the last buffet session, the food that is sitting on the counter tops may not be piping hot anymore and it would be lukewarm. 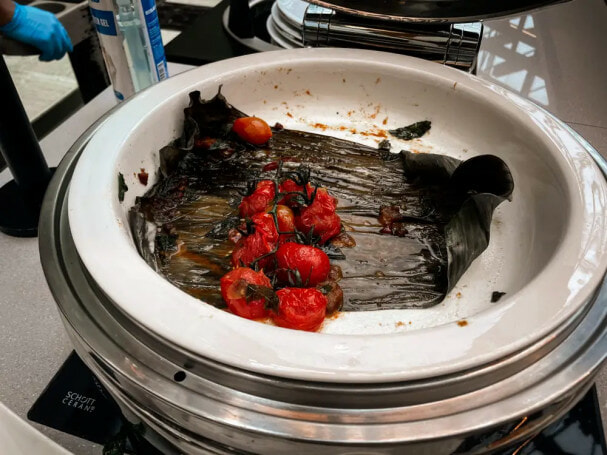 Typically, in buffet settings there would be a station where a chef would cut meats available on the menu and serve it to customers. For those stations, app-users would have to pay an additional $5SGD (RM16.01) for freshly cut meats.

But of course, the live cut stations are optional as there would still be plenty of choices left.

As inflation is happening, many users on the app have expressed that they will most likely continue to use it as a cheaper alternative for high-end food.

What do you think of this approach? You think Malaysia should start this as well? 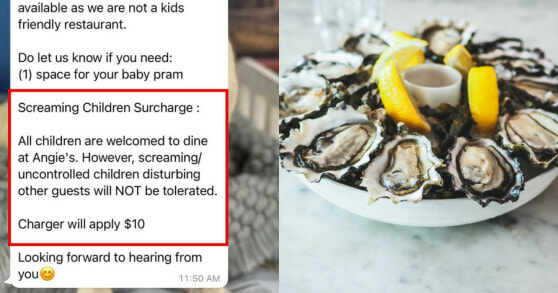