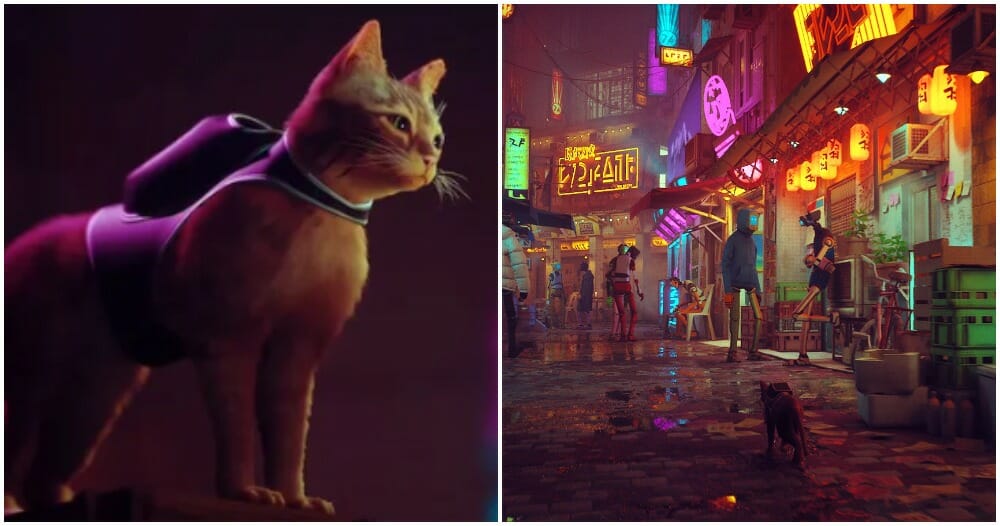 Ever since the PS5 was revealed, the world collectively went on a hunger strike. Not for any cause but to save up money for the device which will be released next year.

The new PS5 will apparently redefine expectations on what a game can be and will bring the players on a whole new transformative experience.

Basically, if you’re a tech junkie, expect your mind = BLOWN! 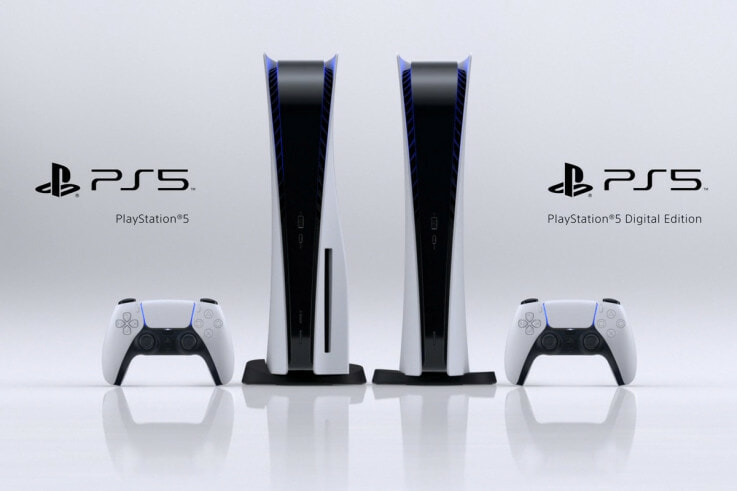 As if this wasn’t enticing enough, Blue Twelve Studio released the teaser for a cat adventure game called Stray.

In a press release by PlayStation, they detailed that the game is about a stray cat in a robot city where you get to be the catto itself. 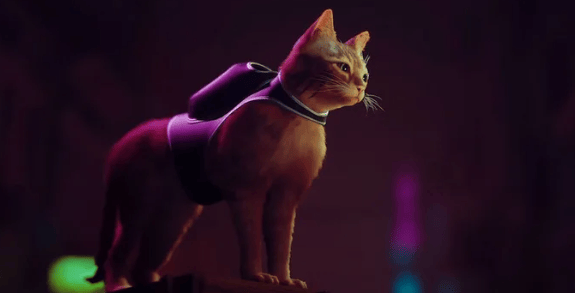 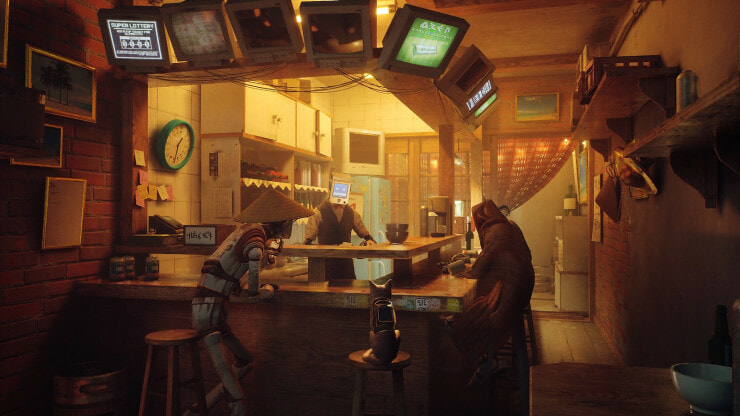 The game is exploration-based, giving players a cats-eye-view of an urban cityscape. The cat is set to explore a decaying cybercity and the murky environments of its seedy underbelly while facing “unforeseen threats and solve the mysteries of this unwelcoming place inhabited by nothing but unassuming droids and dangerous creatures.”

“Lost, alone and separated from family, players must untangle an ancient mystery to escape a long-forgotten cybercity and find the way home.” 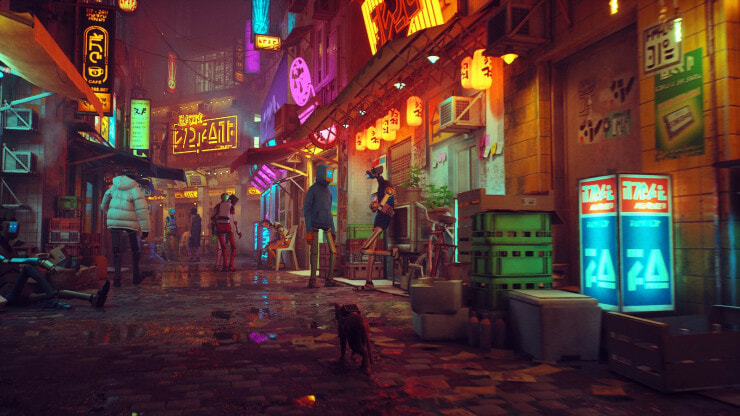 While the makers are excited to release the game, it’s still in development and will be all set to greet you in 2021!

Looks like it’s gonna be Maggi for a while now cause Stray just raised the stakes for everyone.