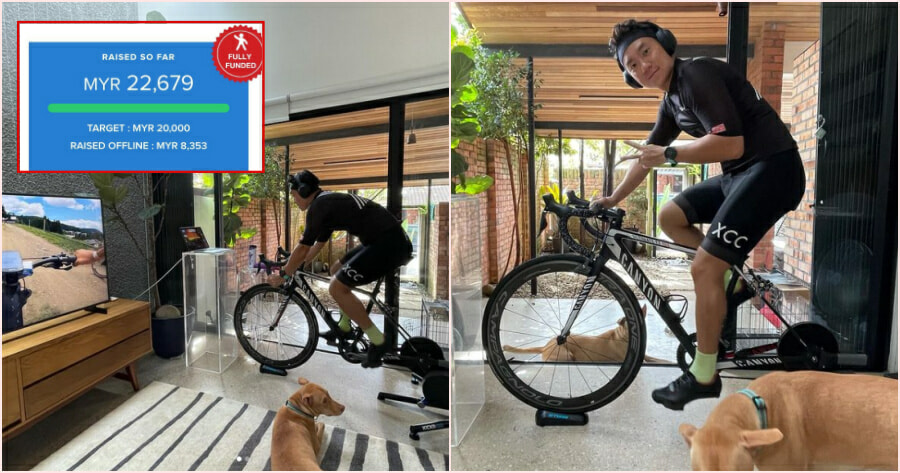 The Covid-19 pandemic and its ensuing lockdowns have undoubtedly led people to face a variety of hardships and obstacles. Fortunately, there have been many amazing and heartwarming stories of Malaysians who have gone above and beyond in order to help those in need.

This was exemplified during #KempenBenderaPutih where Malaysians united to donate food and help purchase groceries and essentials for the needy.

However, these were not the only methods on how Malaysians have helped those in need. Recently, it was brought to light that a Malaysian had raised funds to help feed the needy via a cycling fundraiser.

During his birthday month of July, CEO of startup Supahands and director of Malaysian streetwear brand Pestle & Mortar, Mark Koh decided that he wanted to make his birthday celebration extra special by raising funds to help feed a refugee community as well as two animal shelters.

To do this, he pledged that he was going to cycle 1km for every RM20 donated.

The “Mark Rides For Food” campaign went on to surpass his expectation as he had managed to raise a total of RM23,500 as well as cycled 1,200km! 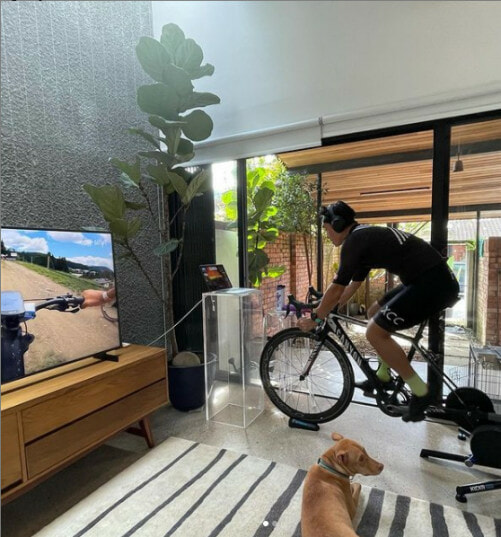 Although the fundraiser happened back in July 2021 and has since ended, Mark’s achievement was recently highlighted on social media.

In an interview with WORLD OF BUZZ, Mark explained that the inspiration behind the idea came as he was trying to figure out a way to help give back to those in need as, “this was during the time when there were a lot of sharing from the community regarding hunger in certain communities.”

“It was my birthday month (July) and my wife suggested that I should do something that can create a bit of an impact; not just monetarily but also from community awareness.”

Mark then said that he noted down the two causes he felt personally connected with, which were animals and refugees.

“The planning was done mostly by my wife who found the funding platform while we worked together to create the narrative. Since we were under a lockdown I decided to cycle indoors” he added. 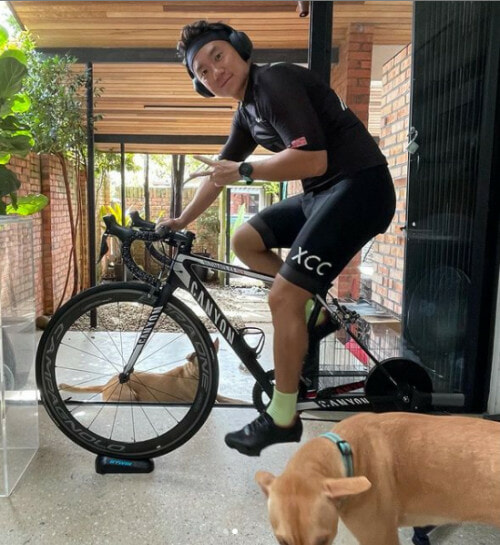 In regards to the specific causes he had selected, Mark explained that he has always had a strong affiliation to dogs in particular.

“I acquired a list of possible shelters and picked the top two shelters who were desperate and more importantly, vetted and trusted.”

One of the shelters is the Second Chance Animal Shelter (SCAS) based in Hulu Langat which homes 500 dogs. The other is the MeeFah Shelter which is based in Semenyih and established 10 years ago. They home 3,000 dogs, 60 cats, 20 tortoises, a pig and a monkey. 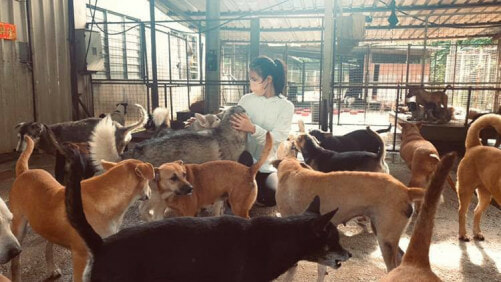 In terms of his choice of a refugee community, Mark said that the inspiration came from his sister who works very closely with the community in Malaysia via the Health Equity Initiative (HEI) which was established in 2007 with the mission to promote and protect the right to healthcare of marginalised communities in Malaysia.

“I became aware of their struggle (through education from my sister) and how much they were in need of money during this difficult time. By donating to HEI, I know the funds are going directly to food, for these communities,” he explained. 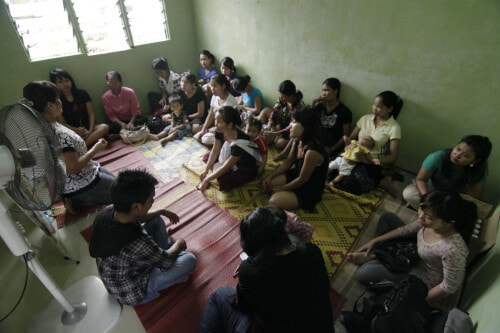 On whether or not he plans to repeat the feat next year, Mark says that he has nothing planned as of yet.

But instead, what Mark can say with the utmost certainty is that it is a great way to give back and create awareness regarding the particular groups in need.

“Word of mouth and social media can really help highlight these different communities, in this instance the three different initiatives I had pledged to,” he said.

Check out the fundraiser page as well as Mark’s story.

Let’s hope that more and more Malaysians take up similar challenges whilst helping to raise funds for those desperately in need.

What do you think of Mark’s feat? Let us know in the comments.

Also read: M’sian Achieves Her Dream Of Becoming A Doctor After Spending Most Of Her Life Being Hospitalised