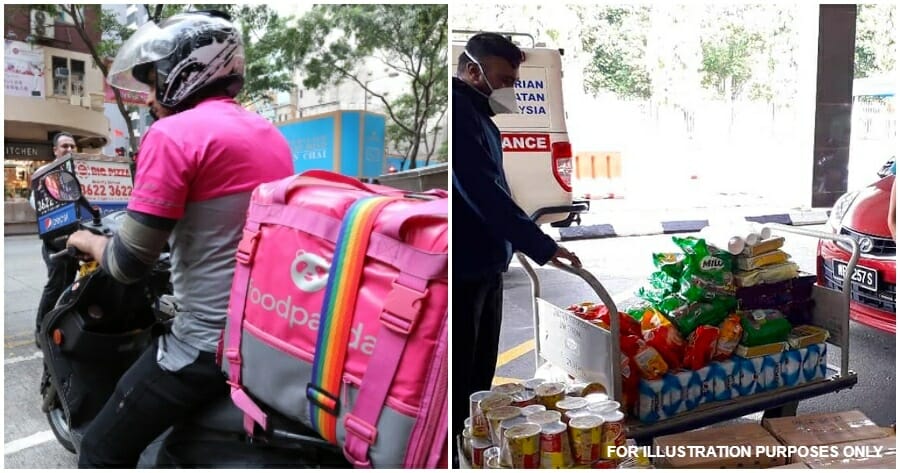 Our faith in humanity is restored!

On 3 July, a Twitter user named Uma Mageswaran  (@TheUmaK2 ) shared a heartwarming story of how he encountered an uncle who carried around a white flag during his delivery shift.

Uma works as a Foodpanda deliveryman and noticed an old man who was tying a white t-shirt to a stick while he was delivering food. He approached the uncle and asked him if he needed help. The man claimed that he and his wife have not had a single meal since the day before. Hence, he had to resort to using his shirt as a personal white flag. 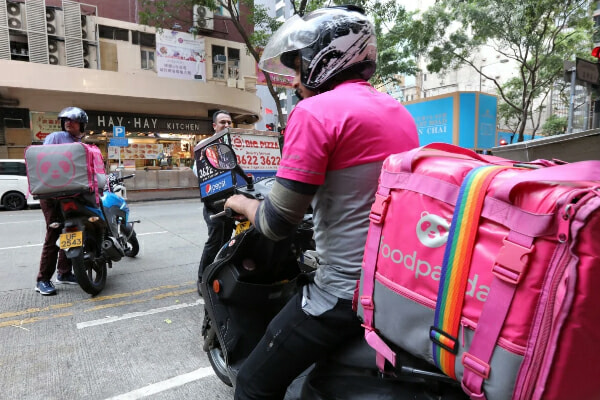 Wanted to pay for his meals all week

Uma immediately went to the nearest mixed rice shop and bought the uncle some food, including some groceries for him and his wife. He wanted to pay the mixed rice lady for the entire week and have the uncle come to collect meals every day.

“I explained it to the lady and offered to pay her but she said never mind, just ask the uncle to come to the shop and collect the food. I told her I appreciated her thought and forced her to take at least RM50 from me.”

Uma then shared how he went to the uncle’s house to drop off food and groceries. When he informed him of the mixed rice lady’s help, the poor uncle couldn’t help but hold back tears. 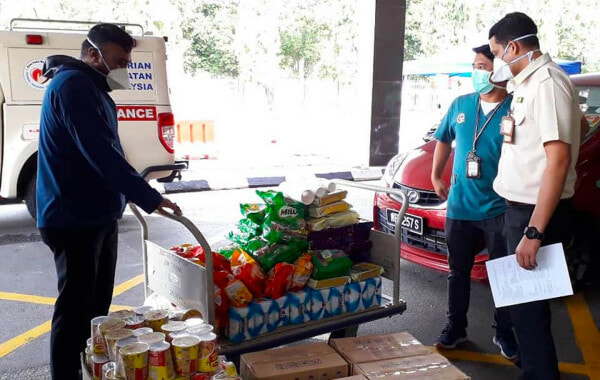 The uncle later explained that he used to be a taxi driver and his son passed away a long time ago. Since last year, he’s been struggling with money and can’t seem to cope.

“I told him to not worry about anything, everything will be alright. I left thinking how many people are left in this condition.”

Uma told WORLD OF BUZZ that the mixed rice lady spoke to the uncle and asked him to help out at the restaurant until things get better for him and his family.

Speaking to WOB, Uma said that he used to work as a school cafeteria operator, but schools are currently closed due to the lockdown period hence he has been delivering for Foodpanda for the past five days to make ends meet.

He added that for the past few days, he has been bombarded with kind Malaysians who thanked him and offered him money to continue helping others.

“To be honest I’m scared to handle people’s money, and I just want to continue with my Foodpanda work,” he added.

He hopes that people will seek those who might need immediate help and lend them a hand instead of trusting him with their money.

We admire Uma for trying his best to help those in need despite having his own difficulties and struggles. What are your thoughts on this story? Let us know in the comment section. 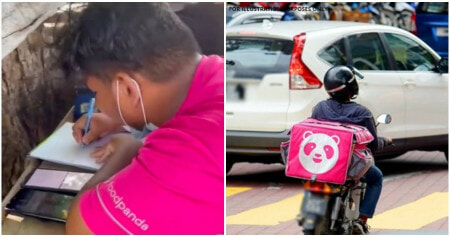