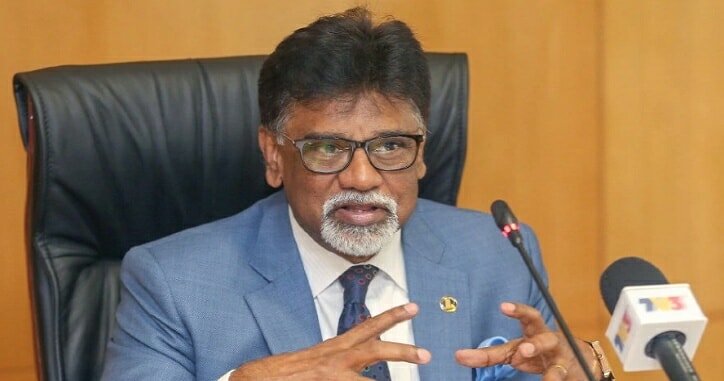 The case of Muhamad Lukman, who was recently sentenced to death for selling cannabis oil to patients, has sparked widespread debate over the medical uses of marijuana. Lukman testified during the trial that he only sold the cannabis oil to help patients who were suffering from illnesses like cancer.

Many have voiced their outrage over the death sentence he received and have even started a petition calling for his release. The petition has since garnered over 46,000 signatures as of 19th September 2018.

Permatang Pauh MP Nurul Izzah Anwar has even spoken about this issue and is seeking a pardon for Lukman. Even Prime Minister Tun Dr Mahathir Mohamad has voiced his concerns about the case, asking for his sentence to be reviewed.

Now, according to The Star, Water, Land and Natural Resources Minister Dr Xavier Jayakumar stated that he wants to reform laws surrounding the use of medical marijuana, saying,

“The Government should look at this law considering that many other countries have reviewed it. There is plenty of medical research to support the healing properties of medical marijuana and cannabis oil.” 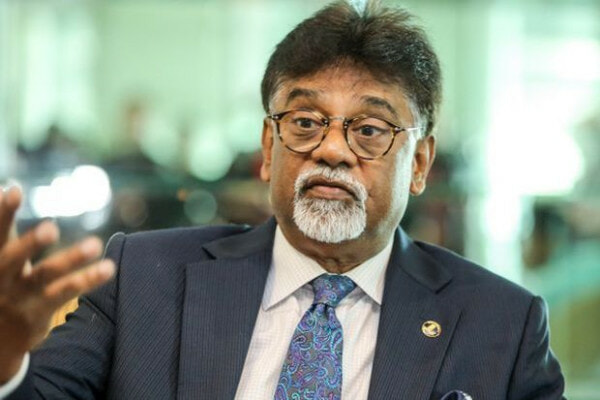 The minister told the daily that he wants medical marijuana and cannabis oil to be decriminalised under the Dangerous Drugs Act 1952, and will bring this issue to the cabinet, while also discussing it with Attorney-General Tommy Thomas and Health Minister Dr Dzulkefly Ahmad.

Research has shown that cannabinoids, the active chemical found in marijuana, may help ease a number of physical and mental symptoms like anxiety, inflammation, pain, nausea and vomiting caused by chemotherapy for cancer patients, tight muscles, and even stimulating appetite and weight gain for people with cancer and AIDS. 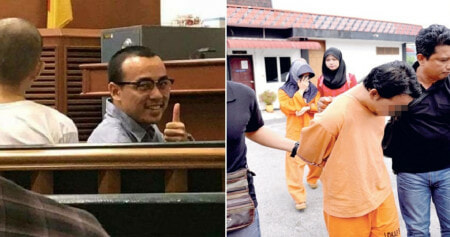