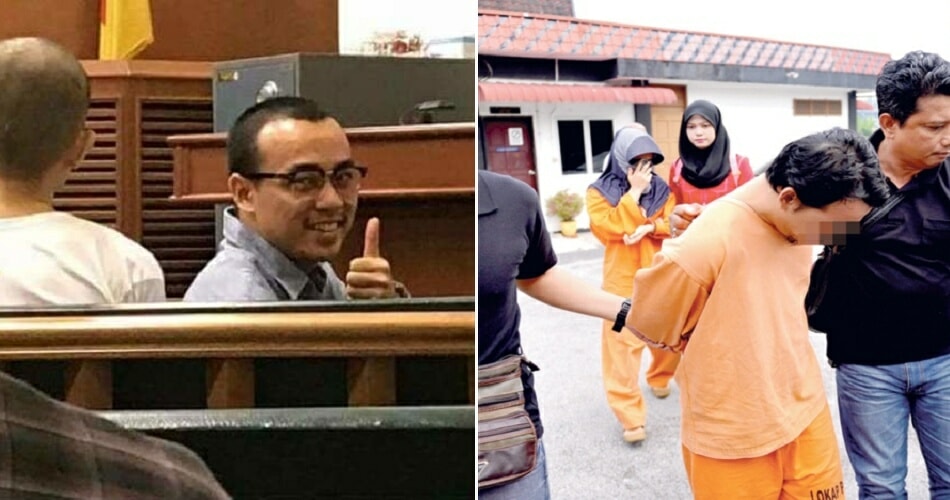 A day prior to Merdeka Day, on 30 August 2018, Muhammad Lukman Bin Mohamad was sentenced to death by hanging for possessing, processing and distributing marijuana (aka weed) in the form of liquid. Oh dear. 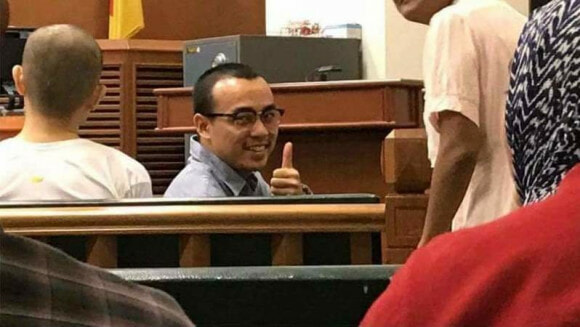 The 29-year-old graduate was charged with a mandatory death penalty because he reportedly possessed three litres of cannabis oil and 279 grams of compressed cannabis.

If you didn’t know, an individual is considered a drug trafficker if he/she possesses 200 grams of marijuana or more and will be sentenced to death if found guilty.

Prior to this, Lukman was arrested in 2015 along with his five-month pregnant wife but she was later released because the wife was innocent. 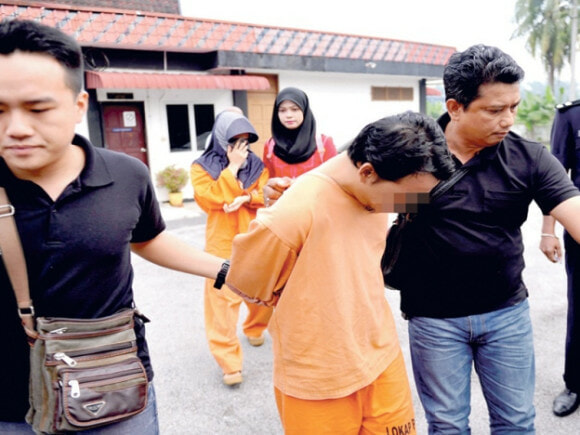 Nonetheless, Lukman’s supporters insisted that he is not a trafficker because his ‘medicine’ helped save many lives. He reportedly gave this alternate medication to approximately 800 people, which benefited them.

A statement attributed to the Malaysian Awareness Society (MASA) wrote,

“The cannabis oils were intended to treat diseases and not to get high or any criminal activities as claimed by the prosecutor. For those who were too poor to pay, Lukman provided them with free cannabis oil.” 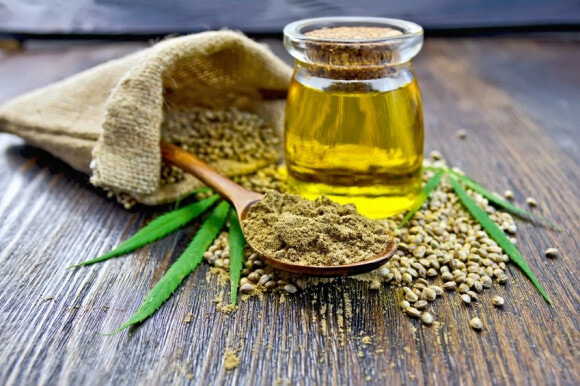 In order to seek to justice for Lukman, one of his supporters created a petition via Change.org to the Attorney-General’s Chambers Malaysia, the Ministry of Health and the Malaysian Bar Council demanding his freedom.

The petition is accompanied with a lengthy caption justifying why Lukman shouldn’t be sentenced to death. Quoting a lawyer who’s working on the reformation of the drug policy, Samantha, they wrote that marijuana isn’t a “vicious” drug compared to heroin and cocaine, which are harder drugs.

FYI, Samantha is a criminal law practitioner who is working on the drug policy reform. 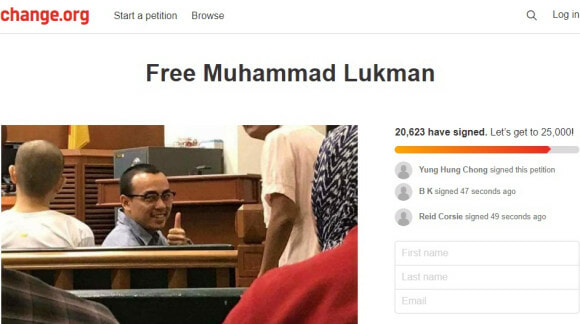 According to her, people around the world are always shocked when they learn that, in Malaysia, one can be hanged for possessing 200 grams of weed.

“We are wasting money, clogging up the justice system and over-crowding our prisons. Now, around 59 per cent of cases in the prison are people who commit non-violent drug-related offences.” 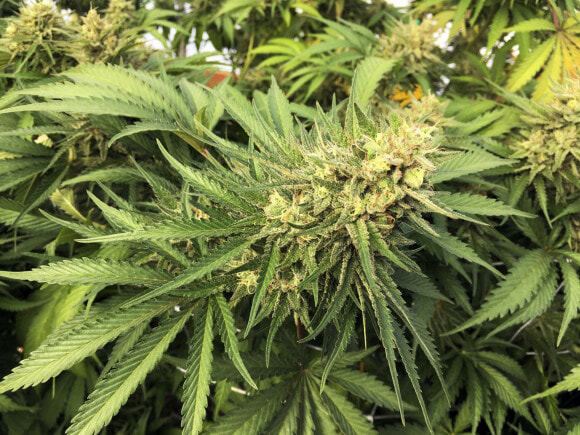 Samantha believes that cannabis shouldn’t be treated like hard drugs because the chances of addiction are very low. Not only that, the petition also called on a move to study and change obsolete drug laws.

“The problem is, we misuse these things for fun until it destroys family institutions and so on. However, we should eradicate the mindset that everyone who uses drugs is an addict.”

“Now that we are able to change the rules about gangsterism, why don’t we also take a look into these obsolete laws on drugs.” 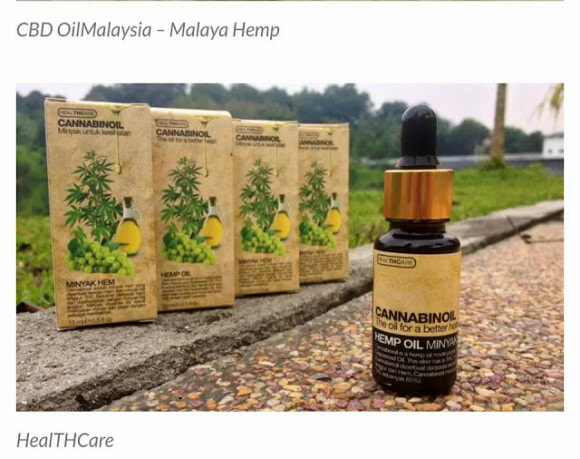 At the time of writing, the petition has been signed by 22,303 people and they aim to reach at least 25,000 signatures.

Do you think Lukman’s death sentence is fair, considering that he didn’t do any real harm to the people he treated and instead helped the poor? Share with us your thoughts in the comments below!

Also read: Thailand Could be First Asian Country to Legalise Medical Marijuana in 2019 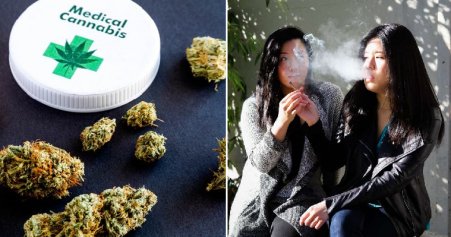