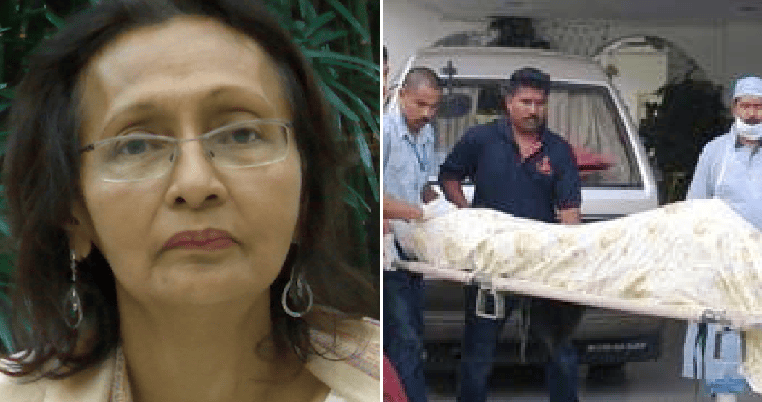 Often, many of us think that our lives would be much better if we were born with a silver spoon in our mouths but not all of us are that lucky. Sometimes, having money and being in a position of power doesn’t mean that you are protected from tragedies as it can still happen to you.

The date is 24 July and we are taking you back in time to 2006, (yes, more than 10 years ago) when a horrendous murder occurred right in Malaysia in one of the royal families. Twelve years ago, a princess from the Pahang royal family was brutally murdered by her very own son in a crime that shocked the nation. 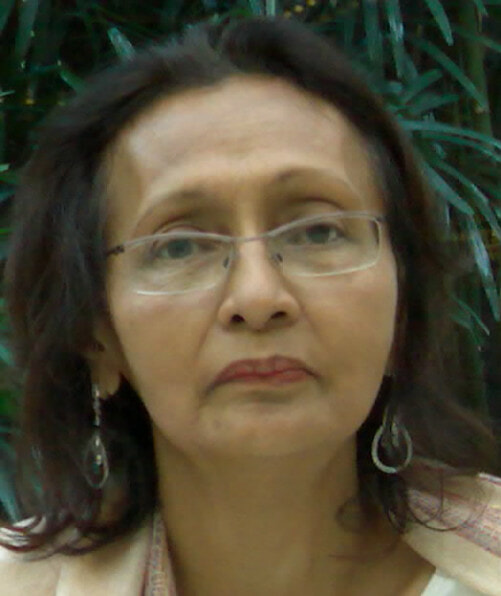 Tengku Datuk Puteri Kamariah Sultan Abu Bakar, 64, who was the half-sister of Sultan Ahmad Shah of Pahang, was stabbed to death by her son. Meanwhile, her half-paralysed husband, Tunku Datuk Ismail Tunku Sulaiman was seriously injured after one of their sons attacked the couple, The Star reported.

The incident happened at around 1.20pm in their residence at Villa Ismaputri, Lorong Kubang Buaya in Kuantan when their then 21-year-old son, Tunku Rizal Shahzan had rushed in to try and attack his father on the wheelchair. He was wielding a screwdriver and looking dazed and deranged, while his mother tried to intervene and protect her husband. 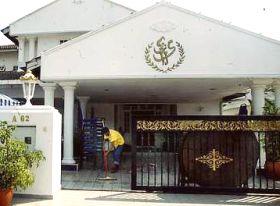 In the ensuing struggle, Rizal grabbed a “Rambo” hunting knife and stabbed her in the back. He decided to turn the attention to his father and attacked him again. Luckily, a maid saw the assault and screamed, which alerted neighbours who rushed in and stopped the senseless attack.

Why did he want to kill his parents? 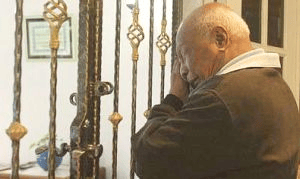 Tengku Ahmad Faisal Tengku Abdul Jamil who is a relative living at the villa next door was one of the first people who heard the cries for help and had rushed over to give aid. However, he said that before that, he had seen Rizal acting strangely, who allegedly had a history of drug abuse.

“He first jumped out of the side balcony and walked on the fibreglass roof before jumping into my house compound. He looked strange, and his eyes were red and bulging. When I questioned him, he replied ‘Takut, takut’, then dashed across the road like a man possessed,” Tengku Ahmad Faisal said. 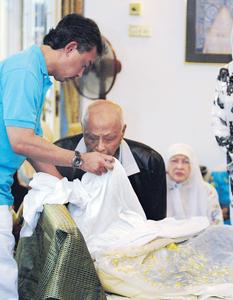 He was afraid that there was something amiss and rushed over to Villa Ismaputri to check. That was when he heard the maid scream and quickly rushed in.

“I saw Tunku Ismail slumped on the chair on the veranda, with a slash wound in his abdomen. With the help of several friends, we chased after Tunku Shahzan, overpowered him and tied him up,” he added. He ran into the kitchen after that to find Tengku Datuk Puteri Kamariah lying on the kitchen floor and bleeding profusely. 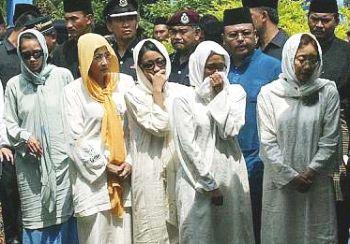 Unfortunately for Tengku Datuk Puteri Kamariah, she had lost too much blood and died on the spot. She left a rather garbled message as her last words while she lay dying in Tengku Ahmad Faisal’s arms. “She was very weak. Before drawing her last breath, she muttered: ‘Belajar ugama. Kalau nak jual, juallah kereta tu.’ (Learn the religion. If you want, sell off the car),” he said.

Rizal’s father, Tunku Ismail was dazed and covered in blood as he had been injured by his son as well. He had suffered a slash to his abdomen and was rushed to the Tengku Ampuan Afzan Hospital for surgery. He survived the ordeal but Rizal died at 7.35pm at the same hospital. He is the youngest of eight children and has a twin.

The police had arrested him earlier at the villa after receiving a call from the premises and classified the case as murder under Section 302 of the Penal Code. The quiet affluent neighbourhood was shocked at the news of the tragedy. 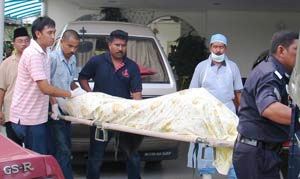 The funeral for Tengku Datuk Puteri Kamariah was held at the burial ground for royalty in Pekan and attended by a slew of VIPs. In contrast, Rizal’s funeral was a quiet affair attended by his siblings and he was laid to rest at a Muslim burial ground nearby.

Despite the horrifying attack, his father, Tunku Ismail said that he forgives his deceased son for the crime even though he misses his beloved wife terribly. “I forgive him for what he did as we both loved him very much. Only Allah knows the suffering and pain I am going through without my beloved wife by my side,” he said.

Although it has been more than 10 years since the double tragedy happened, may their souls RIP.

Also read: 6 of the Most Mysterious, Unsolved Cases that Took Place on Malaysian Soil 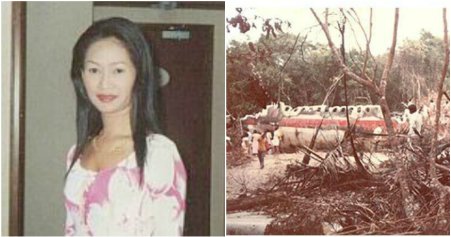