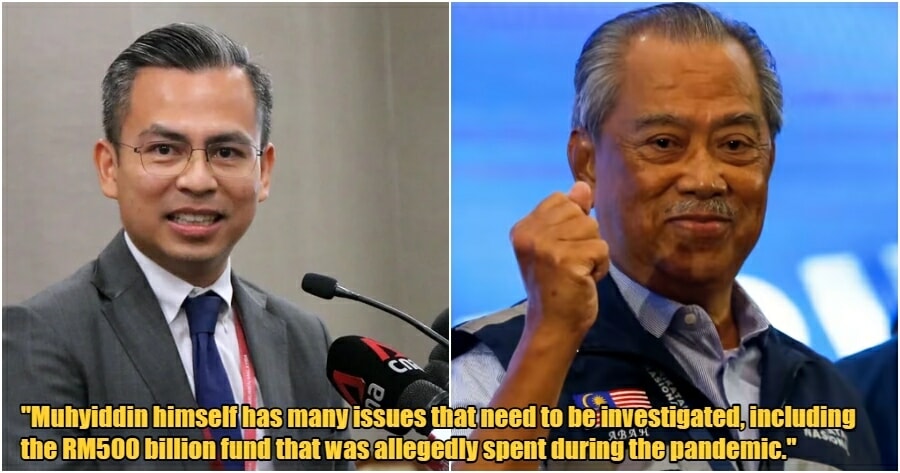 Perikatan Nasional (PN)’s Tan Sri Muhyiddin Yassin recently made it clear that he’s not a fan of the government’s cabinet lineup, as he dubbed it the most disappointing cabinet in Malaysian history.

It didn’t take long for Pakatan Harapan (PH)’s Fahmi Fadzil to respond to the former Prime Minister, where the latter was asked to stop condemning Anwar Ibrahim for the new cabinet lineup.

In a statement released today (December 3),  Fahmi told Muhyiddin that this is not the PH government where the prime minister can appoint whomever he sees fit.

“This is a unity government that is formed jointly, where important policies or decisions will be made in consultation, including the appointment of Cabinet ministers.” 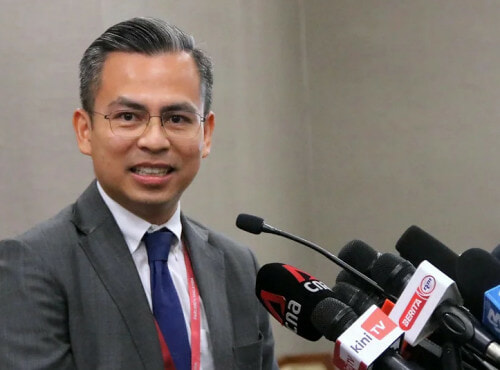 Fahmi also highlighted that the change was necessary to avoid mistakes that have taken place in every administration since 2018, back when the appointment of the Cabinet is often made not according to the party’s main leadership.

“Party within the party”

Back then, the Cartel groups in the party were being weaponised, which created a ‘party within a party’ situation that damaged the internal political stability of the party.

“There’s no need for you to get angry of accuse the PM. He wasn’t the one who selected the candidates from other parties or coalitions.” 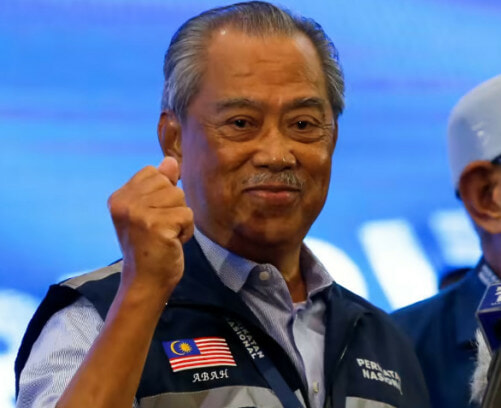 Fahmi then assured that the PM’s commitment to the unity government will not meddle with the legal proceedings of any cases, in any way.

At the end of the statement, Fahmi reminded everyone, including Muhyiddin himself about the issues that may need to be re-investigated in the future.

“Muhyiddin himself has many issues that may need to be investigated, including the 1BestariNet issue and the RM500 billion fund issue that were allegedly spent during the pandemic period.”

Do you agree with what Fahmi said in his statement? 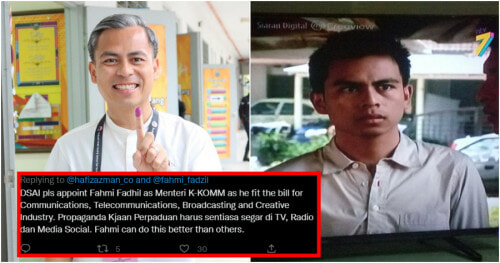