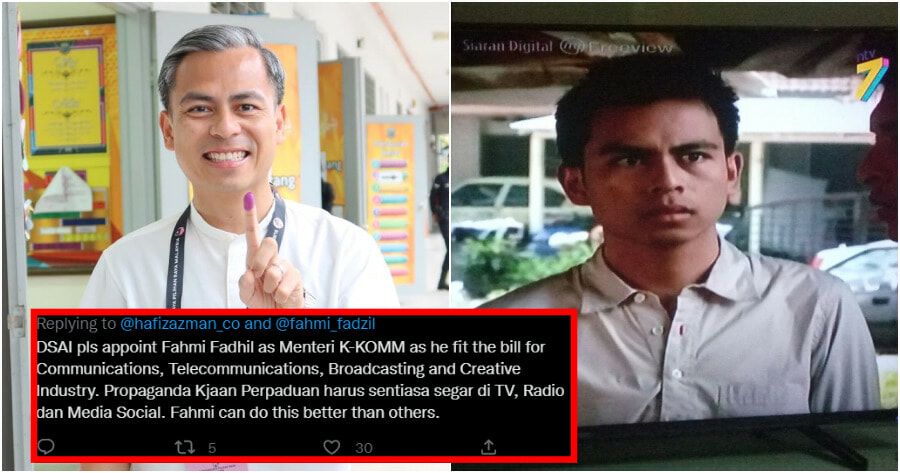 It’s always fascinating to learn about someone’s past, particularly about their past achievements and success prior to where they are right now.

Pakatan Harapan’s Fahmi Fadzil, the GE15 winner in Lembah Pantai certainly has a lot of credits under his belt. Just recently, on his Twitter account, a Malaysian shared an image of a younger Fahmi Fadzil on the small screen when he was an actor in a 2006 TV show, Gol & Gincu The Series, which aired from June 2006 until September 2007 for 2 seasons.

In the series, Fahmi had a supporting role – Irwan, and that was not his only role as he and a few other roles in different productions. He’s not only talented in acting but also in writing screenplays. According to IMDb, Fahmi wrote a local horror movie, Histeria which was released back in 2008. 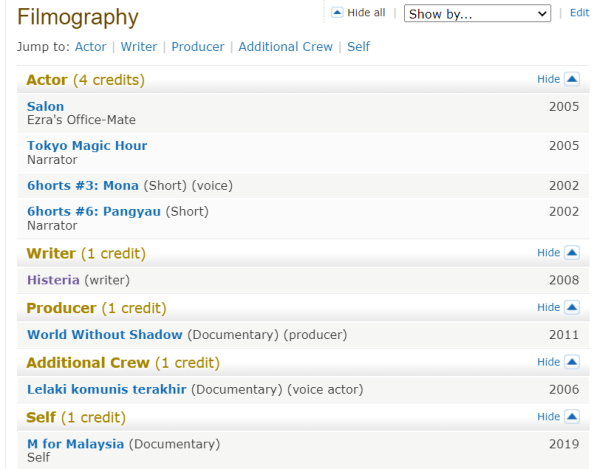 Another Twitter user then shared an old clip of Fahmi interviewing the late Yasmin Ahmad, a local filmmaker known for her directorial works in Sepet and Talentime.

That is definitely a lot of achievements during his younger days!

“Make him the Minister of Communication!”

We’re not the only ones who are surprised by Fahmi’s previous (and hidden) credits, as netizens expressed their shock at the post. Some netizens also highlighted his credibility and pointed out that he should be elected as the Minister of Communications.

“Let him conquer RTM and other TV stations. Spread the unity, shake the media and accounts that trigger racial issues.”

Another netizen attempted to get the attention of Dato Seri Anwar Ibrahim and asked PM10 to appoint Fahmi as the Minister of Communication.

Who knew one of the winners of Pakatan Harapan used to be on the small screen and contributed to the entertainment industry? Fellow Malaysians, do you have memories of seeing him on TV back then? 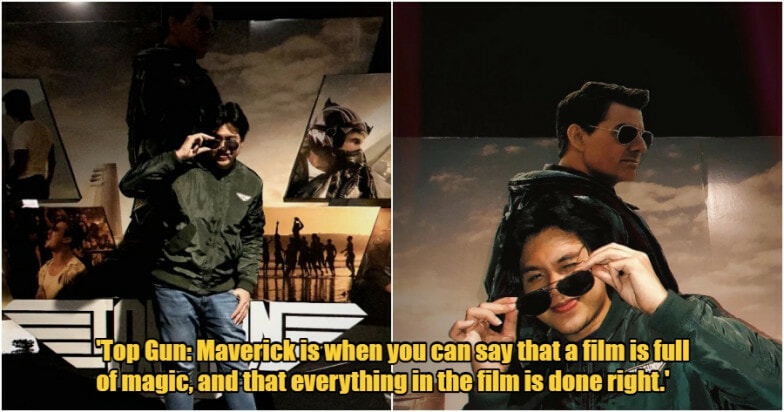