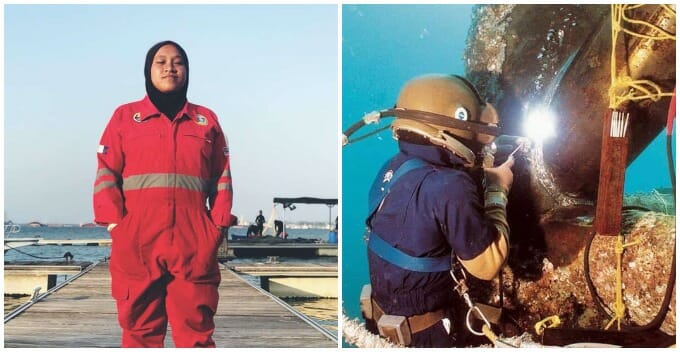 Malaysia Boleh! This is such a proud moment for us as Nur Izzati Athirah Mohammad Yusoff has become the first female underwater welder in Malaysia!

In a viral tweet by Twitter user 70E @F4HM1EY, as a woman working at the sea, the 22-year-old Nur Izzati has amazed netizens as the job is widely known to be gruelling and dangerous. Plus, it is an industry mostly dominated by men. 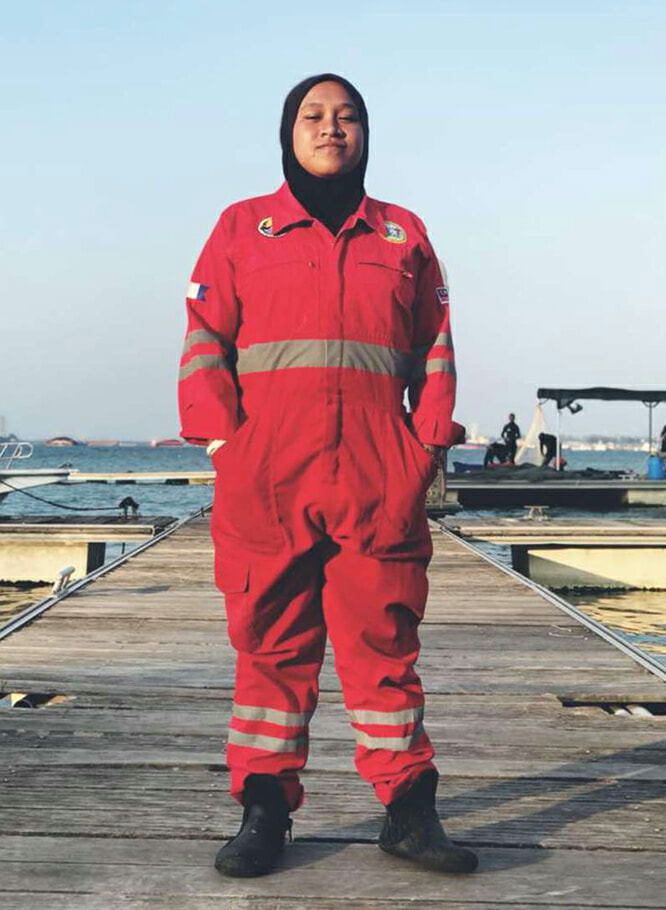 A second child out of four siblings, Nur Izzati, or fondly known as Athirah by her family, was born and raised in Kampung Kuala Sungai Rambutan, Rantau Panjang in Selama district, Perak.

Reminiscing her childhood, Nur Izzati stated that she never liked playing with dolls when she was younger.

“I was a bit rough and boyish. Instead of playing with dolls, I would play what the other boys in my village would play,” said Nur Izzati.

She also said that her ambition was to be a soldier during primary school. 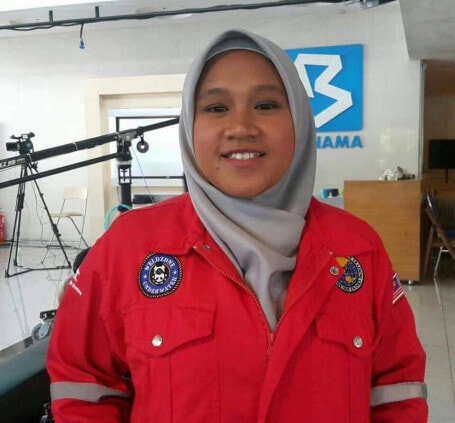 As an “iron woman”, Nur Izzati’s dream to venture into the world of underwater welding started when she enrolled as a student in Kolej Vokasional Taiping, at Kemunting, Taiping, Perak. She was also the only female undertaking the welding field there in 2013! You go, girl!

Nur Izzati said that she did not know anything about welding upon registering into the course. Yet, she decided to pick up the baton as she wanted to try something new.

“During my final year of study, I still didn’t know what I want to do after graduation. But everything changed when I visited Weldzone Training Center during a field trip there,” according to Nur Izzati when she was on air in I AM A WOMAN. The show is an original series (aired on video-on-demand service portal Viu) celebrating real life, modern-day Malaysian heroines in fields commonly pursued by men.

“I was so impressed with a demonstration of underwater welding. I was fascinated with the concept and sophistication of welding under the sea.” 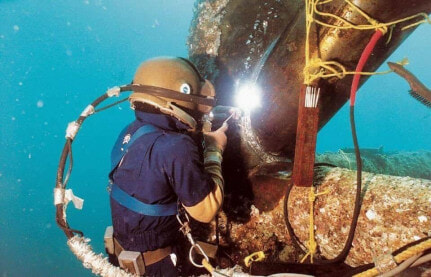 According to Interesting Engineering website, this profession is considered as one of the most dangerous jobs in the world as it involves working where the vision is limited and minimum and risky environment.

Having completed her underwater welding course a year ago, Nur Izzati is now an assistant instructor at the center where all of her students are males. 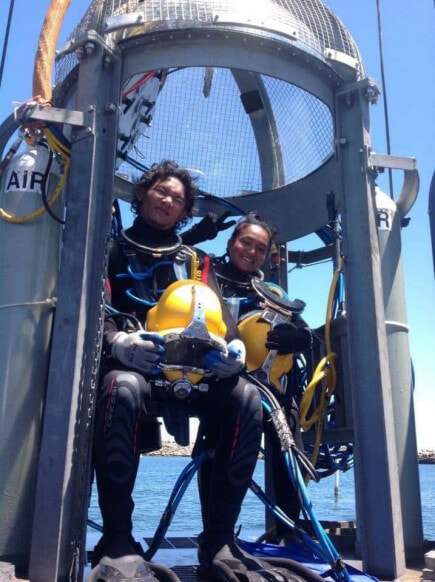 The 22-year-old said that she is lucky as her parents are supportive and understanding, inspiring her to excel in whatever she does. She also added that doing underwater welding jobs abroad someday is her dream.

Also read: This M’sian Helped Build the World’s First Salad-Making Robot & Won an Award in the US 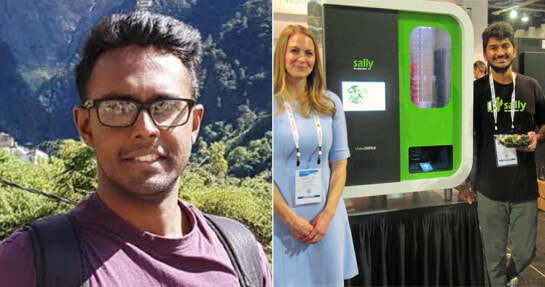