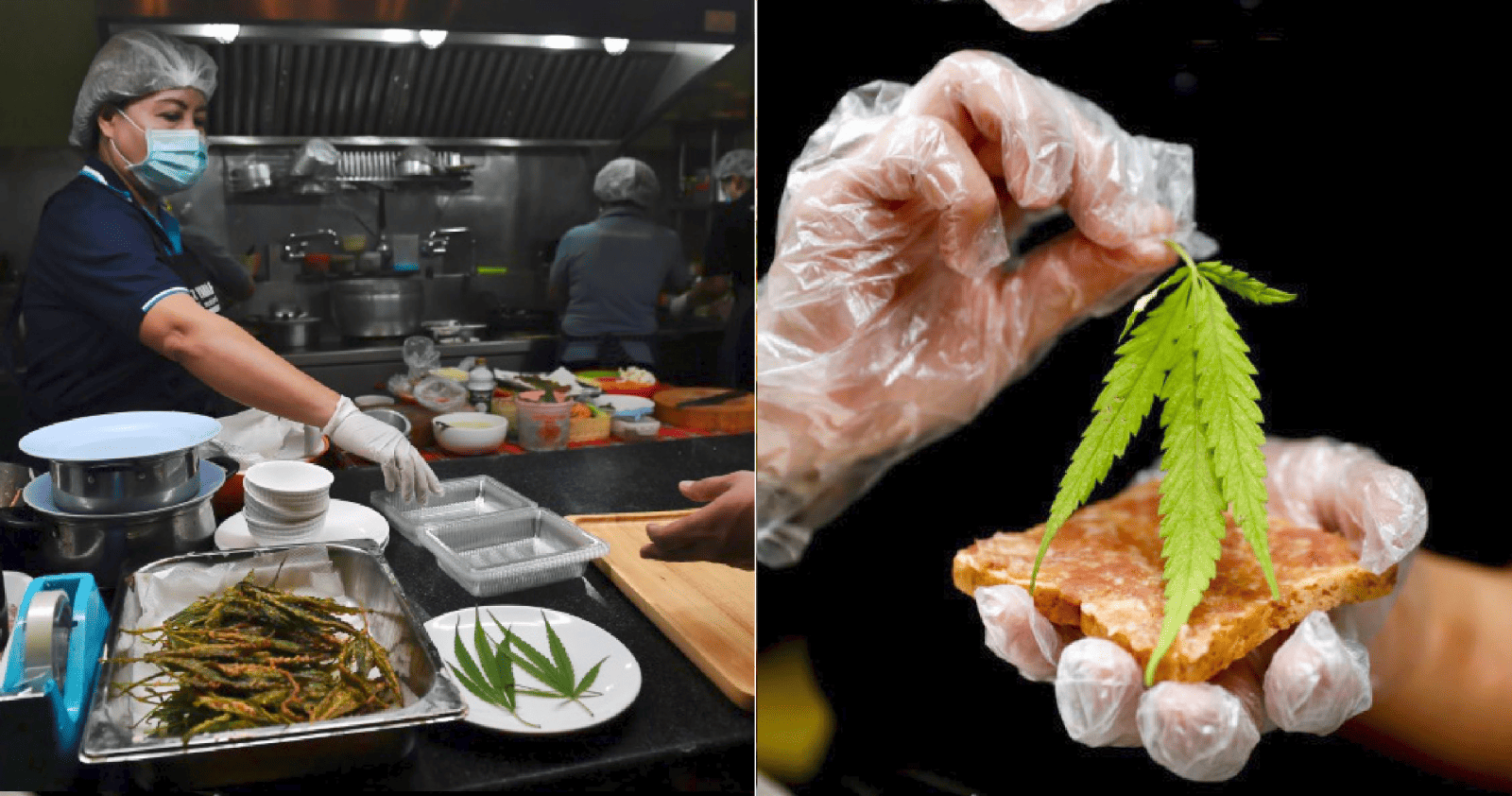 Cannabis infused delicacies? For sure stock fast can habis one lah!

Thailand has recently legalised the use of Marijuana and one particular restaurant is taking full advantage of the legalisation by offering cannabis-infused delicacies to its customers. The most ironic part? The restaurant is actually located inside of a hospital!

As reported by Reuters, a restaurant at the Chao Phya Abhaibhubejhr Hospital in Prachin Buri, Thailand has been serving a unique ‘happy meal’ this month such as the ‘giggling bread’ and the ‘joyfully dancing salad’. These are not usual dishes in the country, but following the de-listing of cannabis as a narcotic, the restaurant decided to infuse them inside of their menu in order to take the taboo out of the legalised leaf. 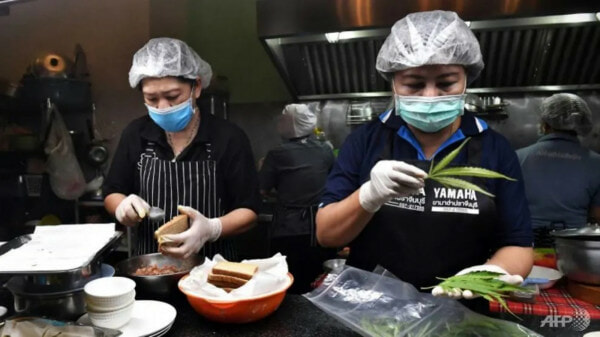 The restaurant also believed that it has added benefit too. Pakakrong Kwankao, the project leader at the Chao Phya Abhaibhubejhr Hospital claimed,

“Cannabis leaves, when put in the food or even a small amount … it will help the patient to recover faster from the illness… It can improve appetite and make people sleep well, and also be in a mood, in a good mood.” 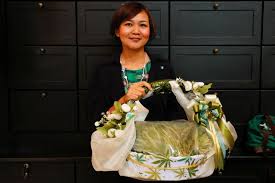 Well, Pakakrong Kwankao may know something as the hospital that he is working at is a pioneer in Thailand for studying marijuana and its ability to relieve pain and fatigue. In 2017, the country became the first in the Southeast Asian region to legalise cannabis for medical use and has since opened numerous medical marijuana clinics. 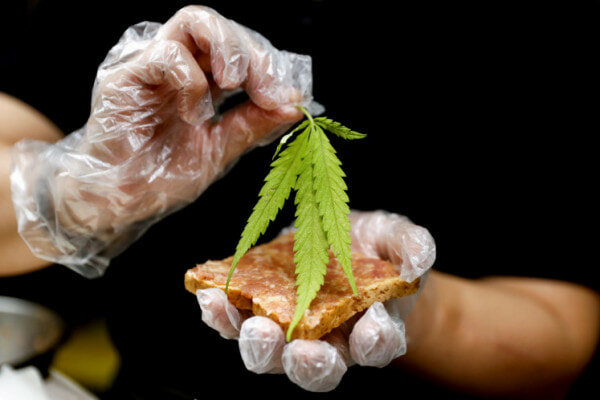 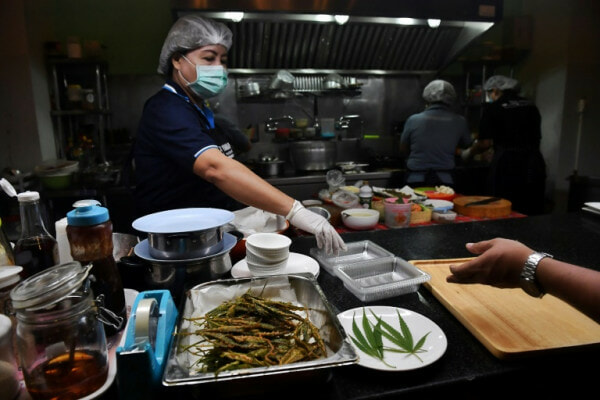 As for the menu at the Chao Phya Abhaibhubejhr Hospital, it includes cannabis-laced cuisines in high demand such as:

One customer, Nattanon Naranan said that the taste of the cannabis leaves is just like your everyday vegetables. However, she said that it has after-effects that were quite different.

Well, if any of you entrepreneurs out there are thinking about opening a similar restaurant in Malaysia, just don’t. You open a marijuana restaurant here, end up mari masuk jail only. 😛 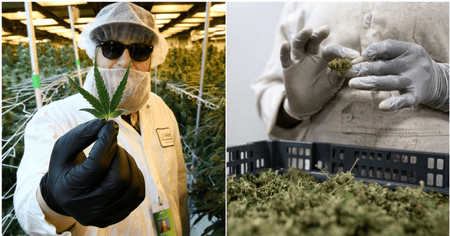